Bowling To Smith Is No Big Secret, He Has Even Told England How To 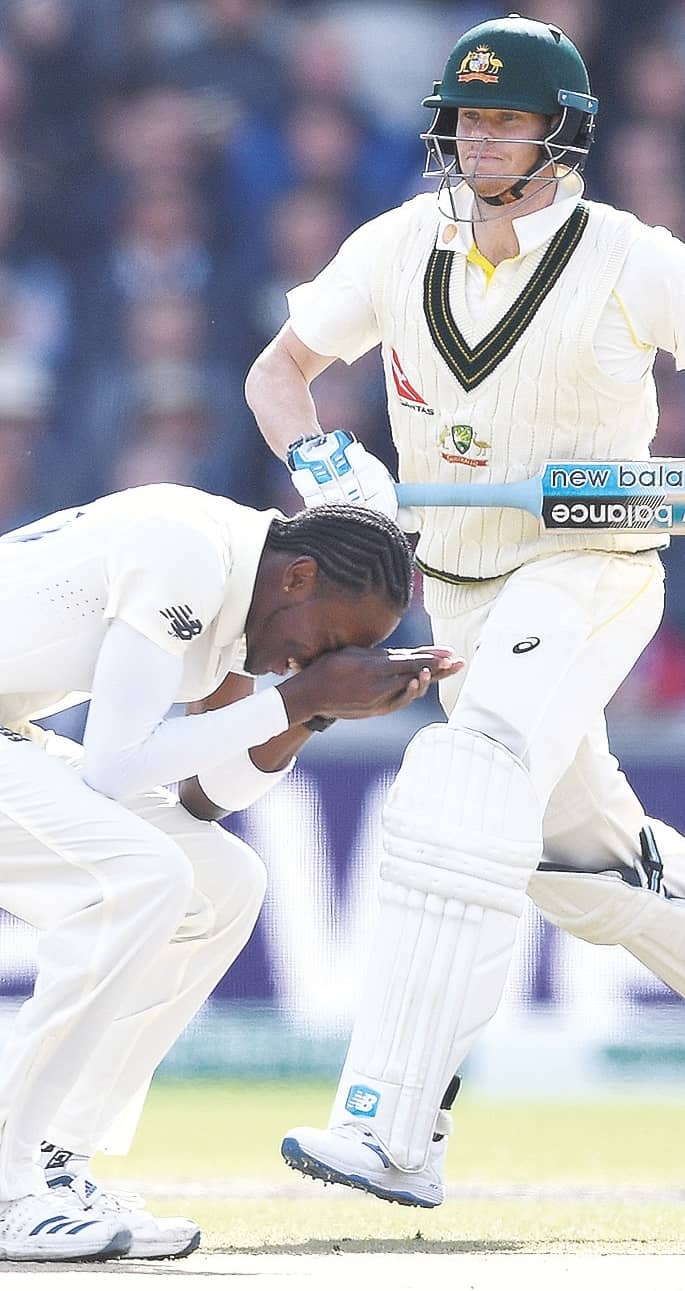 Derek Pringle enters the debate in solving a problem like Steve Smith – although as the ex-England bowler reveals, it really is no great mystery.

It’s not as if Steve Smith’s quirky batting style holds any great secrets for England’s bowlers. After all, if they’d watched the excellent batting

masterclass Smith did with Nasser Hussain on Sky, he explains what of most he does, and why, with a disarming candour at odds with the secretive world of modern sport’s analytics and dossiers.

And yet, the only way England have so far found to neutralise him over the three Tests he has played this series, is to concuss him with a bouncer – something Jofra Archer managed to do in Australia’s first innings at Lord’s three weeks ago. 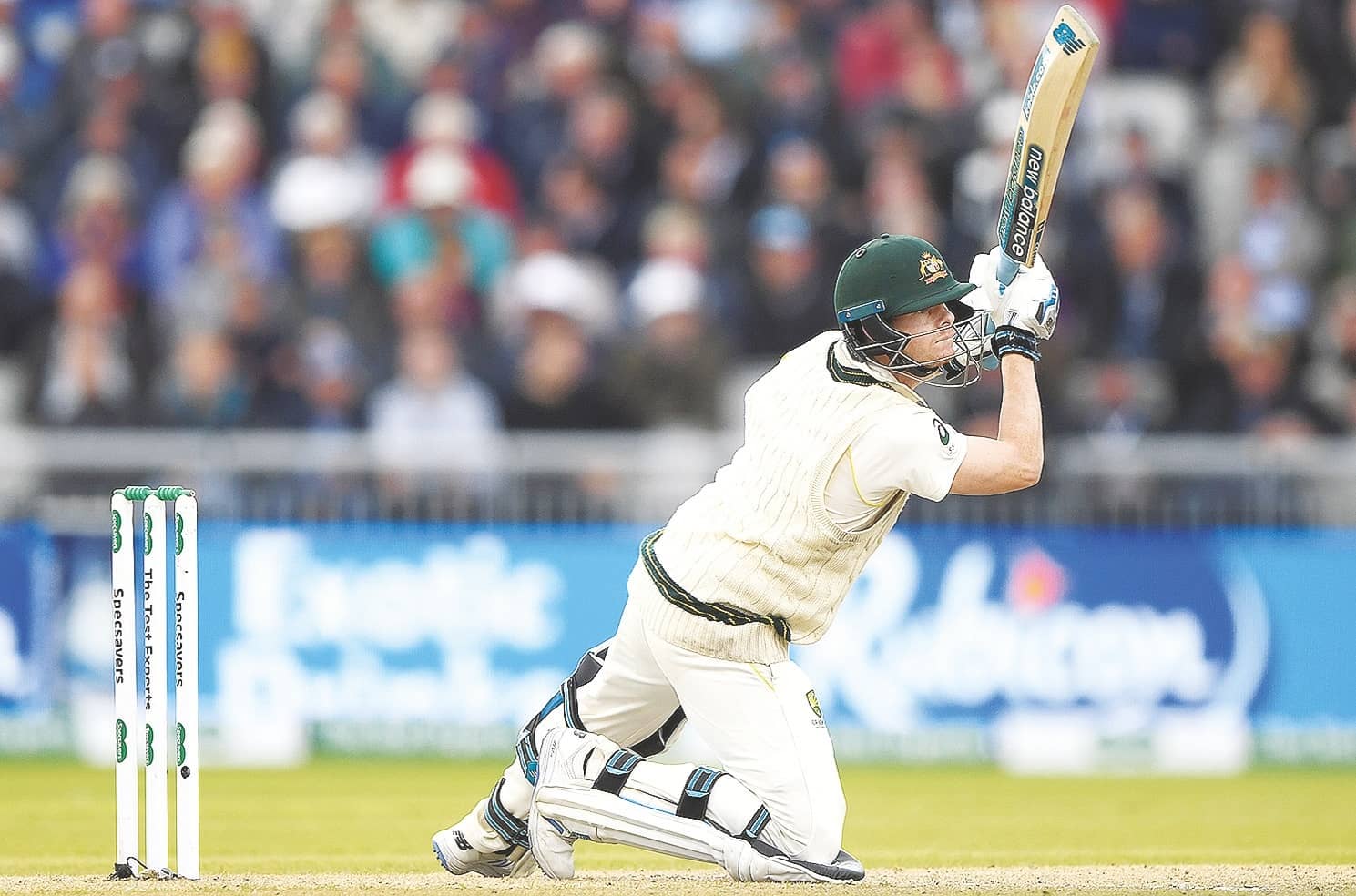 Smith missed the next Test, in which England scraped a win, due to medical advice but has returned for the fourth Test at Old Trafford. Yet the much-vaunted joust between him and Archer never materialised as England swapped hostility for hospitality, Smith cashing in with a series-defining 211.

Plans are all well and good, if they work, but if England had any for Smith at Old Trafford I’d like to know what they were. Indeed, the closest they came to getting him out in double figures was from a nondeliberate full toss from Archer, the return catch missed by the bowler.

So far, Smith, a batsman of insatiable appetite, has hit them for 589 runs in five innings, a total that includes a double hundred, two single hundreds, and a 92, that last score following that fearsome blow by Archer.

Smith averages over 65 in Test cricket, which when you consider that batsmen like Brian Lara, Viv Richards, Allan Border and Sachin Tendulkar all average in the low 50s, places him in the realms of a freak.