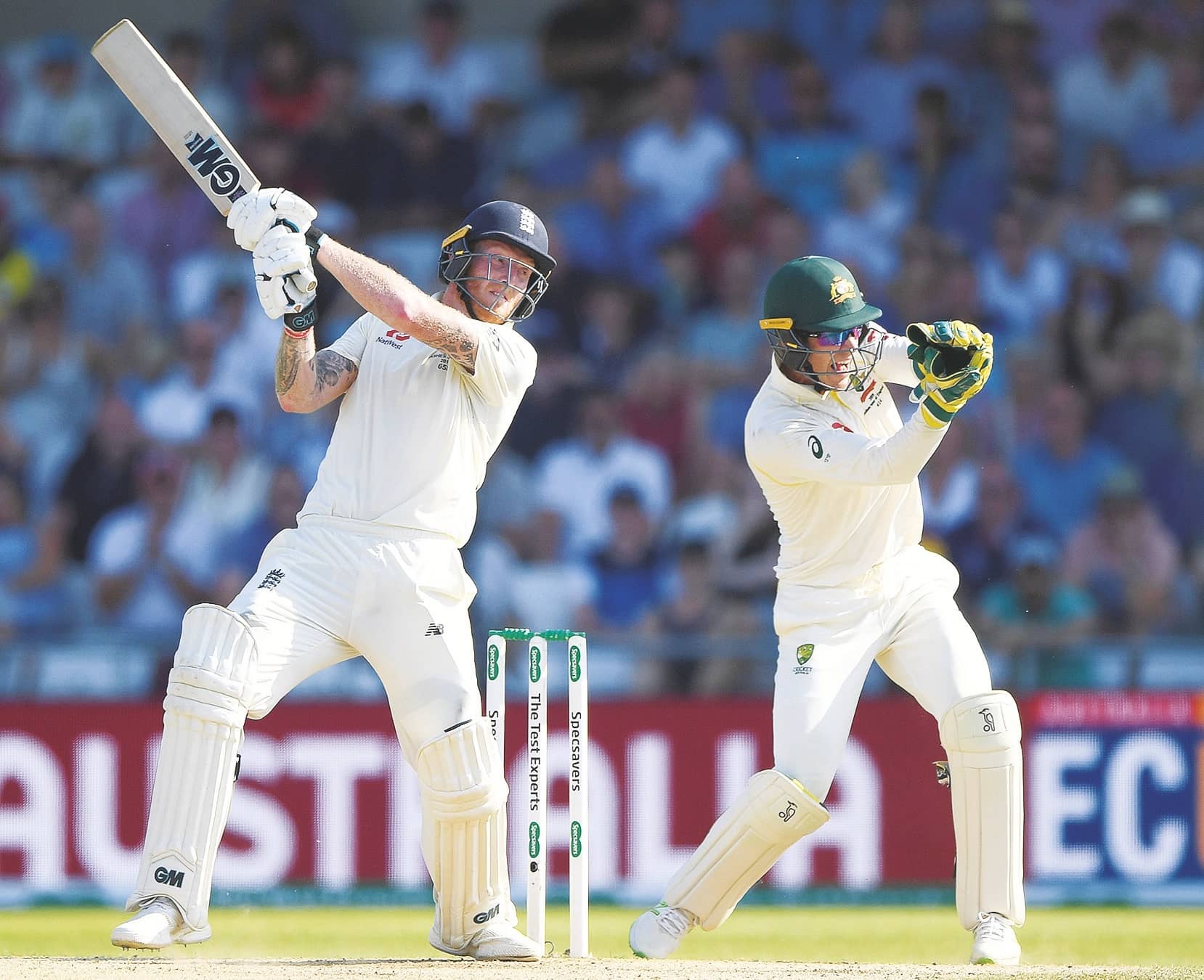 Even in a summer so full of moments leaving memories that will last lifetimes, those left by one of the greatest Test innings ever played will linger longer than all the others put together.

England’s opponents were the same on both occasions, as was the venue for events that changed the course of Ashes history.

Then, as now, the urn was at stake, for the two combatants, the greatest prize in the sport.

Like 2019, like 1981, failure to conjure up miracles would surely result in Australian victory, and for producing them, the names of Ian Botham and Ben Stokes will sit side by side in the nation’s sporting history books until the dinosaurs return to eat them.

No-one is better qualified to compare and contrast those two innings than Mike Brearley, the former England captain without whom, it could be argued, Botham’s extraordinary act of defiance could never have happened in the first place and who watched with increasing breathlessness the performance by Stokes that many believe surpassed it.

According to Brearley: “They were both extraordinary innings but the biggest difference between them is that Ben Stokes is a far better batsman than Ian Botham ever was.”