Bates' Keeping Up Appearances For The Modern-Day Gloveman 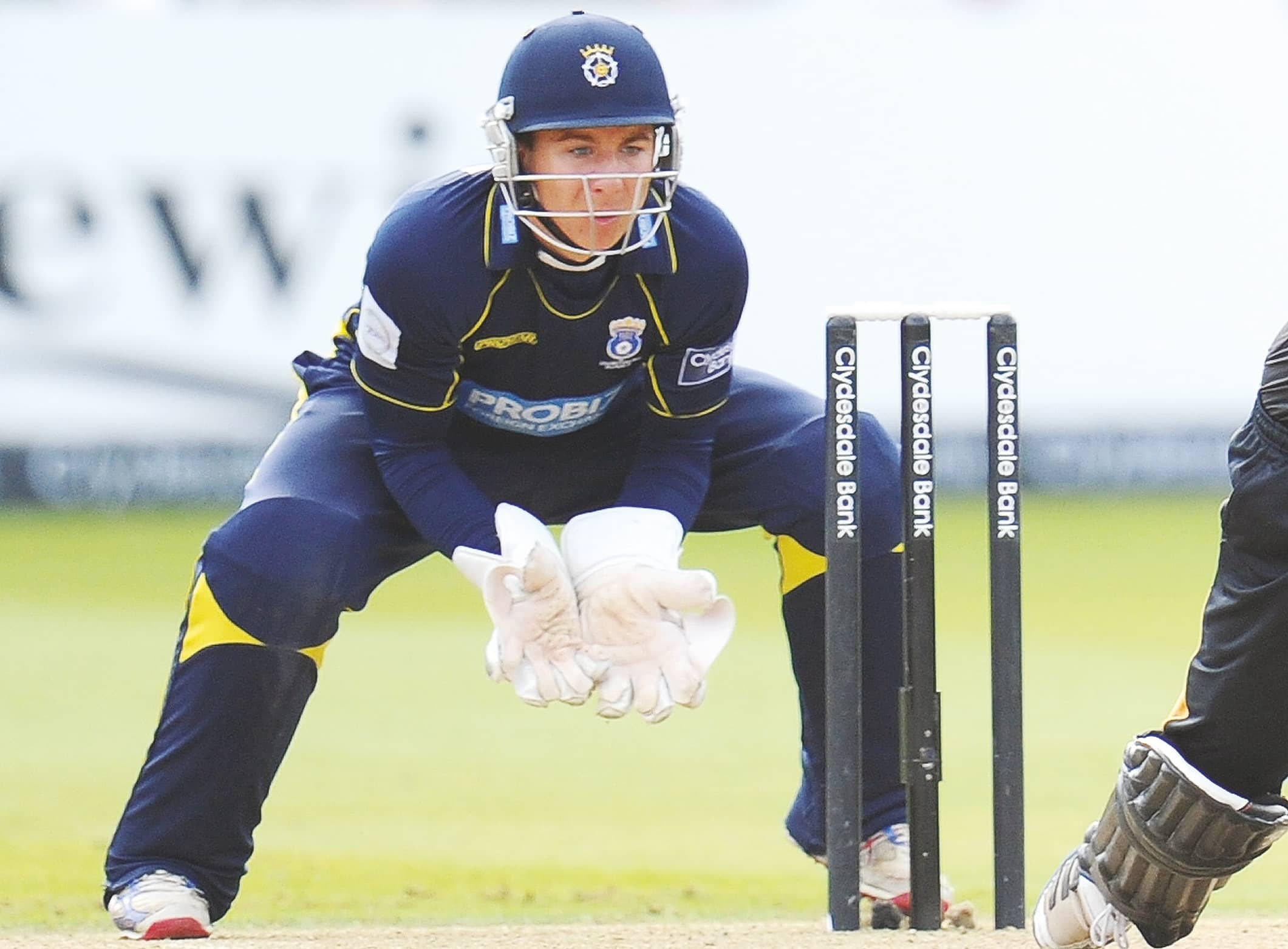 Jeremy Blackmore catches up with former Hampshire player Michael Bates who, in retirement, has written a book examining the role of specialist keepers.

Michael Bates was just 21 when he became Hampshire’s first choice wicket-keeper and quickly earned a reputation as one of the finest, most natural stumpers in the country.

Yet despite underlining his huge talent with his last over heroics in the 2012 Lord’s final – standing up to Kabir Ali as Hampshire sealed the narrowest of victories – Bates was replaced the following season. With question marks over his batting, he was eventually let go when his contract expired in 2014.

Now much in demand as a coach, Bates has co-written a book, Keeping Up, with Tom Huelin. It examines the role of specialist keepers in a world where stumpers are expected to hold down a place as much for their batting as their glovework.

Among those contributing to the book are Australian legend Adam Gilchrist who Bates cites as the main catalyst for a change in opinion over the role of keepers.

“Not so much the runs Gilchrist contributed, but also how he got them, just changed the face of keeping,” Bates told The Cricket Paper.

Now the modern-day keepers are almost a batter first and foremost. A lot of them have had to work very hard to get their keeping up to speed. And most of them are quite accomplished keepers as well.”

Bates points to the situation faced by Surrey youngster Ben Foakes who has found it difficult to hold on to his England place despite his reputation as the best natural wicketkeeper in world cricket.

“The fact that someone of that calibre is missing out is a shame. It’s difficult because [Jos] Buttler and [Jonny] Bairstow probably get into the team as batters alone.