Bangalore Failing In Their Challenge 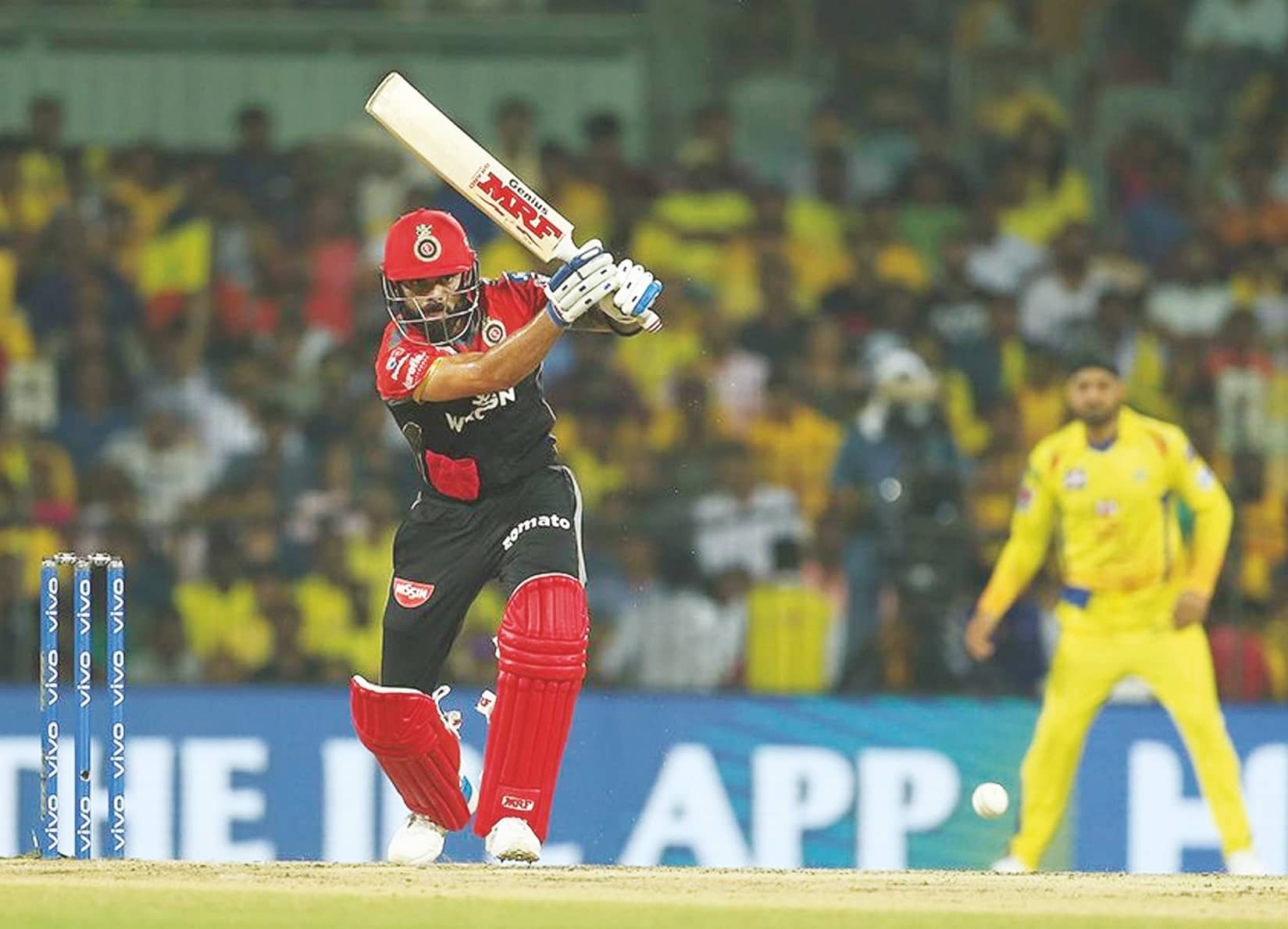 Sitting in the post-match press conference at the Feroz Shah Kotla, despitelosing 3-2 at home to Australia, Virat Kohli did manage a smile. It was the end of a long international season, where he had played almost non-stop cricket across all formats. Of course, he wouldn’t get any rest for the 2019 Indian Premier League was scheduled to start 11 days later on March 23.

“Being on the road for so long does take its toll,” said Kohli at the end of India’s 2018-19 season, hoping to alleviate some pressure off his shoulders. “All of us deserve to go to the IPL and enjoy ourselves, [because] everything will be taken over when the World Cup comes around.”

Five days later, addressing a pre-season press conference in Bengaluru, now in his avatar as the Royal Challengers Bangalore skipper, Kohli had some more answering to do. And for good reason!

The IPL divides its franchise teams in terms of power and influence they exert, both on and off the field. You have multiple winners in Chennai Super Kings, Mumbai Indians and Kolkata Knight Riders, all of them boasting trophies, a grand fan base and massive purchasing power at the annual player auctions.

Then, there are Rajasthan Royals and Sunrisers Hyderabad, who have tasted success in the IPL – but they are workhorses. These franchises are like the card-counters at the blackjack table – they need to work out permutations and combinations every season, with the aim of surprising the big guns. At the end of this spectrum are Delhi Capitals (once Delhi Daredevils), who, due to a poor history in this competition, are struggling to stay relevant.

Royal Challengers Bangalore lie somewhere in the middle of this great divide. They boast the marquee Indian cricketer in Kohli (also the world’s best batsman) and have had superstar overseas signings in AB de Villiers and Chris Gayle. They are a rich franchise that doesn’t baulk at big-price purchases, and are a much talked-about team with a huge fan base that keeps their home ground perennially full. Yet, their trophy count is still zero and they give Delhi sharp competition for the wooden spoon.