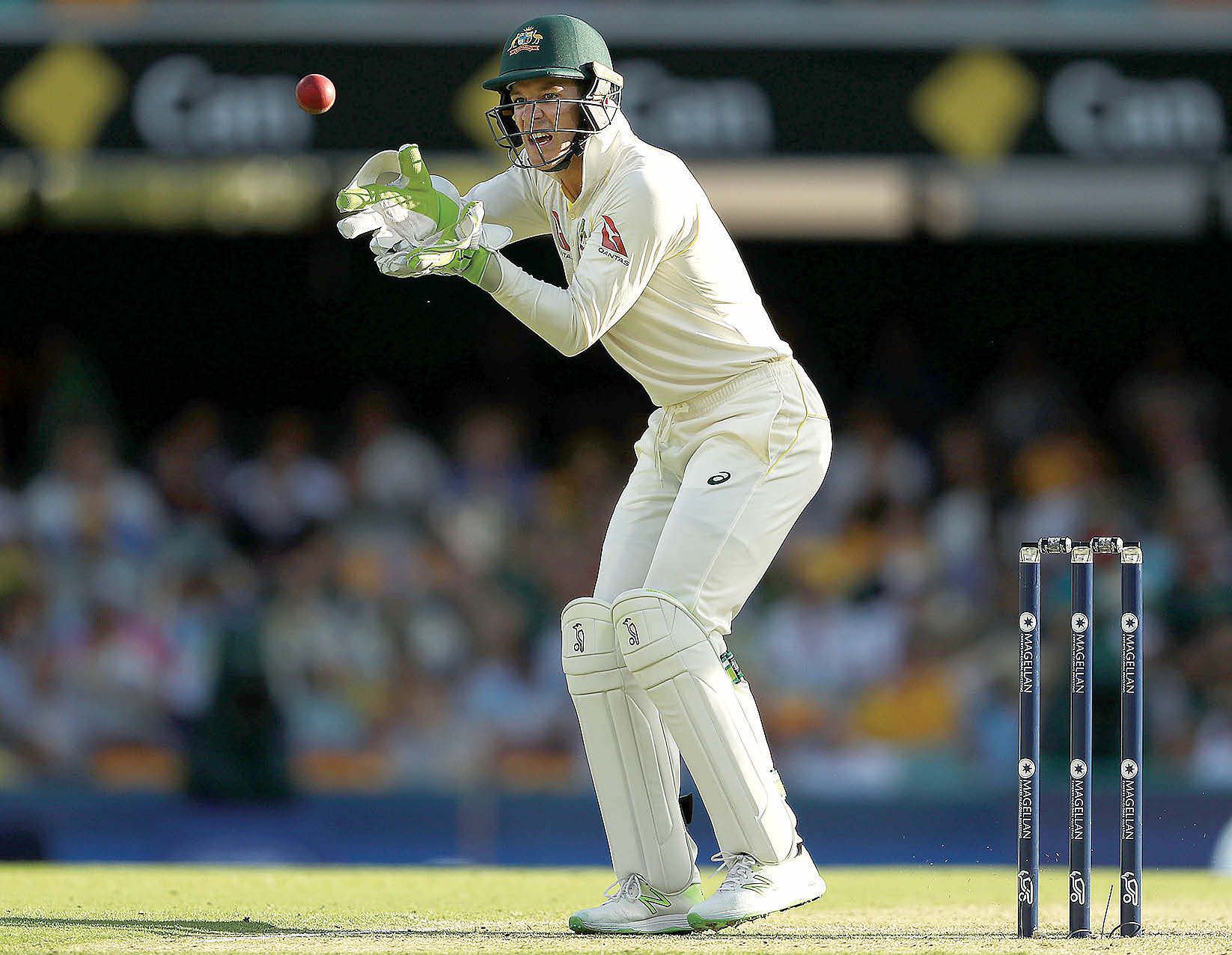 Two days into this Ashes series, and there is still a lot of talk about the Australian selections that saw Tim Paine drafted in to take the gloves and Matt Renshaw dropped from the opener’s spot.

I wrote last week that I believed Renshaw should have kept his place, and I stand by that call. I am disappointed the selectors have not kept faith with a 21-year-old kid who has shown great promise and a determined attitude to succeed at the highest level.

In Renshaw’s last knock on Australian soil, he went big with a daddy hundred and six of his ten tests have been played on the sub-continent. While I commend the selection of Cameron Bancroft, which sends out the right message because of his excellent form in the Sheffield Shield, some common sense and a bit of sympathy could have been applied to Renshaw’s plight.

Even the best players face the axe and getting dropped and how you recover is part of your make-up as a Test batsman. I remember one particular lean spell of my own, in the build-up to our series in New Zealand back in 2010.