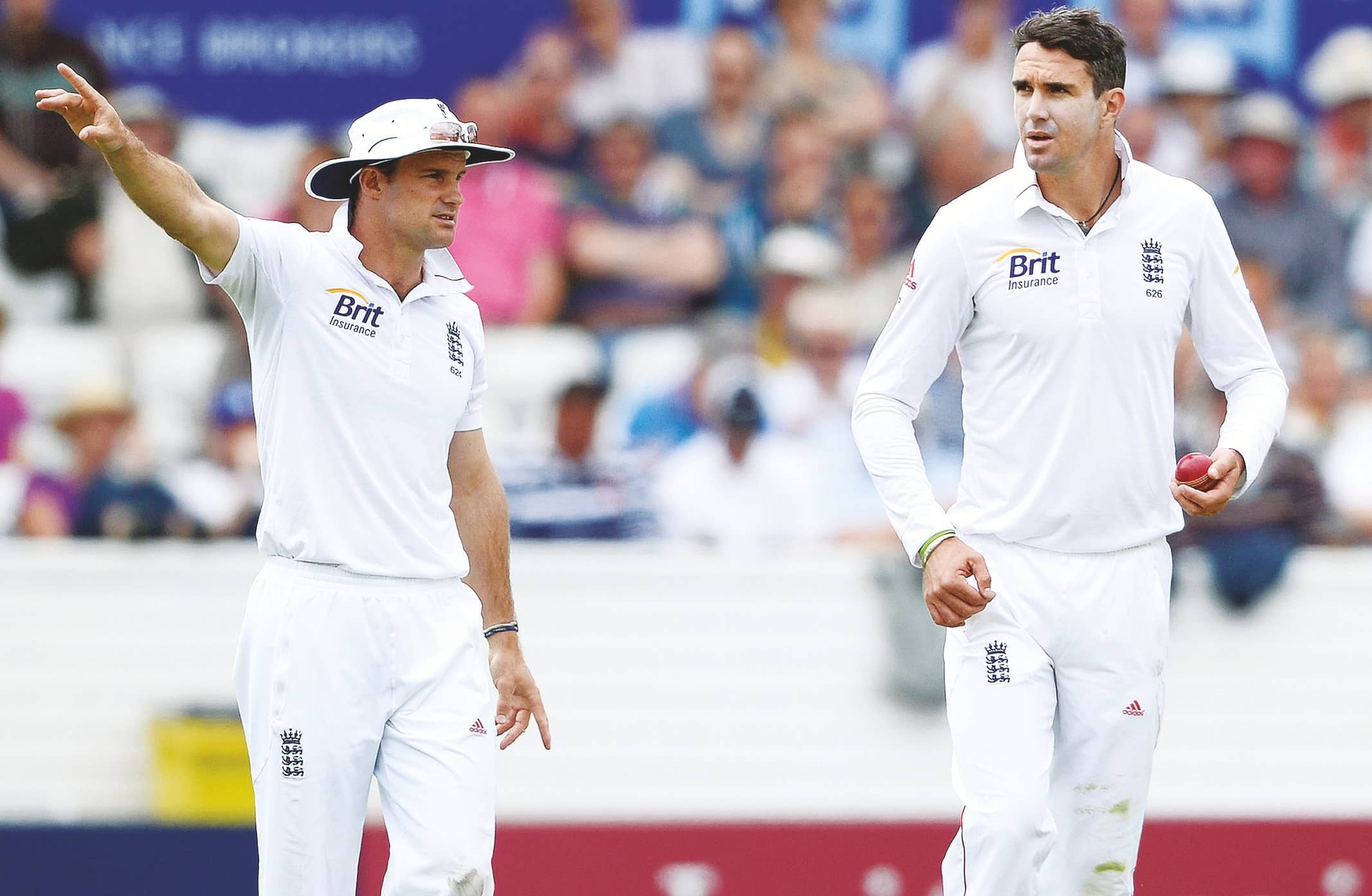 Peter Hayter turns back the clock to relive the controversy surrounding ‘KP: Story of a Genius’ contrasting the squad unity in this year’s series to that of seven years ago.

And fair play to KP too, for being as honest and as open in his responses to Nasser Hussain’s scalpel-sharp probing as his version of events would allow, occasionally and not always accidentally, too much so for his own good.

It is unlikely that anything contained in the mini-documentary would have served to alter long-held perceptions about Pietersen, particularly as much of the information has been in the public domain for some time.

Those who will not hear a word against him, including, amazingly Piers Morgan, will continue to shut their ears to criticism, in particular as regards the Textgate affair during England’s 2012 summer series against his native South African when Pietersen sent texts containing derogatory remarks about his captain Andrew Strauss to his “good mates” in the opposing side and may or may not have discussed with Morne Morkel how best to bowl at him.

“I felt that Kevin was hung drawn and quartered over a mythological allegation.” said Morgan, refusing to believe that last bit.

Michael Vaughan, on the other hand, who did believe it, as did Strauss himself of course, told us that he said at the time Pietersen should not have played for England again after that and he confirmed he still feels the same way.