Appointment Of Misbah Is Positive Move 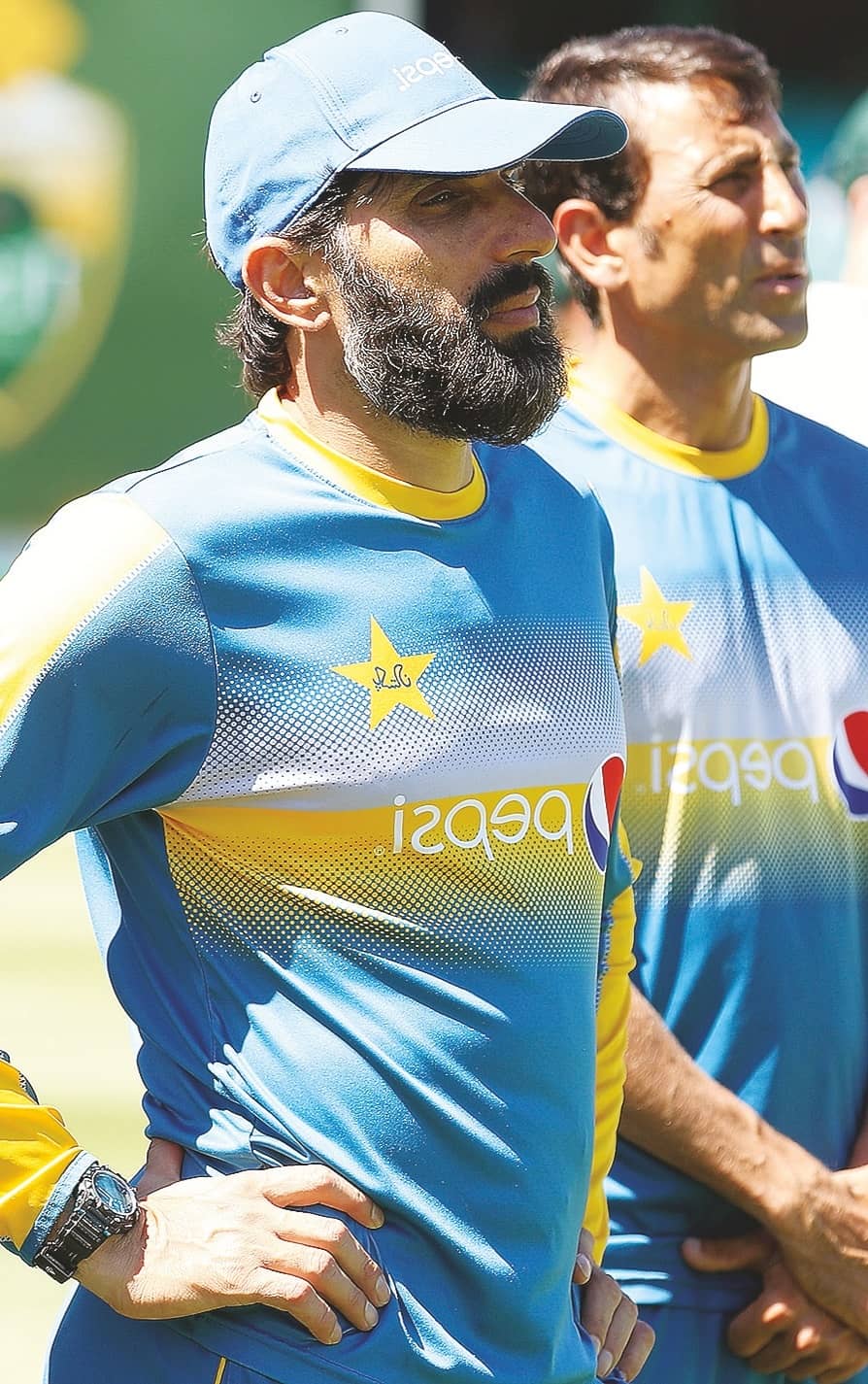 Saj Sadiq discusses the many changes to the PCB since the World Cup, not least a partnership which promises to lead the country to new heights.

Pakistan’s World Cup campaign ended in frustration as the 1992 champions found themselves edged out due to a mixture of poor performances and vagaries of the net run rate system. The fallout of this loss of face for a proud cricketing nation was rather predictable.

Mickey Arthur was in the eyes of many, adjudged the villain-in-chief for his inability to provide the necessary knowhow and inspiration to make Pakistan World Champions again. In summary, Pakistan’s dismal record in Tests and their lacklustre showings recently in ODIs was to prove too high a cost in terms of public opinion for the PCB to bear. The result was a cull, as the contracts of Arthur and Grant Flower, along with bowling coach Azhar Mahmood and the strength and conditioning coach Grant Luden were not renewed.

In addition, a system of cricket which was archaic in many ways was crying out for robust change and modernisation. With Wasim Khan as the new chief executive, radical change was due not only in terms of team management personnel, but also in relation to how the game was conducted. He has not disappointed.