All Aboard The ESS Express! 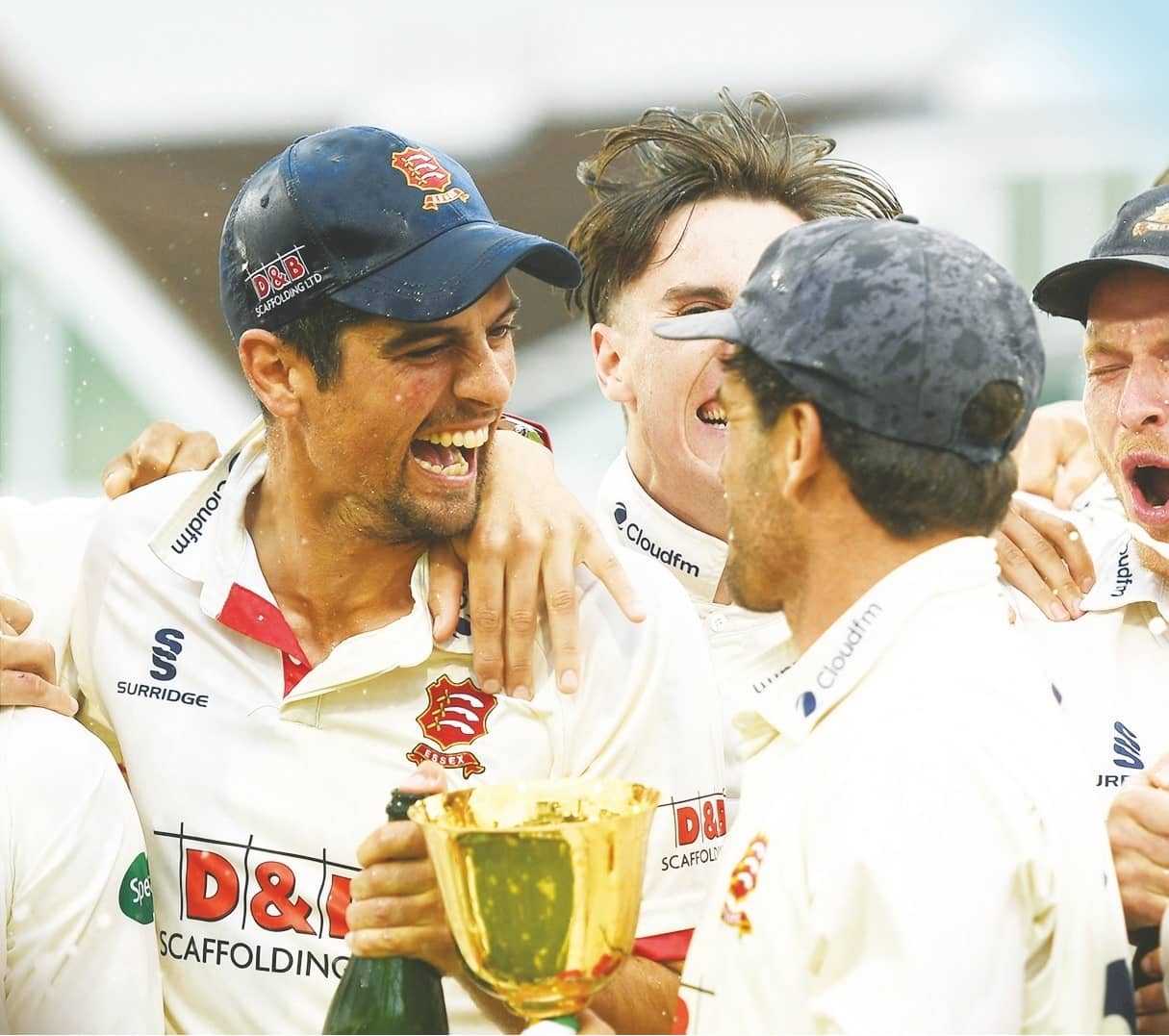 SIMON HARMER predicted a new golden era for Essex after crowning an ‘unbelievable season’ by helping his team clinch the County Championship title for the eighth time in a dramatic finale at Taunton.

Having just watched skipper Ryan ten Doeschate lift the trophy and collect a £10,000 cheque for being named the overall PCA Most Valuable Player of the Season, the 26-year-old South African suggested it could be just the start for this young and hungry Essex squad.

The club’s first title back in 1979 was accompanied by Benson and Hedges Cup glory that season and led to seven years of unprecedented success that brought three more Championships, three Sunday League successes and the NatWest Trophy.