AB's Arrival And Return Of Toby Give Lord's Lift 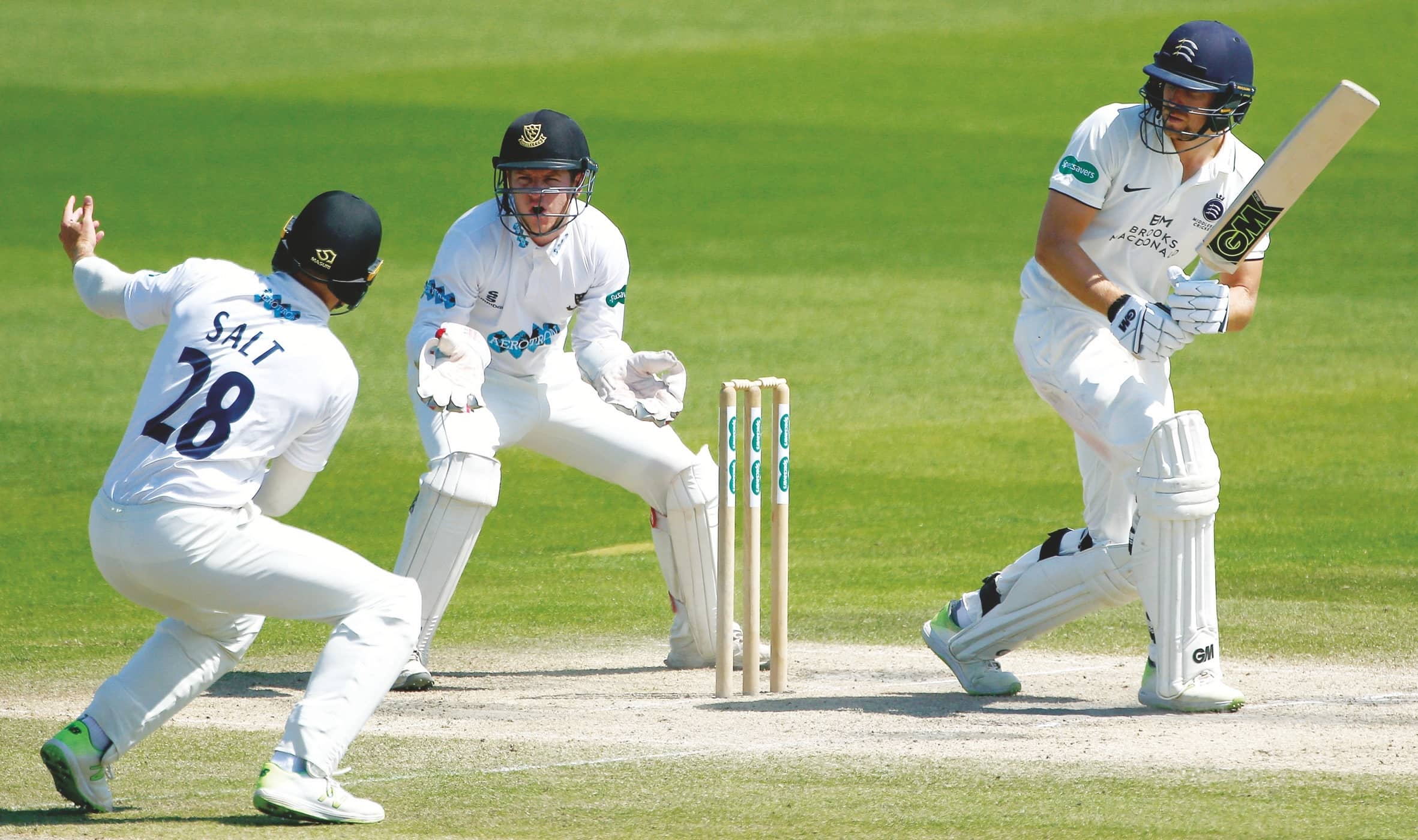 Dawid Malan admits Middlesex’s young players are “shivering in their boots” at the prospect of working with AB De Villiers when the world-class South African batsman arrives in St John’s Wood later this summer.

Following some underwhelming campaigns in limited-overs cricket in recent seasons, officials at Lord’s have signed both De Villiers and the teenage Afghanistan spinner, Mujeeb Ur Rahman, for this year’s Vitality Blast, and even though their arrival is still three months distant, the mere prospect excites Malan and his junior colleagues.

“It’s no secret we’ve been pretty poor in white-ball cricket, especially the T20 format. So to have AB and Mujeeb gives us a great boost,” said Malan.

“It doesn’t mean we’re going to win games now because we’ve signed two players. The whole squad has to improve and it’s up to us all to contribute. But the atmosphere when we’ve just been talking about having AB and Mujeeb here has been unbelievable.

“The young boys are shivering in their boots at the prospect of getting the chance to speak to AB, learn from him and watch him bat. It’s going to be a fantastic experience for all of us to play with a living legend.”

Before then, of course, Middlesex will begin their County Championship campaign at Northampton in a couple of weeks’ time and then they will face Lancashire at Lord’s and come up against James Anderson, a bowler Malan regards as “one of the best that’s ever lived”.

For neither of those games, though, will Malan’s side contain an overseas player and that policy is quite deliberate.