RIFLES & SHOTGUNS from the UNITED KINGDOM 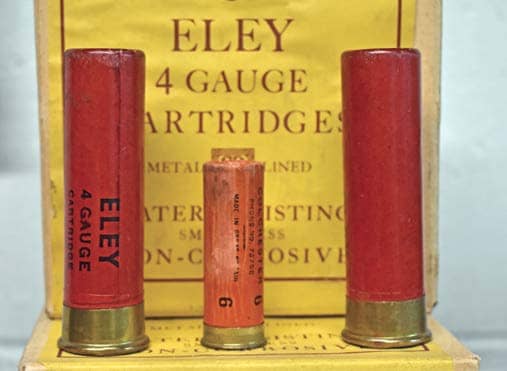 Some Questions and Answers

Q. What were the smallest and largest black-powder charges used in sporting rifles?

Q. How did the English gunsmiths determine the proper weight for a shotgun?

A. While the chambers of the 8- and 4-bores were standardized, it was the wall thickness of the cartridge case that determined the diameter of the projectile and therefore the bore. A paper case had thicker walls than a brass case, equating to a smaller projectile diameter. Smaller bore rifles vary also, but not as much as the larger 8- and 4-bores.

Q. Where did the term “express rifle” originate?

A. James Purdey of London, in approximately 1856, named his new innovation an “express train rifle.” He used a larger than normal charge of black powder and lighter than normal projectile weight to obtain a higher than normal velocity. The word “train” was soon dropped, and the rifles were known as “express rifles.” When black powder gave way to smokeless or nitro powder, the two were differentiated by “black powder express” and “nitro express.”

Q. What do numbers such as “38” and “39” mean when on a British-proofed express Winchester rifle?

A. As in a 12 gauge shotgun (12 balls to the pound or 1⁄12 each), a .50 caliber rifle would accept either a round ball of 1⁄38 of a pound or 1⁄39 of a pound. This nomenclature was used in the proof houses of Birmingham and London for the bore size of black powder rifles, both “express” and larger “bore” rifles. 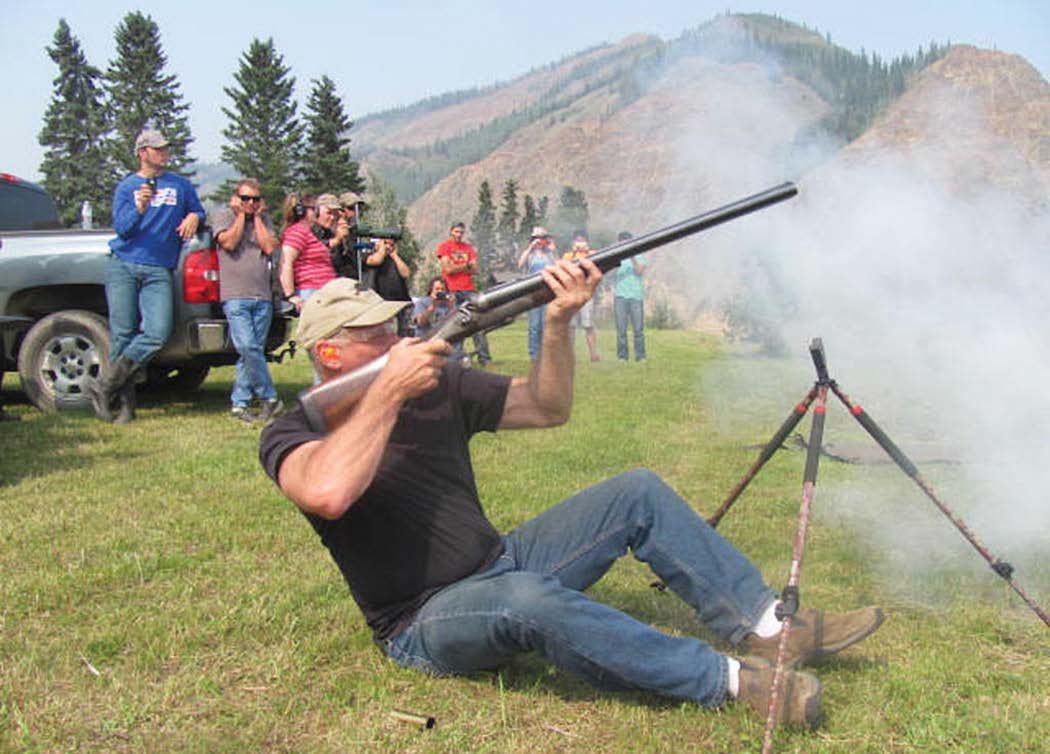 Q. Did the term “Winchester Express” originate from the same use as in England?

A. The word “express” was in used in the United Kingdom before the first Winchester express round was developed (the .50-95 Express in 1879). Winchester used the term for a heavy powder charge and a light bullet.

Q. What does the word “grain” mean? 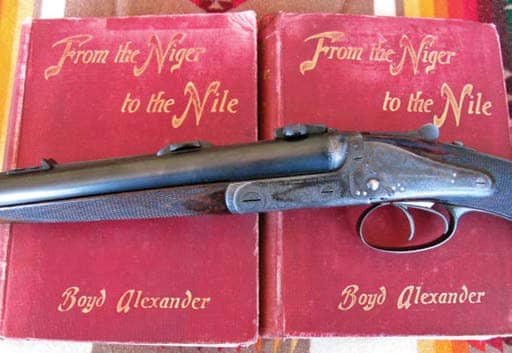 Q. What type of explosive bullets were used in large-caliber black-powder rifles?