A GLIMPSE INTO THE HISTORY 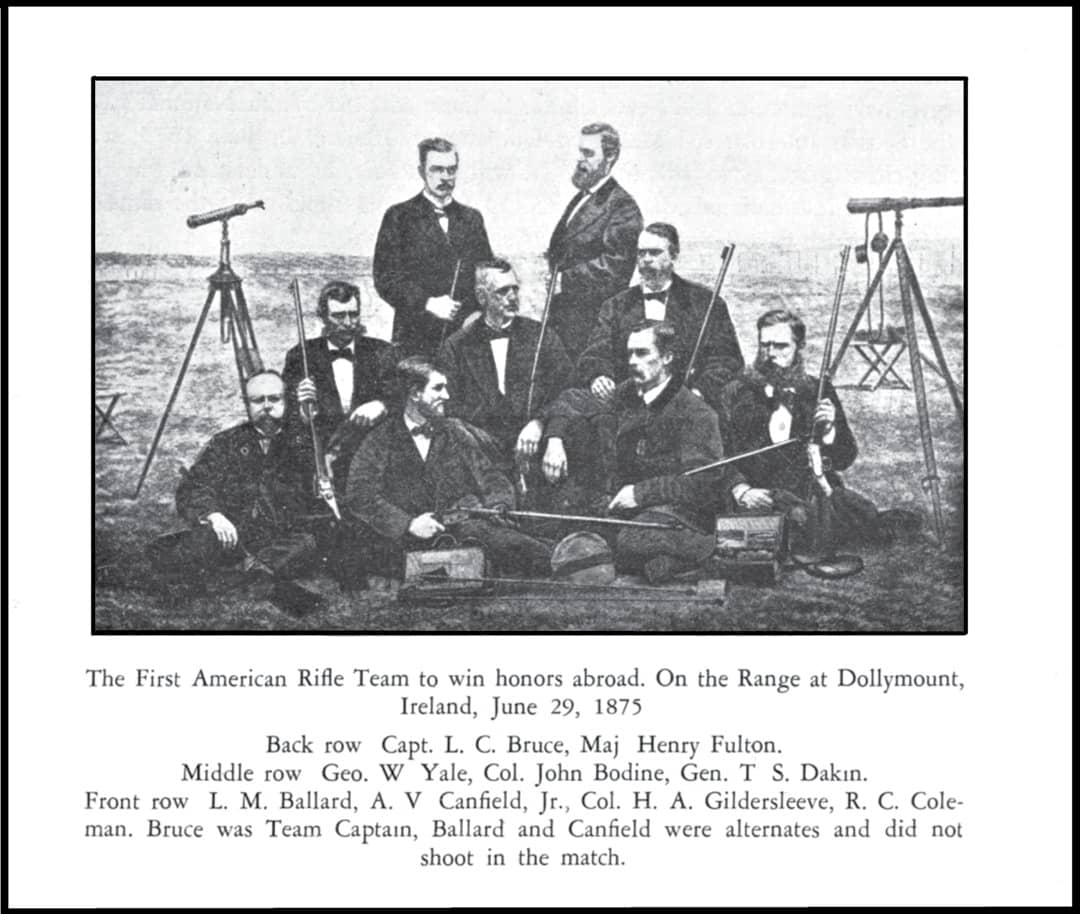 Future of the Oldest Shooting Sport

In recorded history, Billy Dixon was known for his incredible shot at Adobe Walls, located in the Texas panhandle. At approximately 1,500 yards, Dixon, in June 1874, with a Sharps rifle, made what was probably the most famous long-range shot ever recorded.

In the late 1800s, before baseball and football were national sports, target rifle matches were the most popular sporting events amongst society. On Sundays, men and women would dress in their best attire to attend these long-range target matches. In 1874, one of the most famous competitions ever held was the first Creedmoor Long Range Match between the team from Ireland and the newly-formed National Rifle Association (NRA) team from America.

The sport of long-range shooting was catching on in Great Britain, Scotland, and Ireland. In England, at the Wimbledon Range, 800, 900, and 1,000-yard matches, called the Elcho Shield, took place. In 1873, the Irish team won the match and they immediately challenged the Americans to a long-range competition to be held in the United States the following year. The Americans accepted the challenge and began the search for a place to build a rifle range for the upcoming match.

On Long Island in New York, there was an old worn-out farm called Creed’s Farm, named after the family who originally owned the place. The land was scraggly and foggy, resembling the moors of England and Scotland. Due to the resemblance, they began referring to the old farm as “Creed’s Moor.” The name stuck, and the newly constructed range, complete with a railroad line out to the range, became known as the “Creedmoor Shooting Range.”

In 1874, more than 10,000 spectators, many of them Irish immigrants, attended the match at Creedmoor. Telegraph operators attending the match reported the results of each shot fired. The Americans won the trophy, taking it away from Ireland, but only because one rifleman on the Irish team fired a shot on the wrong target. As such, the win was considered to be a bit of a hollow victory. A year later the Americans traveled to Ireland to compete in a rematch. It was said to have 30,000 spectators attending the competition, many rooting for the home team, but the Americans won again. They were shooting at a target that was 12-feet wide with four-foot wings and a 30-inch square. This match is what started Palma shooting, which consisted of 15 rounds per target, at 800, 900 and 1,000 yards. In the late 1880s to 1890s, the Palma match, along with the NRA, went dormant. Around 1901 both the NRA and Palma shooting would come back. 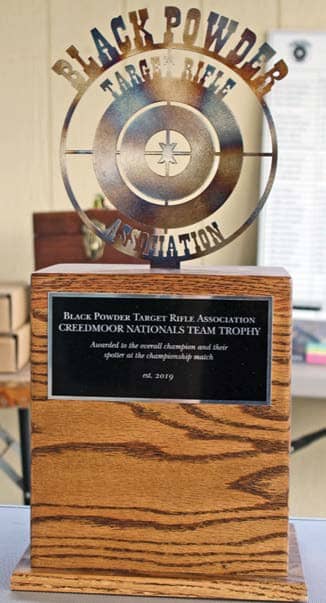