The Top 10 Women's Matches Of The Decade 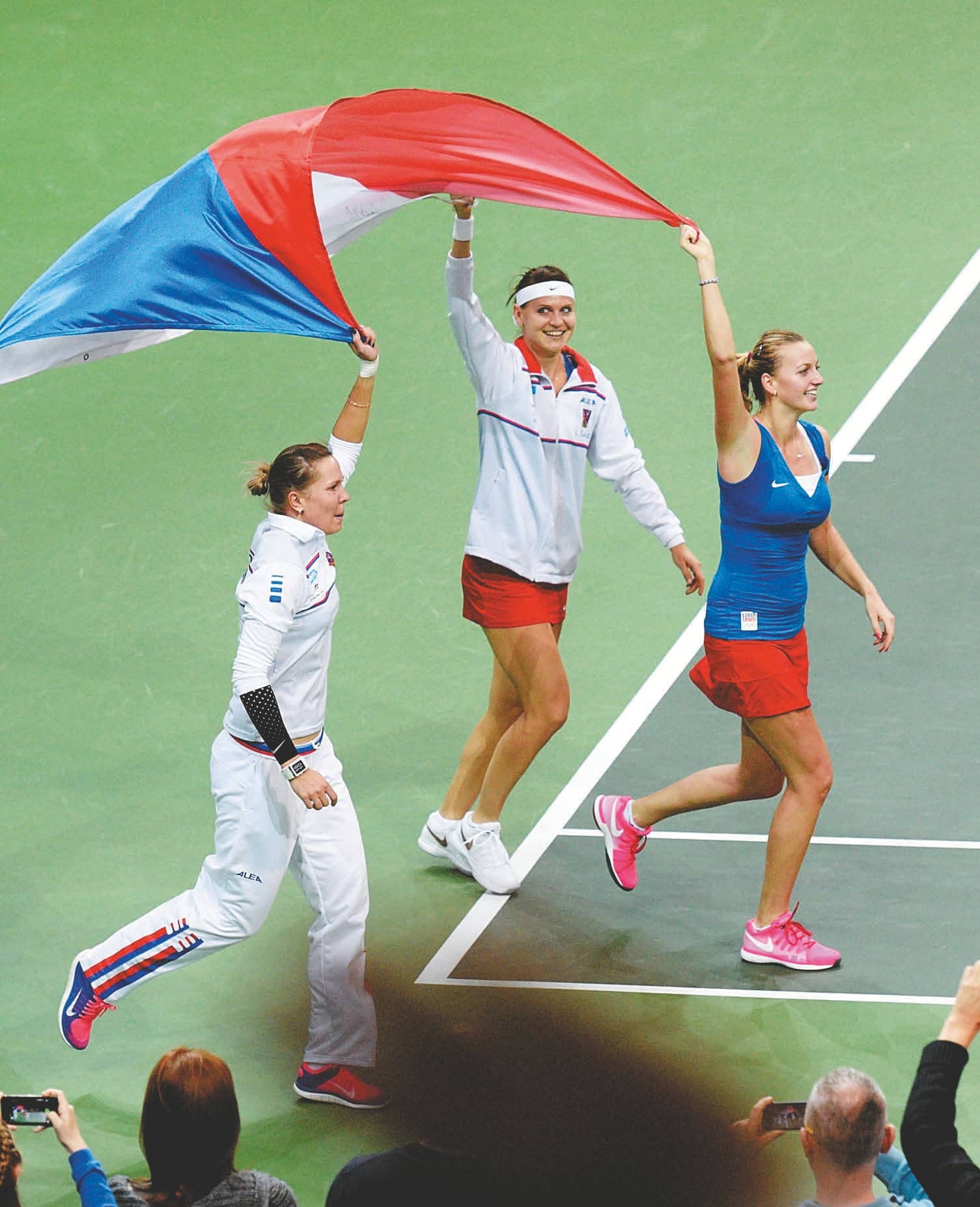 > It’s fitting that the best team player of the decade would also win the best team match of the decade. In 2011, Kvitova led the Czech Republic to its first Fed Cup since 1988, and then did it five more times. The peak moment in that dominant run came in the 2014 final, when she sealed another title for the Czechs in a three-hour thriller, in front of a delirious audience in Prague.

Played on the final day of the season between two top-tier champions with starkly contrasting styles, it was a highly anticipated match that lived up to all of its possibilities. Kvitova, like a hockey player with a killer slap shot, fired rocket after rocket across the net; Kerber, like an all-star goalie, did all she could to fend them off.

Spurred on by their teams and the moment, each woman staged a desperate, unlikely comeback. Kerber trailed 0–3 in the second set before winning it 6–4. Unfortunately for her, Kvitova turned the tables in the third set, when she also came back from 0–3 and used the crowd’s support to lift her to a 6–4 win—and the Fed Cup title—on her fourth match point.

“It’s for your country,” Kvitova said, “but always when you are not feeling great and you don’t have enough energy, you always find something and I’m not sure where I found it. I’m just glad that I found it.”

Kvitova’s decade will be recalled for her two Wimbledon titles, but her ability to find it in Fed Cup, time and again, was as impressive.

> “For me, this entire match more than anything, it felt like we were equal,” Osaka said after edging Kvitova for her second straight Slam. The scores, the points, and the shots all indicated the same thing. A decade of ever-more-powerful play in the WTA culminated with this cross-generational shootout.

Some matches are famous for their comebacks, and this one looked as if it might give us the most famous of all. Down a set, 3–5, and 0–40, Kvitova was all but defeated. Inches from the finish line, though, Osaka tripped, and Kvitova got up and raced past her, saving three championship points and winning four straight games for the set. 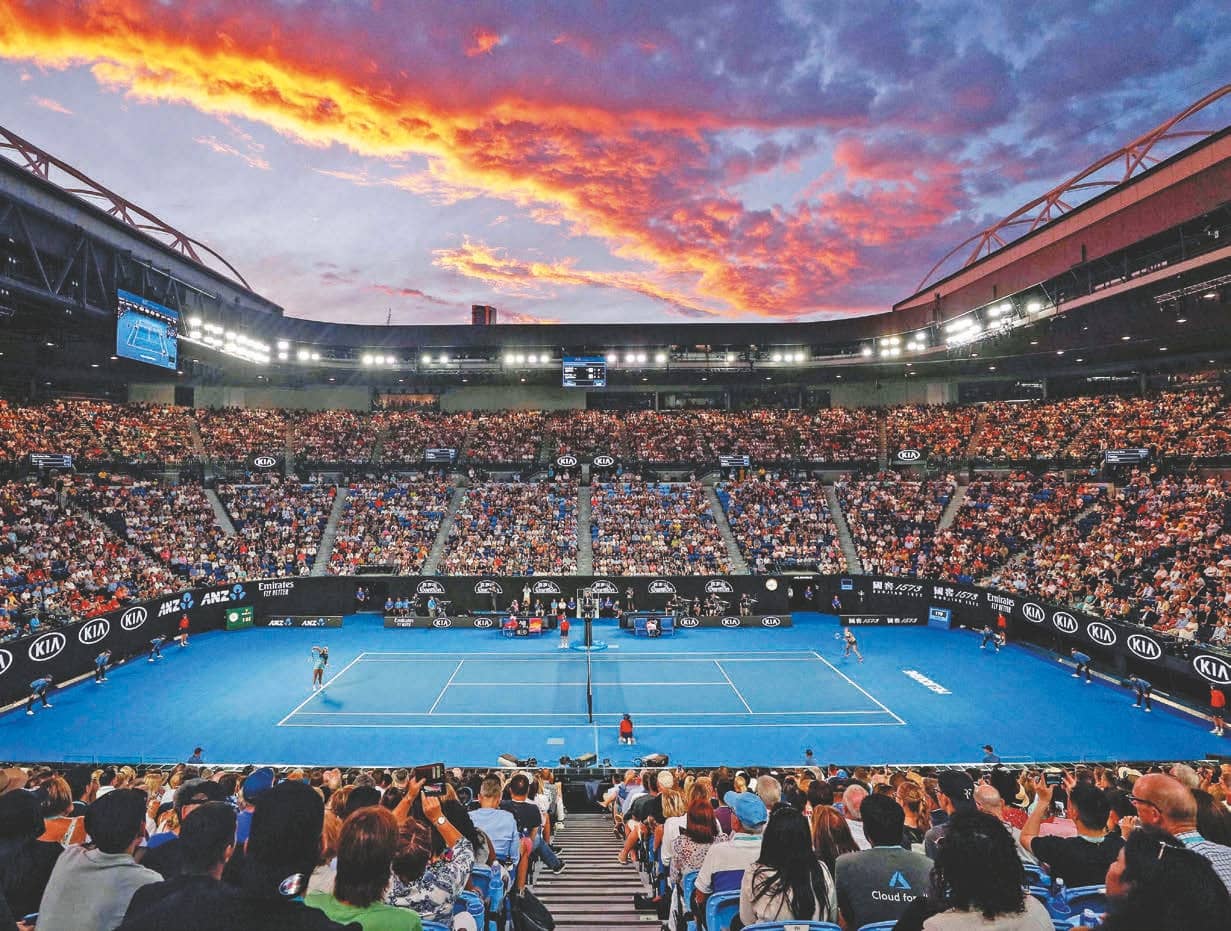 But instead of a legendary comeback, this match ended with a set-long goal-line stand, as Osaka regrouped and reclaimed the initiative. Fittingly for a player from a new generation, the 21-year-old used a new mental approach. Rather than asserting her dominance, she asserted her lack of privilege.

“I can’t really act entitled,” Osaka said. “To be playing one of the best players in the world, to lose a set, suddenly to think I’m so much better than her.”

By the time the match was over, Osaka was better than anyone. The win lifted her to No. 1, and gave tennis a new type of star for a new decade to come.

> If the men could run a marathon and call it a tennis match, why not the women? Six months after John Isner and Nicolas Mahut went to 70–68 in the final set at Wimbledon, Schiavone and Kuznetsova reached 16–14 in Melbourne, in the longest women’s Grand Slam match of the Open era. 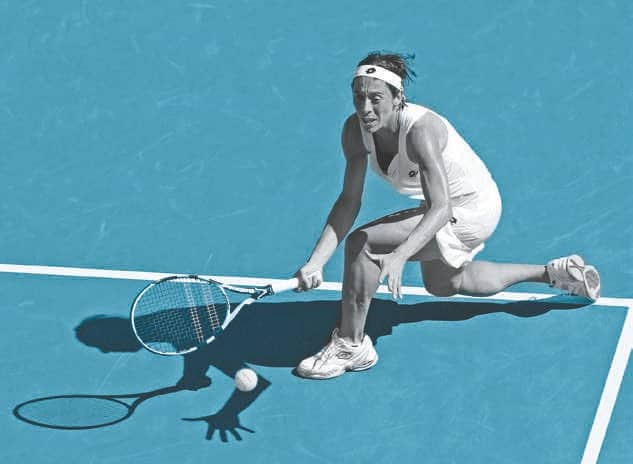 This was the more entertaining of the two epics. At four hours and 44 minutes, it fit into one day, and never devolved into a mind-numbing ace war. Schiavone and Kuznetsova threw everything they had into the long and taxing—and loud—rallies. By the third set, each player needed regular attention from a trainer.

Kuznetsova had six match points; Schiavone served for it at 10–9 and 11–10, and was broken both times. Finally, the Italian closed it out at 15–14, but even in victory she sounded as devastated as she did elated.