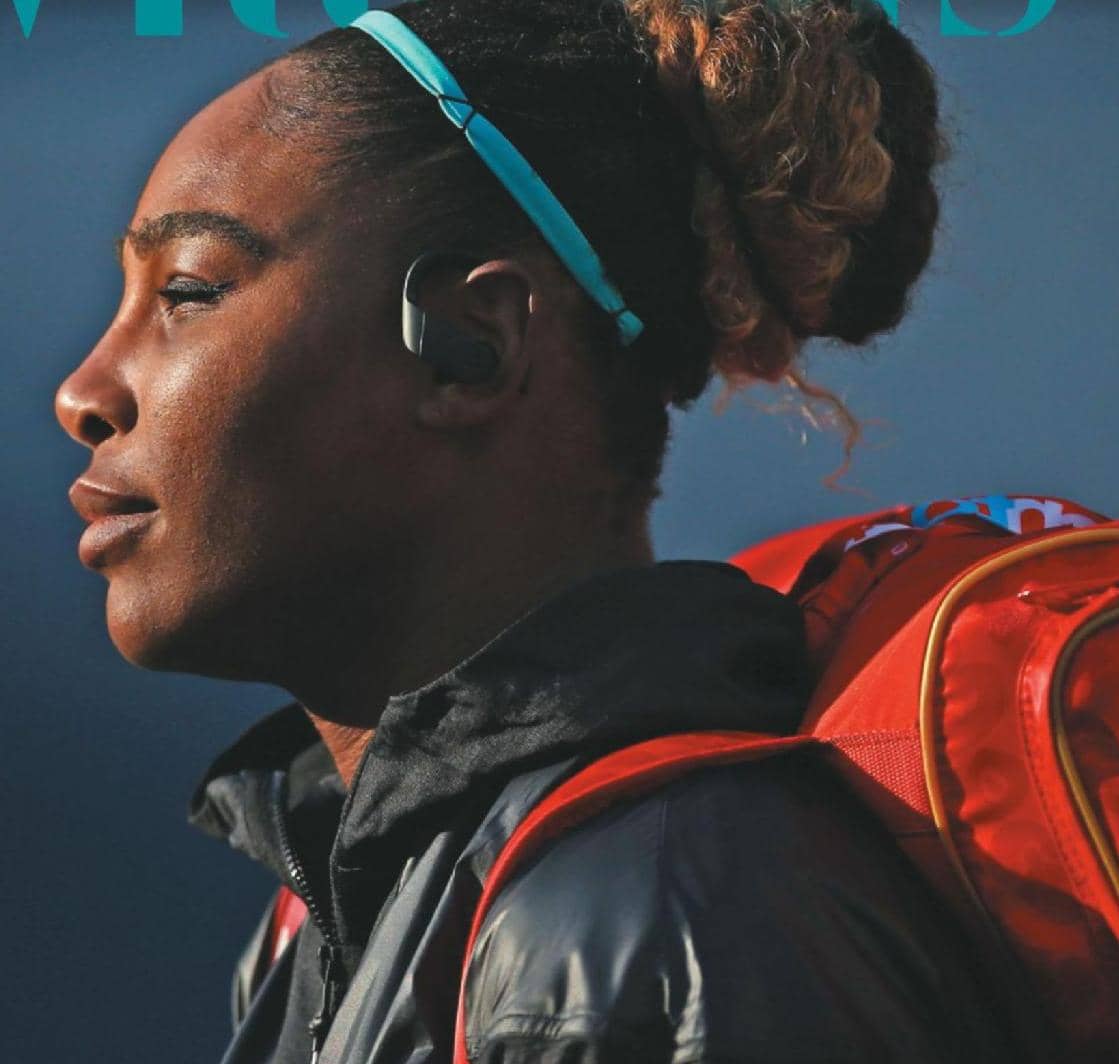 Regardless of her ranking, the American’s unmistakable impact on the sport, and her unwavering approach to competition, make this a clear-cut selection

In her first tournament appearance of the 2010s, in Sydney, Serena Williams said, “I definitely like to keep going when the going is tough. More than anything, I enjoy it. The moment I step on the court it’s like, this is what I was born to do. It’s what I do best.”

Those four sentences summed up Serena throughout the rest of the 2010s, a decade that saw her experience more jubilant highs and challenging lows, on and off the court, than most athletes experience in a lifetime.

How did she get through it all and come out on top? Her paramount shotmaking, world-class aptitude and preternatural gifts played significant roles. But it was her most empowering weapon—her relentless drive—that helped her most of all.

At the start of the 2010 season, Serena held 11 Grand Slam singles trophies. She quickly made the jump to 13 following successful title defenses at the Australian Open and Wimbledon, though her year was cut short after withstanding two separate surgeries on her right foot. Her time away from tennis was stretched to nearly a year when complications from a bilateral pulmonary embolism resulted in urgent treatment for a hematoma the size of a grapefruit.

Facing the “scariest moment of [her] life,” at the time, Serena refused to compromise, refused to look backward and refused to concede. Those qualities have propelled her to extraordinary comebacks, like when she was down a set and 4–0 to Victoria Azarenka in the 2010 Australian Open quarterfinals. None, however, were as profound or eminent as Serena’s return in June 2011.