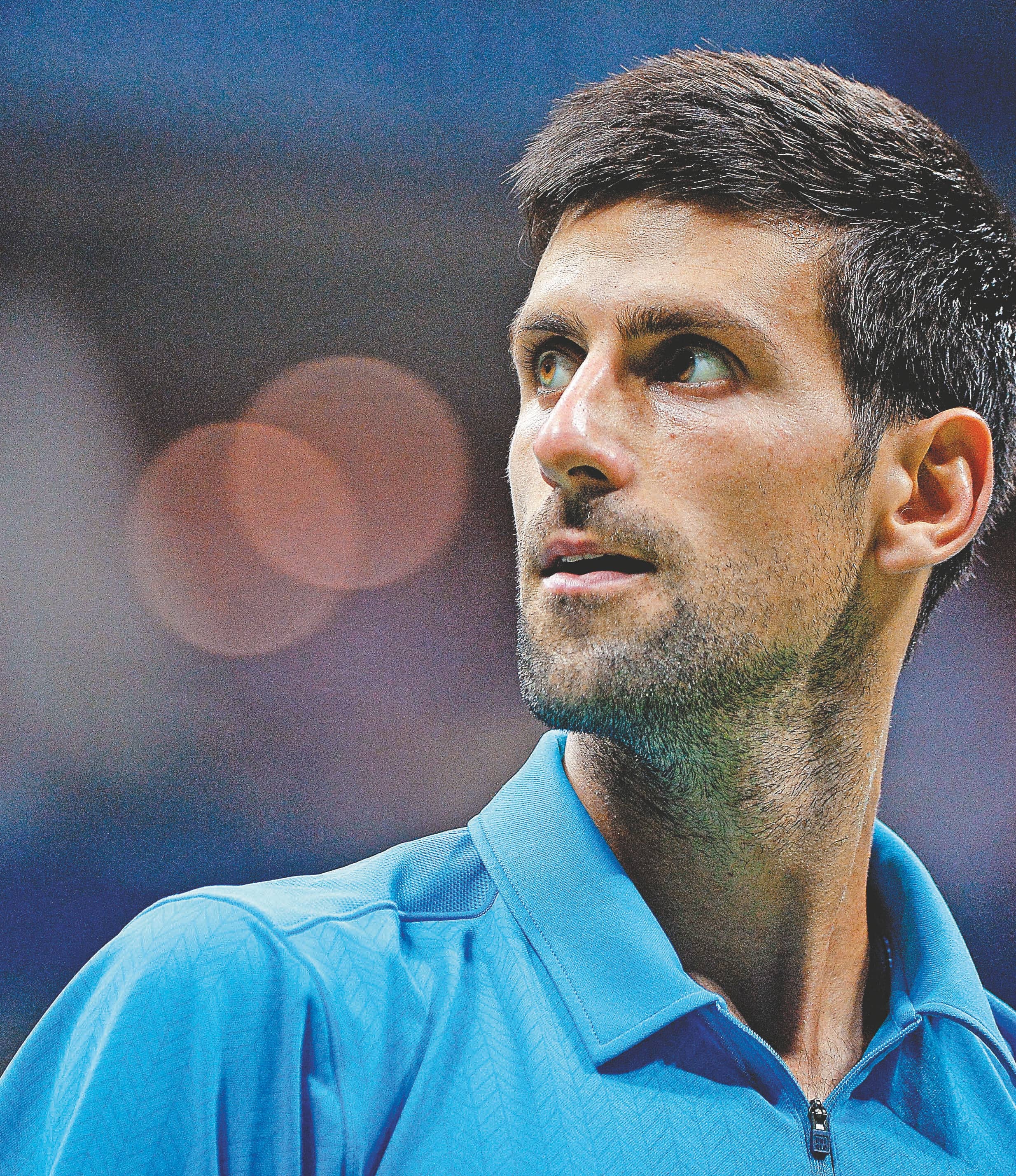 The Serbian overcame two living legends, and their fervent fan bases, to assemble one of the best and most consistent 10-year runs in tennis history

Novak Djokovic had just won Wimbledon for a fifth time, in an agonizingly intense five-hour classic against Roger Federer. He had saved two match points and survived a final-set tiebreaker. He had lost more points, hit fewer winners and at times appeared to lose his way on Centre Court.

But as he had on so many occasions over the past 10 years, Djokovic found a way to win anyway. The 32-year-old, who has helped stage countless thrillers, described this one as “the most mentally demanding match I was ever part of.”

So what was Djokovic asked afterward? The questions revolved, as they often do with him, around two subjects: (1) How the crowd had been against him; and (2) How he was getting “closer and closer” to “catching” Federer and Rafael Nadal.

The chain of events that day—a Djokovic victory, an audience rooting against him, a media preoccupied with Federer and

Nadal—was a pretty good summation of the last decade in men’s tennis. Faced with Federer-loving crowds for so long, the only thing Djokovic could do was trick his mind into believing their cheers were for him.

“Unfortunately for Novak, he came along in the era of Nadal and Federer,” Tennis Channel’s Paul Annacone says. “While he has been magnificent, it’s so difficult for him to truly get the credit he deserves.”