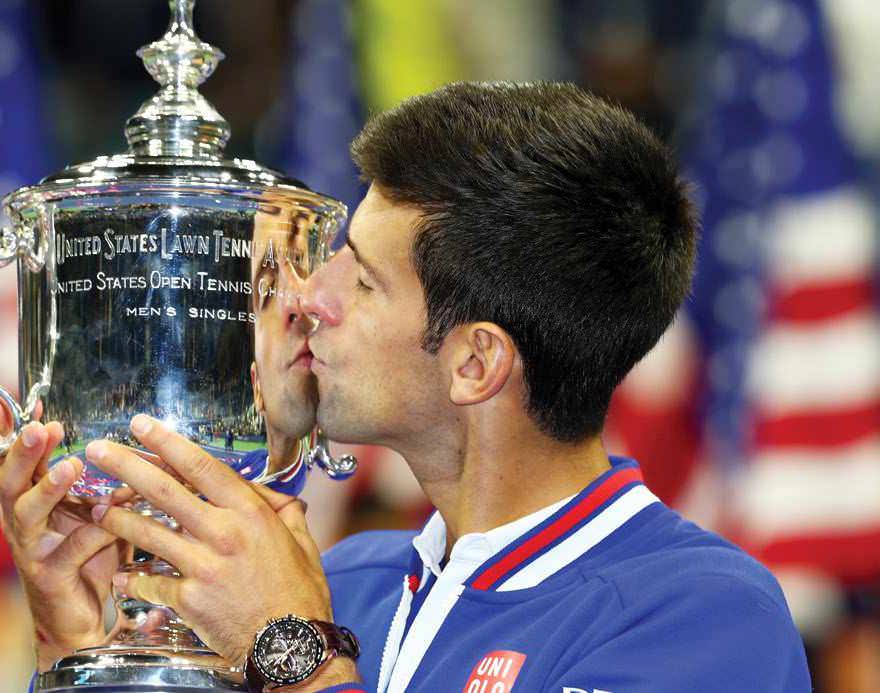 The US Open 2015 was truly an astonishing one. The tournament generated a lot of hype as it was seen as a likely venue where Serena Williams would complete her calendar Grand Slam. However, Italian Roberta Vinci had other plans. It was also seen as a probable venue where Swiss legend Roger Federer, 34, would finally win his 18th Grand Slam singles title, which has been eluding him for a while. That too did not happen.

Instead, Novak Djokovic proved yet again why he is currently the World No. 1. He warded off a stiff challenge from Federer to clinch his 10th Grand Slam in four intense sets (6-4, 5-7, 6-4, 6-4) of the final. It was a fitting end to a phenomenal year for Djokovic, who reached all four Grand Slam finals this year. Djokovic’s only loss this year was at the French Open to Swiss Stan Wawrinka. Coached by German tennis icon Boris Becker, Djokovic is only getting better day by day. Djokovic’s win marked the end of a spectacular event in Flushing Meadows, a venue that over the years has had a distinct aura of its own.

It was quite a departure from the other Grand Slams. The Australian Open, in early part of the year, falls in the brutal Aussie summer, the French Open in Paris, on the red clay courts, is also played during the European summer and Wimbledon comes at a time in London when the rain gods are keen to make their presence felt. Last but not the least comes the US Open at the Flushing Meadows, New York. So, what is so unique about the US Open?