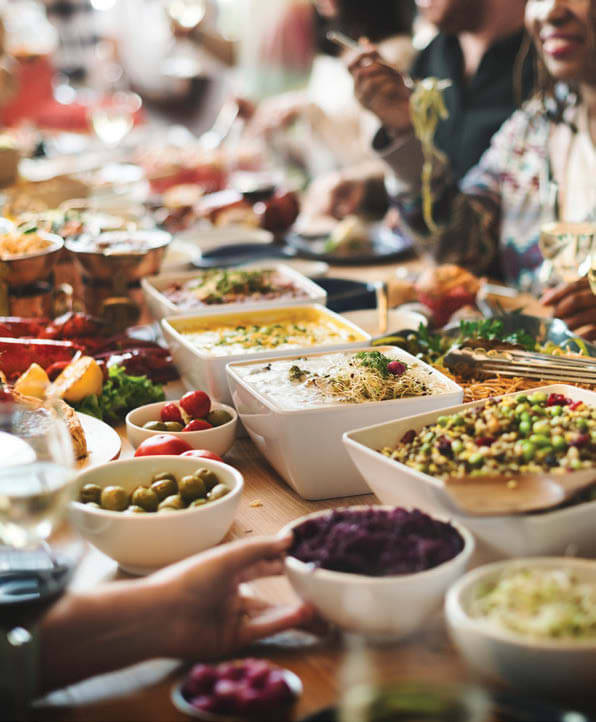 Eat More Calories in the Morning than the Evening

One reason is that more calories are burned off in the morning due to diet-induced thermogenesis. That’s the amount of energy the body takes to digest and process a meal, given off in part as waste heat.

Let’s put some actual numbers to it. A group of Italian researchers randomised 20 people to eat the same standardised meal at 8am or at 8pm, and then a week later had them all come back in to do the opposite. So, each person had a chance to eat the same meal for breakfast and for dinner.