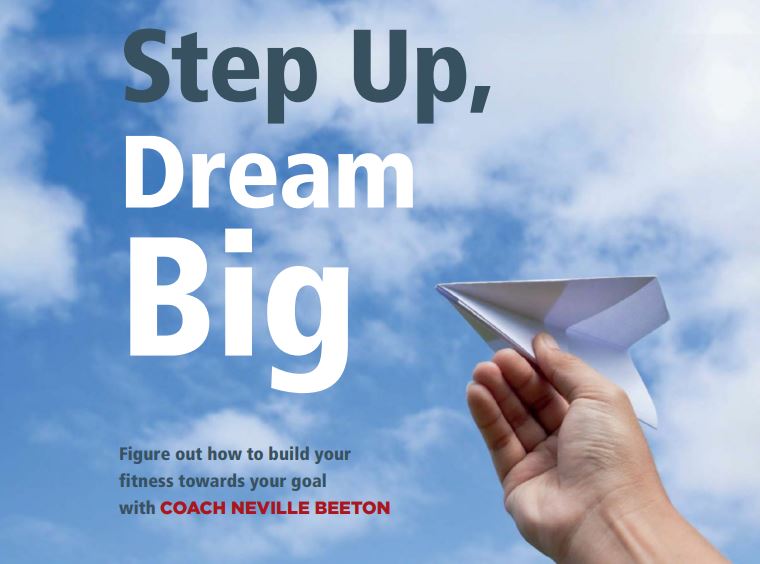 Think BIG! Dream BIG! We are constantly bombarded with feel-good sayings, and yet, sadly, we often fall by the wayside in striving to reach our dreams and goals.

The saddest creature is the runner who has put heart and soul into her training, yet is doomed to failure due to a lack of planning and not understanding the key role that periodisation plays.

Planning and periodisation are the glue that keep your dreams alive and enable you to work systematically towards achieving your goal.

Back in the early 1980s, I vaguely understood the need for a Master Plan and I charted it on graph paper pasted to my wall (this was long before I owned a computer). My plan was breathtakingly simple. I had a clear goal – a sub-six hour at Comrades – with weekly mileages starting at 160km per week in January and increasing to 200km per week in April for a total of 3,200km from January.

But my Master Plan was also breathtakingly naïve. It did not allow for rest if I had races, worked late, was sick, tired, or travelled. I followed this master plan religiously, hitting my mileage targets. By April I was flying and ran a 3h06min at the Loskop 50km, to finish sixth. But by Comrades I was a shadow of myself, and bailed on my goal race.

Enter the term periodisation (we coaches like using a plethora of fancy terms for things that are often quite simple). Periodisation is just a term for what we used to call the running season. To use periodisation, we sit down and plan our key races, dividing the year into seasons.

An Olympic athlete may have a four-year periodisation plan, building up each year to bigger goals until she gets to the Olympics (see more about step progress further on).

Beware if you can’t see the forest for the trees This can happen quite easily. A runner becomes so focused on an unimportant race or on hitting a certain mileage, that he loses sight of the big picture (the main goal) and eventually self-destructs long before reaching the main race.

This allows sufficient time to build up to a big race, with a recovery phase after a race, before the build-up again begins for the next race.