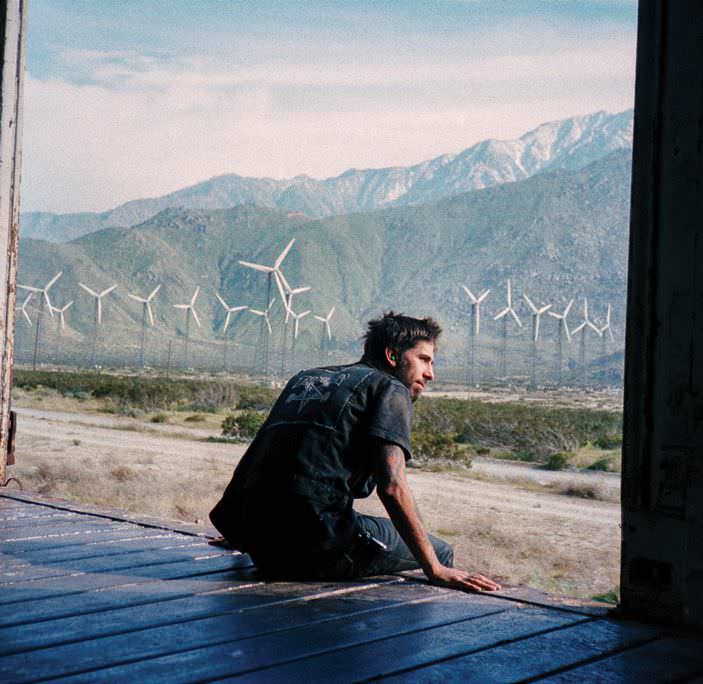 So, Brad, what got you into hopping trains?

I’ve always been fascinated by trains, mainly because the railroad seems so antiquated but it’s still thriving in modern times. I started diving into books about railroad history which subsequently led me to books about riding trains. I had a close friend who was experienced in traveling by rail and he took me under his wing and taught me the ways.

Do you plan your skate trips around train rides?

I don’t always plan skate trips around train rides but it rules when they both line up. There are times when I just need to clear my head and get away from it all and I’ll go on a quick weekend hop and not bring my board. But on longer trips I always bring my board because skateboarding is such a huge part of who I am and I can’t imagine going a week or longer without skating. 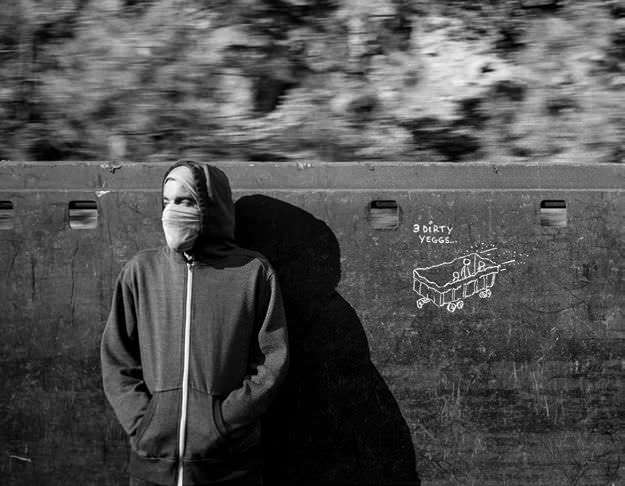 How did you get into photography?

I first got into shooting photos through skateboarding. I took a disposable camera on a road trip to Florida when I was ten or 11 years old. Once I realized the magic of being able to bring home memories from the road, I was hooked. I started to shoot photos on train trips simply because I always have a camera at my side, especially when I’m traveling.

What type of people are out there hopping trains in 2017?

I think there are a lot of misconceptions about the kind of people who are out riding freight trains. There really aren’t a lot of people riding trains at all anymore. It’s become a lot more dangerous and difficult to do than it was 50 years ago. The majority of people I’ve met out on the rails are very similar to me: just people looking to escape city life and get away from it all—to have some time away from everything to think while seeing a different part of America.