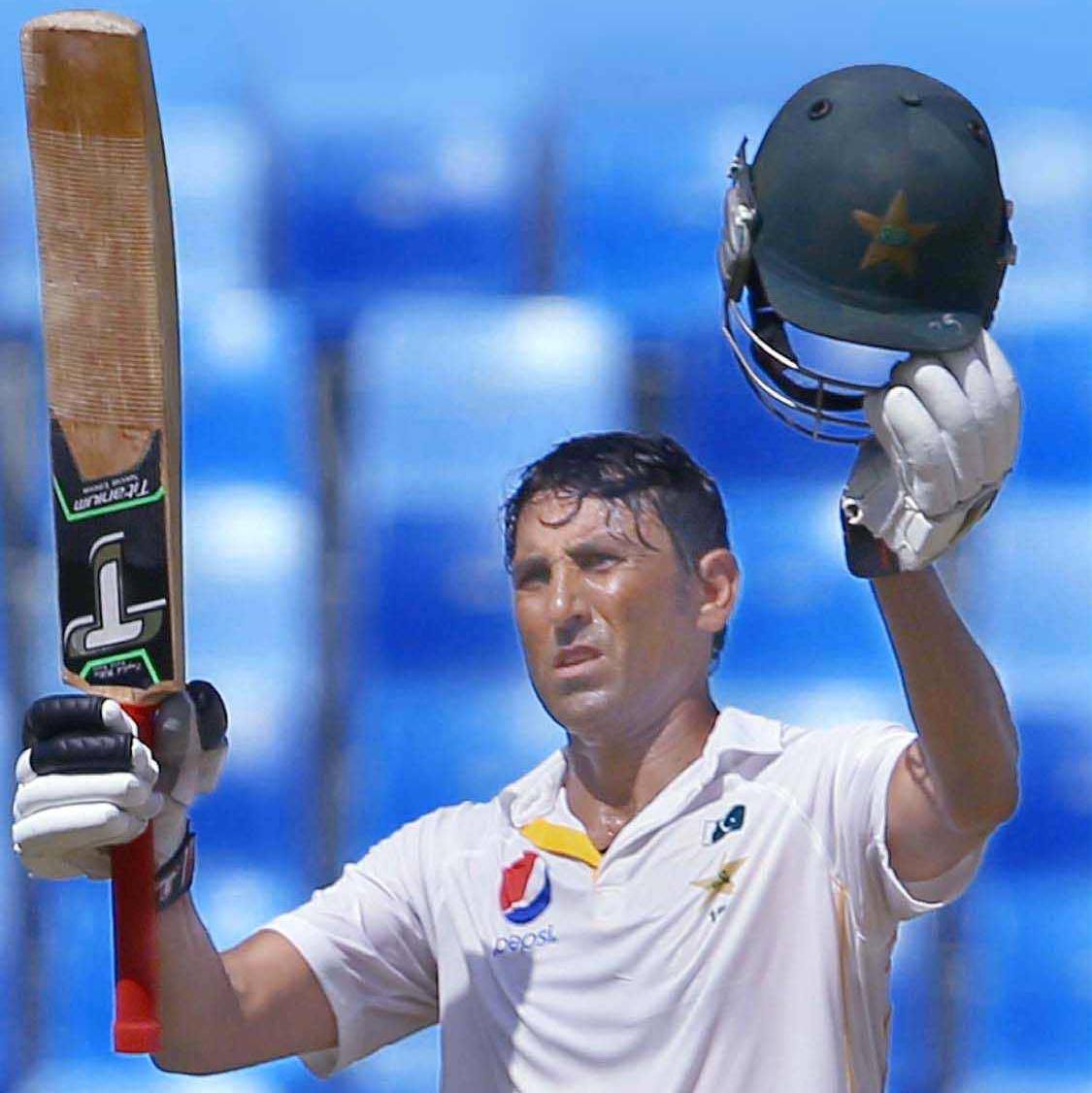 Younis Khan is what the Pakistan Cricket Board needs at the present stage: A Fighter, Leader, Icon and Custodian of the game in the country where many aspire to be like him.

Cricket has always favoured batsmen through the ages.The team that scores the most runs at the end of the day usually wins the match. Very rarely do we get to see bowlers match up to the ravages of the batsmen’s willow and drown them in ducks and blobs. However, there are those batsmen who succeed with such regularity that one feels they would find success even if the game had been stacked in favour of the bowlers.

Younis Khan is one such batsman. If one thinks of batsmen who have stood the test of time, Younis' name would feature quite prominently. Since making his debut against Sri Lanka in 2000 at home, Younis has played all over the world with immense success; but more importantly he has played a crucial role in stabilising Pakistan's often volatile batting line-up.

Recently, Younis surpassed Javed Miandad as the leading runscorer in Tests for Pakistan. It is not just the number of runs either; his current batting average of 54.31 is the highest among all Pakistani batsmen with at least 1,000 runs. All these numbers look attractive on paper. However, Younis’ main contribution to Pakistan cricket has come in the last six years. Younis, along with Misbah-ul-Haq, has seen international cricket move out of Pakistan. After the terrorist attack on the Sri Lankan team in Lahore in 2009,other boards decided to boycott Pakistan. At that time, Younis was the captain of the team, an ambassador to many young cricketers in the country.