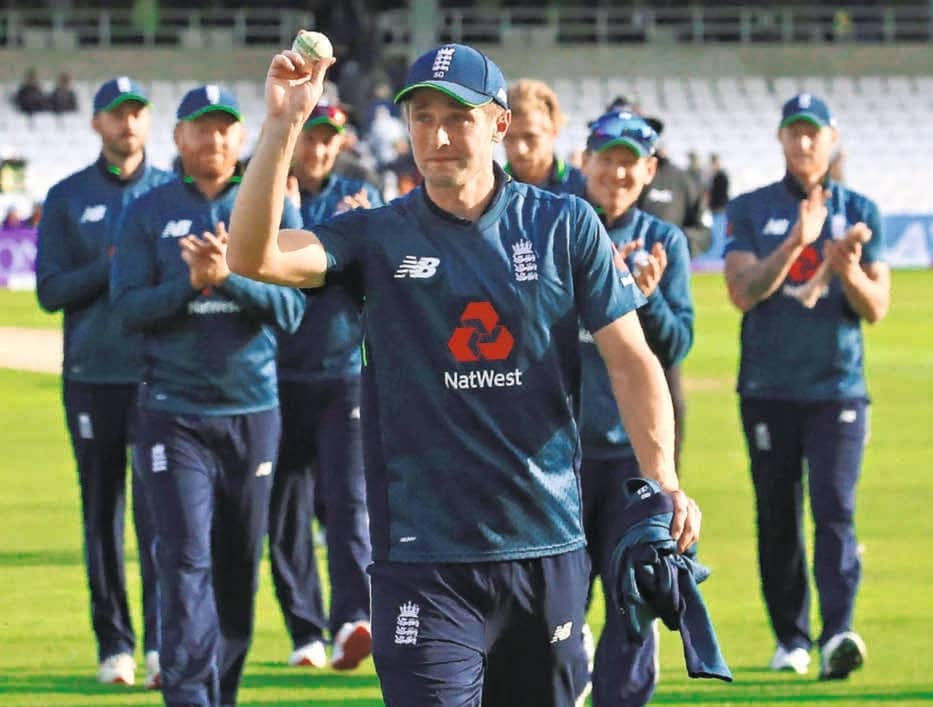 In the current format all the teams have to play one another and so whoever lifts the trophy on July 14 will truly be the World champion.

That the cricket World Cup fever is spreading was seen when the immigration officer at London’s Heathrow airport asked who was likely to win the World Cup this time. With England playing some incredible cricket, it was easy to say that the home team has its best ever chance in years. The regularity with which the team has been successfully chasing 350-plus scores is astonishing especially when it does it with wickets in hand and deliveries to spare. The bowlers have also not done badly when under the pump and so England certainly looks a strong favourite to lift the cup.

However, we all know that there is many a slip between the cup and the lip as was seen in the Champions Trophy held in England two years back when the host lost its nerve against Pakistan and folded in the semifinals. India didn’t do much better either in the final, being beaten by a big margin by Pakistan.

What sets England apart from other teams at the moment is that its squad is full of all-rounders. This is a huge plus for the captain and the team management as they have the flexibility and options depending on how the match is unfolding. The two World Cups that India won was mainly due to the number of all-rounders that were there in the team. There were batsmen who could bowl and bowlers who could bat. So, if a bowler was having a bad day, a batsman who could bowl could roll his arm over and help finish the bowler’s quota of overs. If the batsmen were struggling, a bowler could swing his bat and get useful runs.