WAKING UP TO MENTAL HEALTH 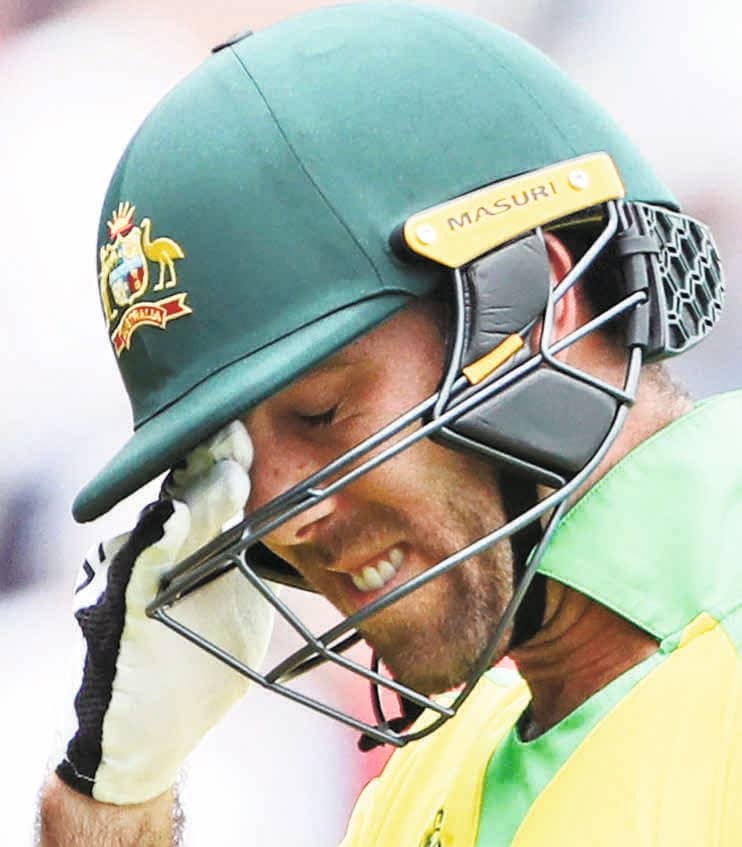 Sport at large and cricket specifically has taken an inordinately long time to address the elephant in the room — the dark abyss of depression.

Sport is supposed to be macho. Lips can be split, limbs could be bruised, a tooth may be knocked out but you are supposed to wipe that blood away, splash some water on your face and get on with the game, which for many of its followers, leaps into the realm of multiple battles. As the saying goes, sport is war minus the shooting.

But it takes a toll. Remember, behind that glorious cover drive there could be a twitchy forearm, a fragile heart and a mind as vulnerable as a burnt twig on a forest floor. Sport at large and cricket specifically have taken an inordinately long time to address the elephant in the room — the dark abyss of depression.

Glenn Maxwell is an Aussie super-hero, the kind who chews nails, parts seas and has a laugh when the required run-rate shows inflationary tendencies. When he opted for a mental-break citing the fog in his mind and the anxiety attacks lurking just below his smiling visage, we knew that for all the toughness that most athletes exude, eventually it is a facade aimed at preventing us from peering into their souls.

It is a fallacy that we all believe in at the sub-conscious level — death, depression, defeats, and debts may happen to others but not to us. It is a defence mechanism but one fraught with danger. When the breaking point wraps around our necks like a noose, we choke, clam up but still have our showers, spray deodorants and stride out as if nothing can fling a dagger at us. 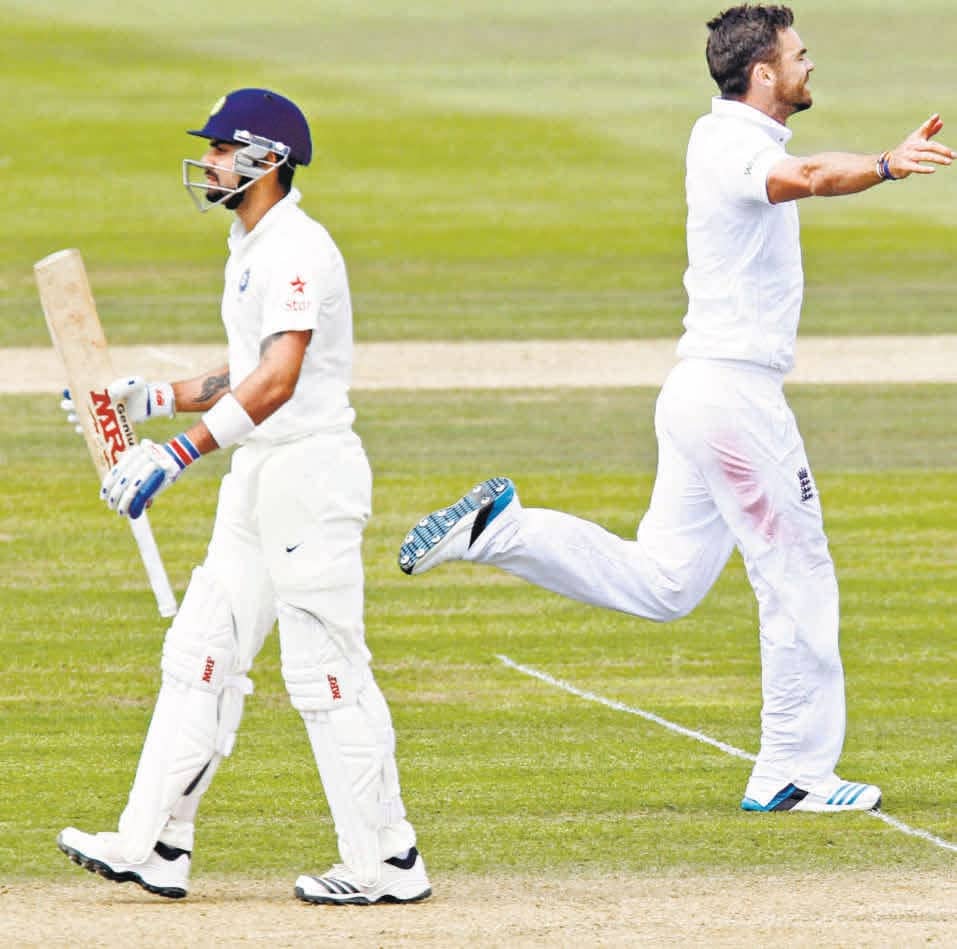 Cricketers and actors take this to the next level till they dangle at the precipice and then either a voluntary disclosure or a perceptive friend offers an alternate path. Maxwell has picked his road to recovery and he surely isn’t the last celebrity, who will bare his or her vulnerabilities. The truth is that under the limelight, the mind’s intangible cracks cannot be plastered with a smile that never reaches the eyes.