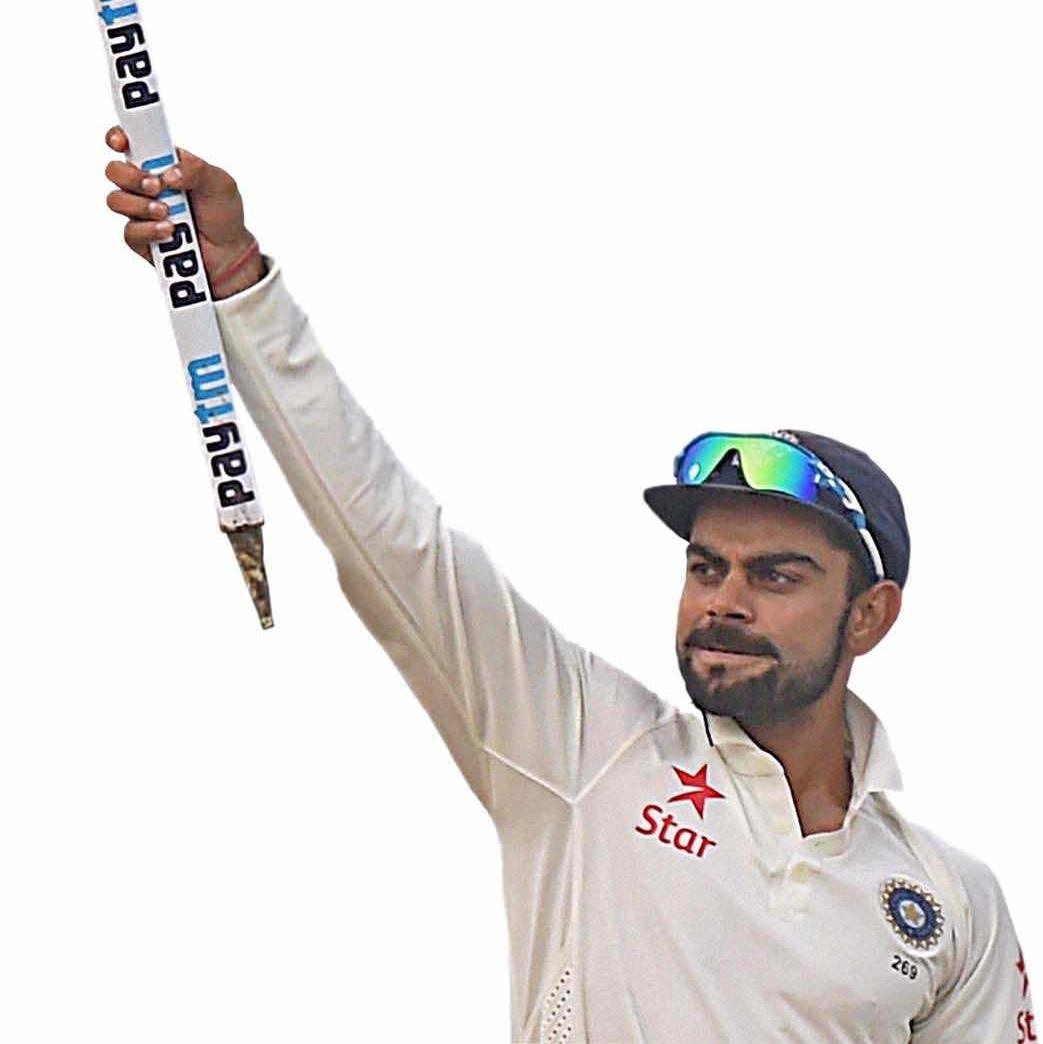 Virat Kohli,​ as skipper, has the courage of conviction to pursue his plans to their logical conclusions and that has set him apart from the rest.

India’s comprehensive 3-0 series win over World No. 1 South Africa was not only a confirmation of the country’s rising status as a Test team, but it was also an emphatic statement about Virat Kohli’s growing stature as a Test captain.

No other Indian skipper has had such a bright start to his career as a leader. Mansur Ali Khan Pataudi, Mohammad Azharuddin, Sourav Ganguly and Mahendra Singh Dhoni made their mark as captains adopting different approaches.

But none of them was as aggressive and ambitious as Kohli. The Delhi player has the courage of conviction to pursue his plans to their logical conclusions and that has set him apart from the rest.

Like Pataudi, Azharuddin or Ganguly, Kohli, backed by the like-minded team director Ravi Shastri, is in favour of sticking to India’s traditional strength of spin bowling to win matches. But Kohli is different in declaring the team’s preference for playing on spin friendly pitches without an iota of hesitation.

The Current Indian Side believes that if teams such as England, South Africa, Australia or New Zealand can prepare grassy tracks to suit their bowlers, why cannot India take advantage of their strength while playing at home?

With Mohali and Nagpur rolling out rank turners, pitch-talk dominated the whole of the four-match Test series between India and South Africa. The hosts left the visiting batsmen in a spin as the Indian spinners, led by the devastating Ravichandran Ashwin, wreaked havoc on dry strips.

With his magical off-spin bowling, Ashwin captured 31 wickets in seven innings. Left-arm spinner Ravindra Jadeja claiming 23 and leg-spinner Amit Mishra, who was employed as an impact spinner, picking up seven summed up the home spinners’ domination in the series.