Vettel's Pace Leaves The Rest In A Daze 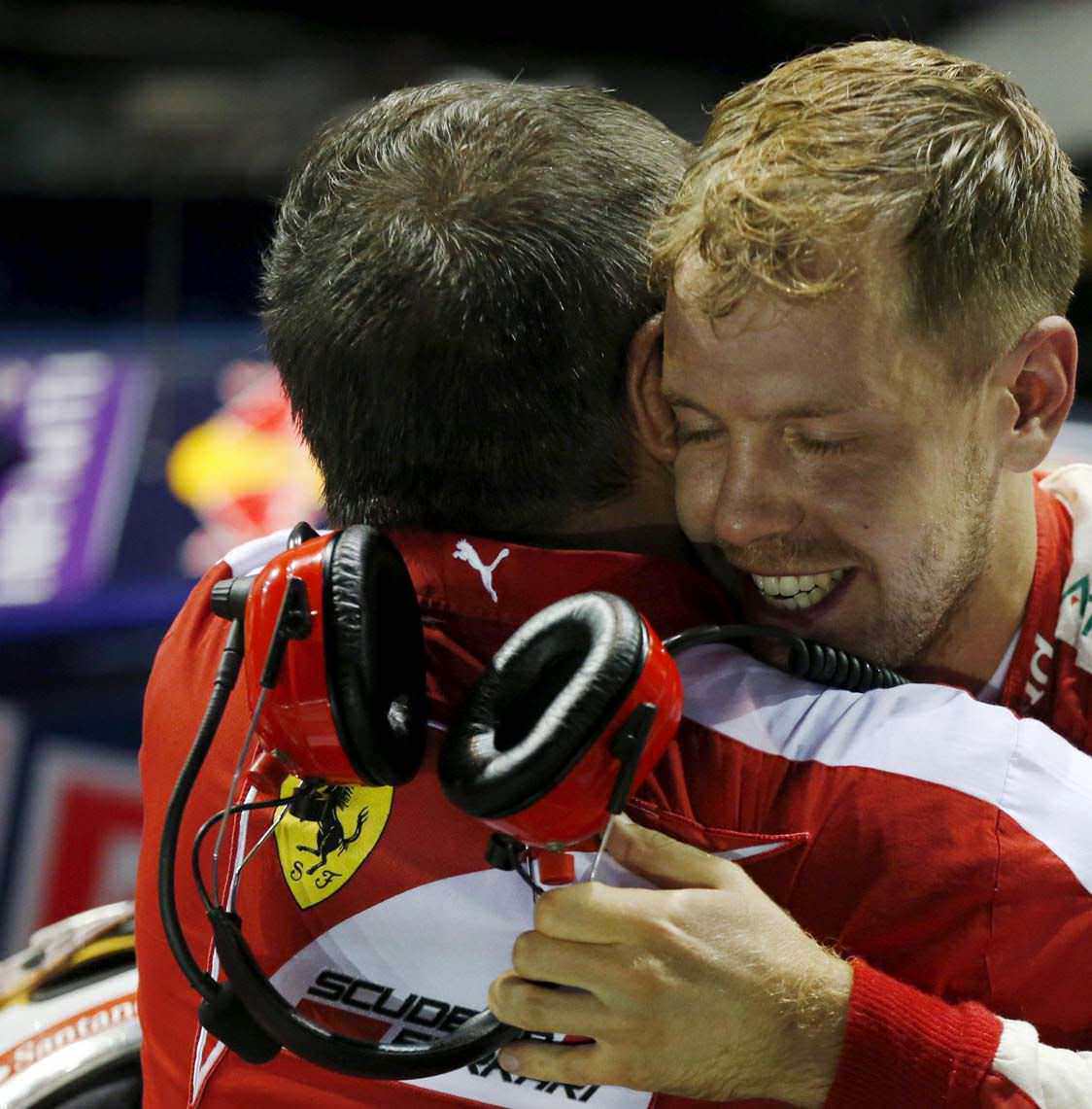 Sebastian Vettel adds another feather to his cap by notching up his 42ND win and moving to third position in the all-time list of race winners, with just Alain Prost (51 wins) and compatriot Michael Schumacher (91 wins) ahead.

Between 2010 and 2013, as Sebastian Vettel trounced the opposition on way to his four world titles, his success was predicated upon a few simple steps — putting the car in pole position and setting a blistering pace in the opening laps to get out of the DRS range and control the race from the front.

In the eighth season of the Singapore Grand Prix at the Marina Bay Street Circuit, the German put the clock back as he obliterated the field, first on September 19 by putting his car in pole position after finishing half a second quicker than the Red Bull of Daniel Ricciardo, and then leading from lights out to flag on September 20 to score his third win of the season. Ricciardo and Kimi Raikkonen, in that order, took the remaining places on the podium.

Ahead of the race weekend, the talk was all about Lewis Hamilton, who was poised to equal F1 legend Ayrton Senna’s record of 41 wins.

However, it was Vettel who added another feather to his cap by notching up his 42nd win and moving to third position in the all time list of race winners, with just Alain Prost (51 wins) and compatriot Michael Schumacher (91 wins) ahead. 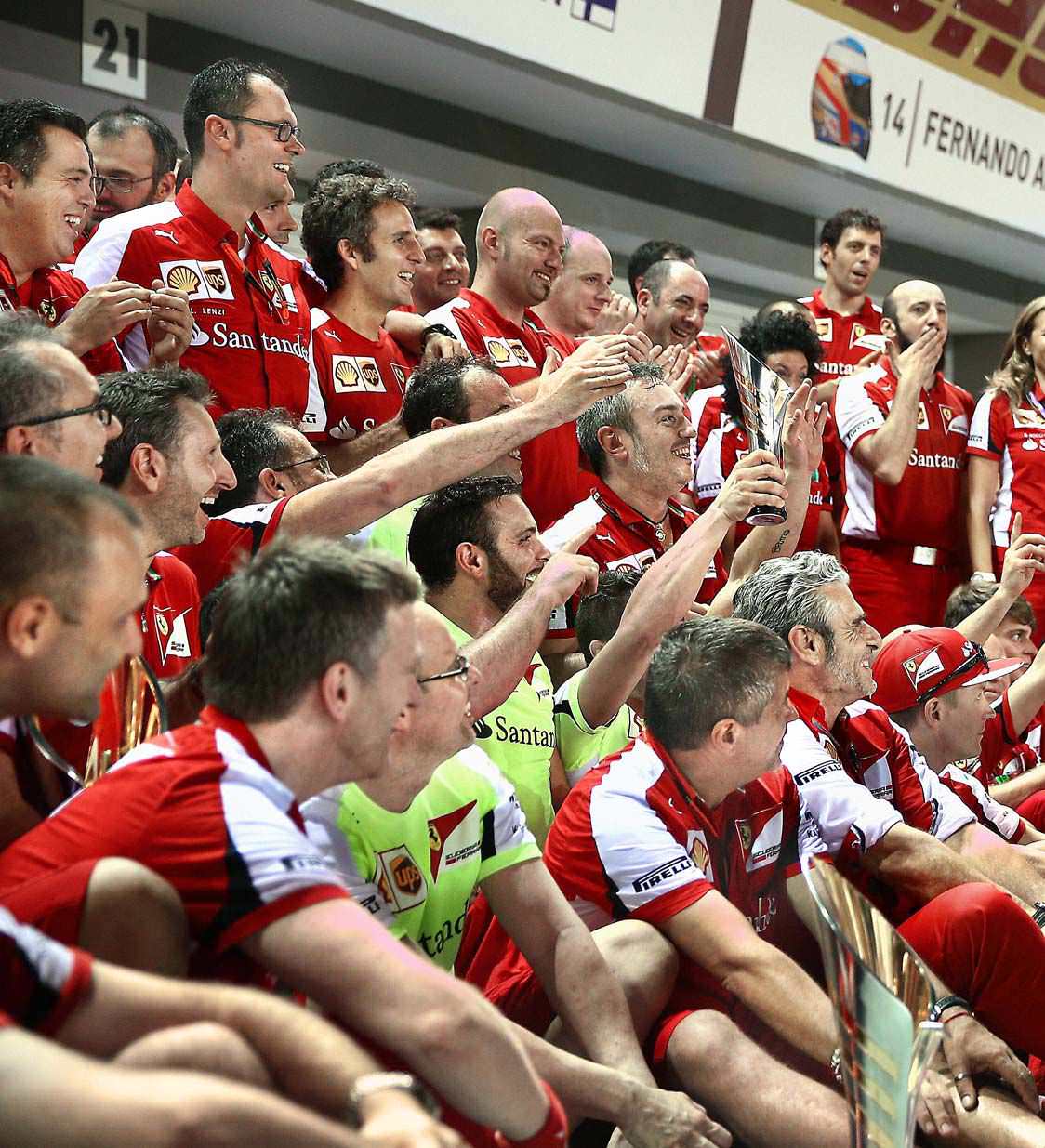