There's A Chink In Its Armour 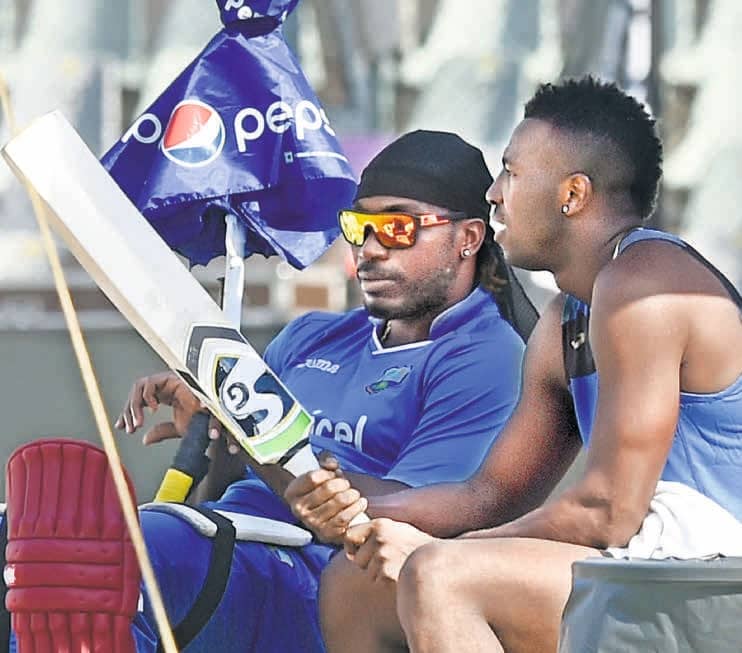 The team’s weakness was laid bare for all to see in an impressive but quite revealing 2-2 drawn one-day series with England in February-March this year.

Boasting world-class power-hitters such as Chris Gayle, Andre Russell and Shimron Hetmyer, garnished with a bit of elegance from Shai Hope, few will be surprised to see the West Indies make a deep run at the 2019 ICC World Cup.

Inconsistency, however, continues to plague the men from the Caribbean and few eyebrows would be raised if Jason Holder’s men — as their eighth place ODI ranking suggests — fail to make the last four in the competition.

Bowling continues to be the team’s Achilles heel and will likely be the main reason if the team struggles in the tournament. For context, as of May 8, no West Indian bowler was ranked in the top 30 by the ICC. Holder was the highest ranked at 31and spinner Ashley Nurse was next best at 45. The team’s weakness was laid bare for all to see in an impressive but quite revealing 2-2 drawn one-day series with England in February-March this year.

In the opening match in Barbados, all seemed to be going handsomely for the home team after Gayle blazed a hundred en route to 360/8, its highest score ever against the World No. 1-ranked team.

England, like a confident poker player, saw the total and easily raised to 364/3 to complete its biggest run chase.

In the fourth ODI, England massacred the Windies bowlers for an insurmountable 418/6. The Windies led by Gayle — who else — made a valiant attempt at a historic chase but fell 29 runs short. All the bowlers in that match — minus spinner Devendra Bishoo — have been picked for the World Cup squad.