The league of the masses 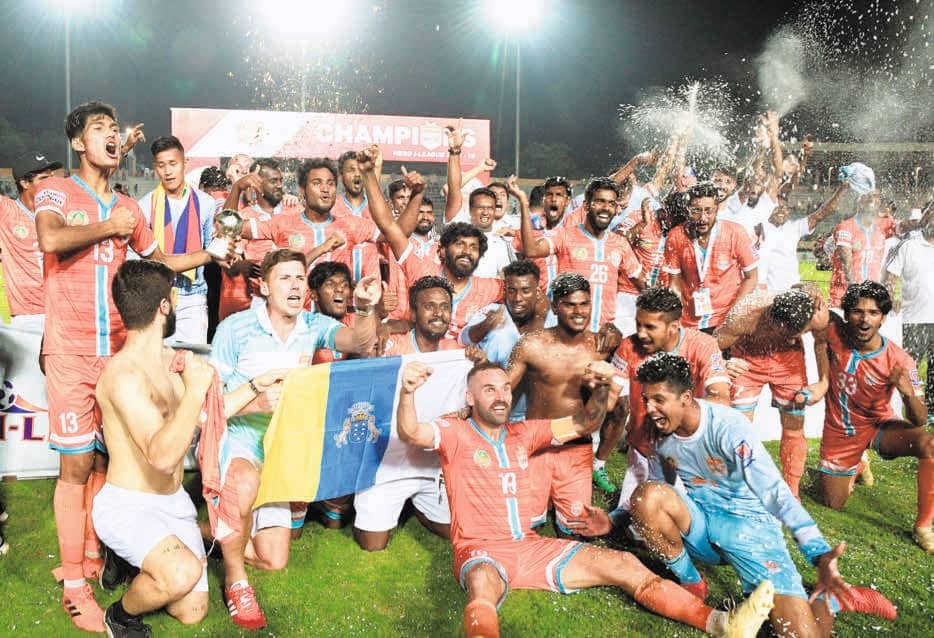 With traditional clubs locking horns with the hard-working nurseries of the game, the I-League will continue to keep the beating heart of Indian football alive despite official apathy.

Casting aside the uncertainties that have engulfed it since the end of the previous season, the 13th edition of the I-League is finally set to roll out for another season. The league, which was introduced 23 years back with much fanfare to usher in professionalism and a pan-Indian spread, finds itself in a phase-out mode. It will gradually offer some of its teams to its modern cousin, the Indian Super League (ISL), before stepping into the twilight by the 2024-25 season.

The much-debated roadmap outlined to find a solution to the one-country-one-league concept finally got the stamp of approval from the stakeholders in October, lifting the cloud of uncertainty hovering over the tournament.

The tournament kicks off on November 30 with 11 teams. The late announcement of dates, though, have affected the preparations of the clubs, leaving them very little time to get their squads in shape ahead of a gruelling season. The search for a sustainable revenue model, too, continues to dog the clubs, many of which are finding it difficult to fund their expenditures in the absence of adequate sponsorship.

The uncertainty over the state of the league over the past few months led to rumours that a few clubs might drop out, including Aizawl FC from the north-east. The 2016-17 I-League champion, however, allayed fears in a recent tweet.

Defending champion Chennai City FC, too, was hard done by the late announcement of dates.

“It (the delay) has affected us big time. Considering they gave us the fixtures three weeks prior (to the season starting), costs have gone up for travel during the festive season. Sponsors have taken a big hit. Who-ever we approached, they asked where it (the matches) will be telecast and where are the fixtures,” said Rohit Ramesh, the owner of the Coimbatore-based club.