The Big Three and the Next Gen 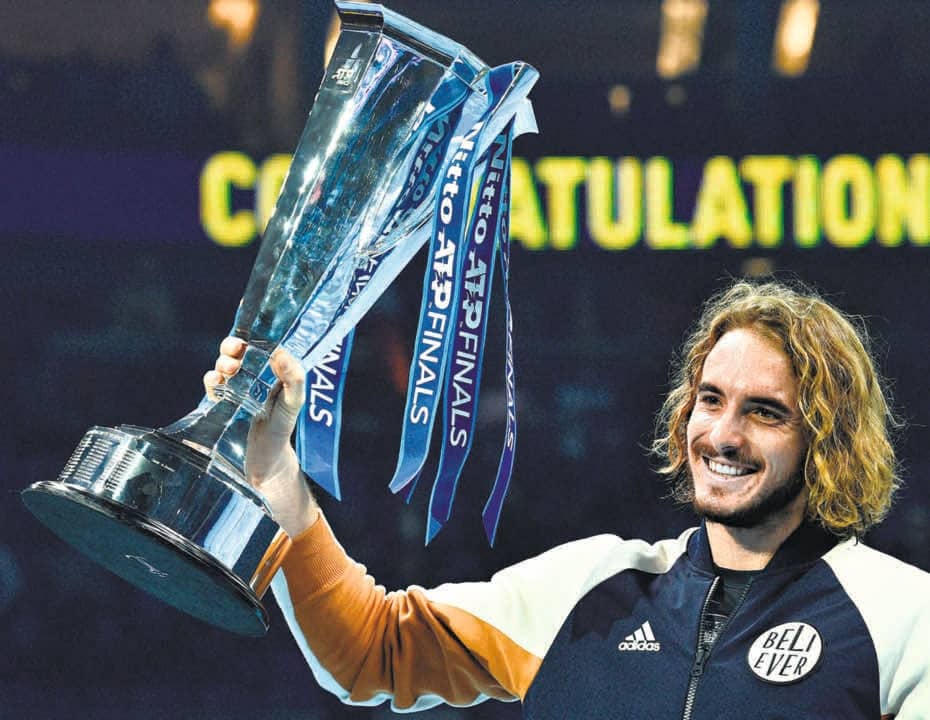 Though the Big Three are very unlikely to retire during the same year, Judy Murray, mother of Andy, echoed the sentiments of many fans worried about the impact of their departures.

Not so long ago, the Cassandras were redicting doom and gloom in the post-Big Three era. Who, they wailed, could possibly replace living legends Roger Federer, Rafael Nadal and Novak Djokovic? After all, these champions have blessed — and spoiled — us with sublime tennis for 15 years. Would we have to settle for a pedestrian champion like Lleyton Hewitt, who reigned briefly between Pete Sampras and Federer?

Though the Big Three are very unlikely to retire during the same year, Judy Murray echoed the sentiments of many fans worried about the impact of their departures. “Oh, wow. That would be massive,” said Judy, Andy’s mother and Britain’s former Fed Cup coach, during the US Open in September. “They’ve been around for so long. They’ve been dominant for so long. It would be a huge, huge blow to the men’s tour to lose them.”

The seemingly endless domination of the Big Three continued at the US Open. When Nadal outlasted Daniil Medvedev in the riveting US Open final, it marked the third straight year the triumphant triumvirate divvied up all four Grand Slam tournaments. All told, they’ve grabbed 51 of the past 60 majors! The Big Three weren’t just getting older. Astoundingly, two of them — Nadal, 33, and Djokovic, 32 — were getting better. They each won two majors this season, and Federer, 38, twice came within a point of capturing Wimbledon in a classic final against Djokovic. Their fervent fans love their exciting games and charismatic personalities and hope their dynasty extends into the 2020s. 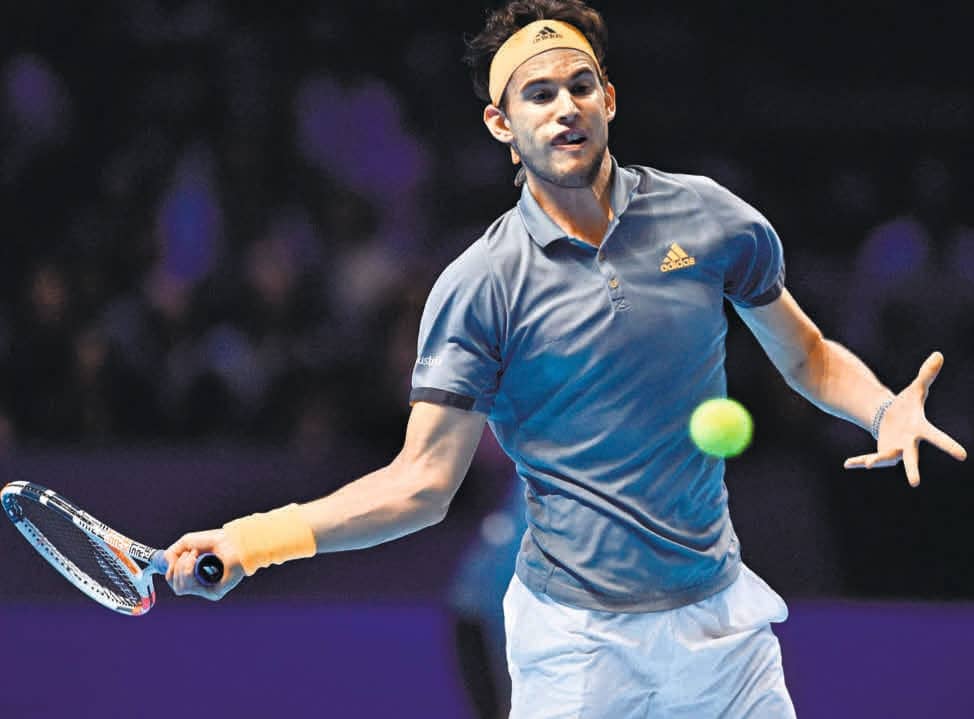 Although earlier so-called Next Gens never panned out, the current batch has attracted thousands of new followers through Twitter, Instagram, and other social media platforms. “Tennis is now so much about the personality off the court, interviews, being an athlete, and also being a ‘brand,’” Stefanos Tsitsipas said to Interview magazine about his popularity. “It’s important to showcase your personality and show people who you are and why you are the way you are. The Internet allows you to put yourself out there and share experiences, share stories, share yourself, and who you are in this world.”

Only an elusive Grand Slam title has kept this NextGen from multiplying those thousands into millions. But will that breakthrough, when it comes, offset the enormous void left by the inevitable decline and retirements of the Big Three?

Tennis has survived the retirements of past superstars with barely a hiccup. When Bjorn Borg prematurely retired at age 26 in 1982, a Swedish doppelganger named Mats Wilander, another stoic teenager with metronomic groundstrokes, burst on the scene to win the French Open. After 22-time major champion Steffi Graf unexpectedly retired in August 1999, 17-year-old Serena Williams captured the US Open a month later and mitigated the impact. Indeed, together with her sister Venus, who won Wimbledon 10 months later, the dynamic duo would form the most successful and talked-about sister act in sports history.

By any standard, however, the ageless Big Three are different. They are much older than Borg and Graf, and also older than Sampras when he left the game at 31, after winning the 2002 US Open. What makes Roger, Rafa, and Novak most distinctive, though, is that the three greatest players today also rank as the greatest in the 145- year annals of men’s tennis. This phenomenon has never happened before in tennis, and likely never has in any sport. 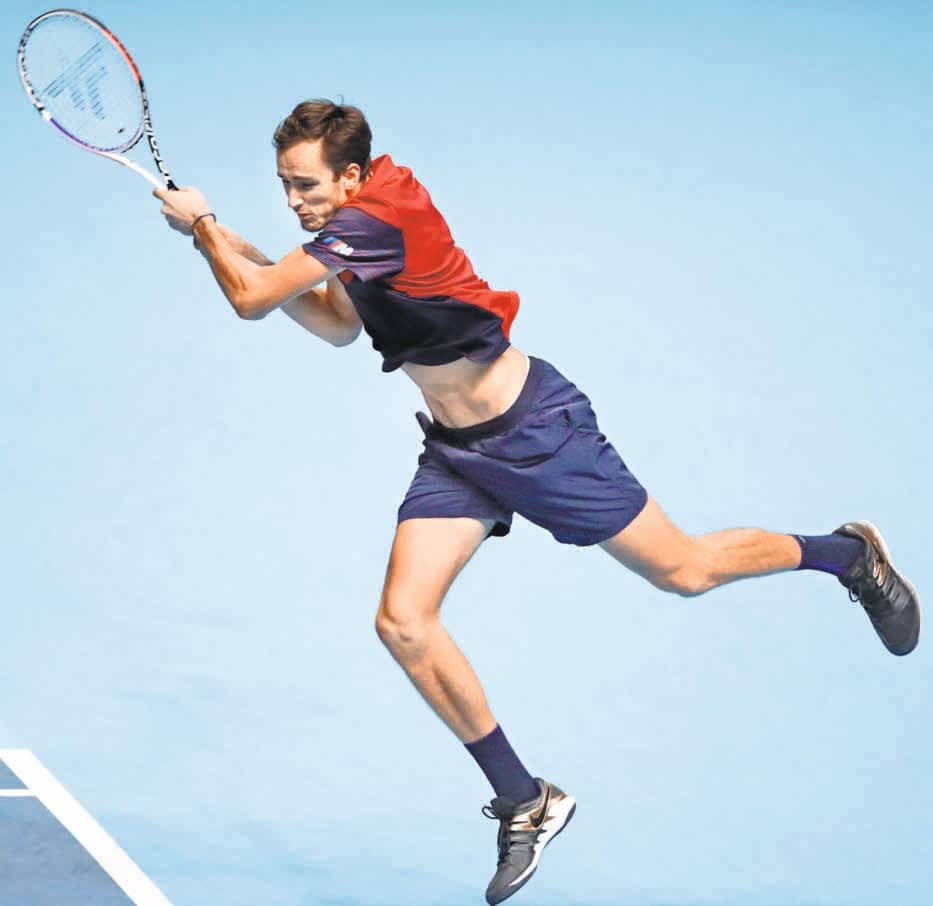