Russian Doping Scandal: What Next For The Main Players? 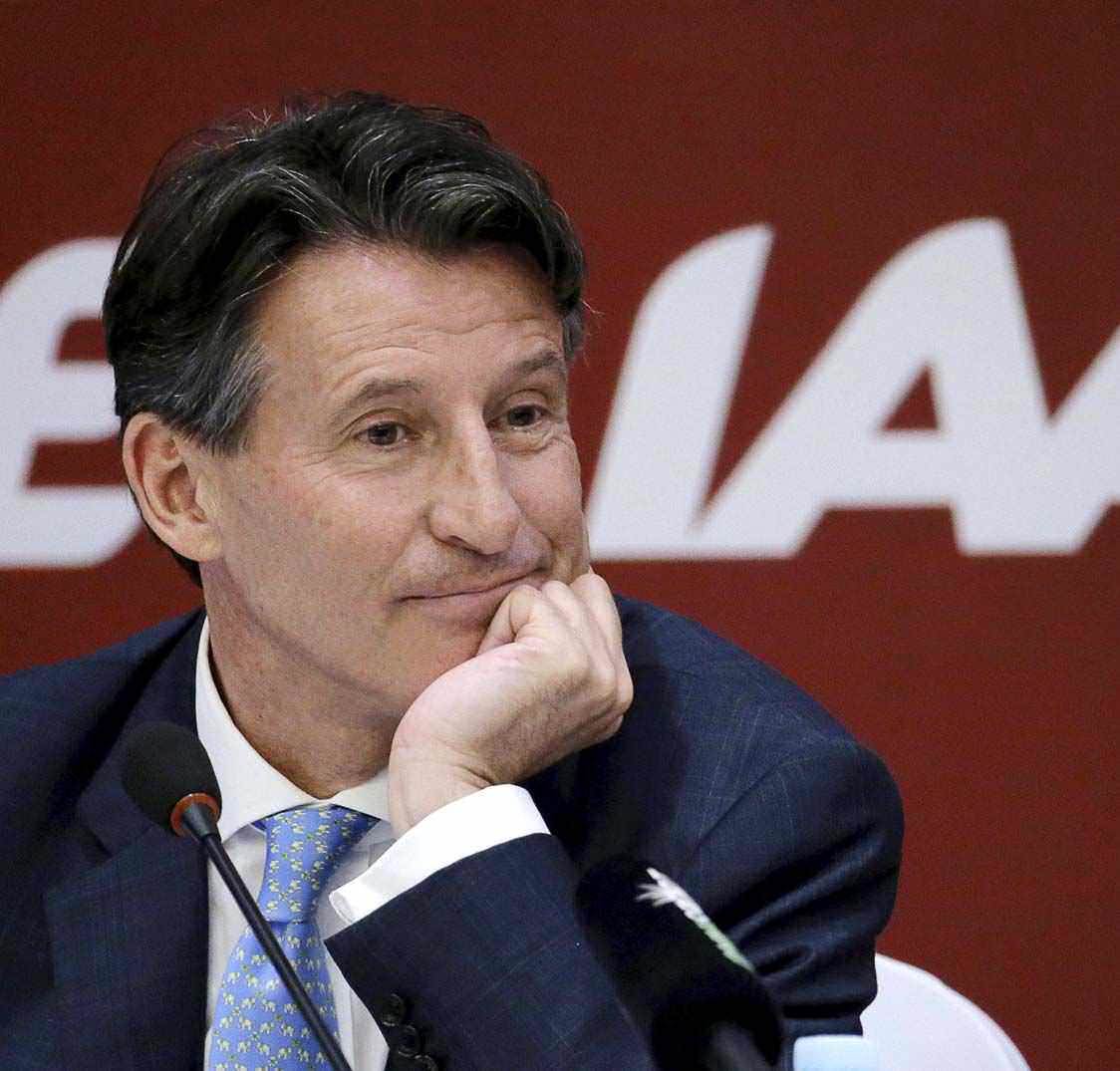 The IAAF's decision to temporarily suspend Russia is welcome, but the organisation, which has been rocked by allegations in recent months, is not out of the woods yet, writes Sean Ingle.

At last, Lord Coe can justifiably claim to be on the front foot: he wanted Russia suspended following Dick Pound’s hugely damaging report and by 22 votes to one he got it through the IAAF’s council. It was also interesting to hear Coe’s language after the vote, which was notably more direct than in recent weeks. The “whole system” had failed athletes, he said, before admitting: “This has been a shameful wake-up call.” It is too early to say whether this marks a new, braver Coe, who wants to change the IAAF and tackle anti-doping, or whether he is playing to the gallery. But it is a small start.

The IAAF’s decision to temporarily suspend Russia is welcome for an organisation that has been rocked by allegations in recent months. Make no mistake: if athletics’ governing body had ducked this challenge then many would have lost hope but this is only a temporary reprieve. French police have placed several former senior IAAF figures under investigation for corruption — including the former IAAF president Lamine Diack, the former head of anti-doping Gabriel Dolle, and Habib Cisse, a legal director to Diack. Meanwhile the report of the IAAF’s ethics commission, which is likely to ban Dolle, Cisse and several other IAAF members for life is due in December. It is not out of the woods yet. Not by a long chalk.

Russia’s suspension takes effect immediately, which means its athletes are barred from all competitions until the country is considered to have put its house in order. But the Russian sports minister, Vitaly Mutko, on November 13, insisted the IAAF had “hidden 155 test results since 2008, with Russian athletes involved in only 15 of those cases” — a sign Russia will still fight its case aggressively.

The IOC president, Thomas Bach, is already on record saying he expects Russia will take steps to ensure it complies with anti-doping rules in time to allow its athletes to compete in Rio. Given the importance of Russia to the Games — both financially and historically — it would be a major surprise if they were absent from the track and field competition. Meanwhile other questions need answering.

The IOC is supposed to be the overriding body of Olympic sport but has it done enough to ensure that its sports are clean? Given the problems in athletics, along with rumours of doping in swimming and other summer and winter Olympic sports, should it be scrutinising the small amount it gives the World Anti-Doping Agency?