Retirements In Cricket: Easing Up Seems To Be Cathing Up! 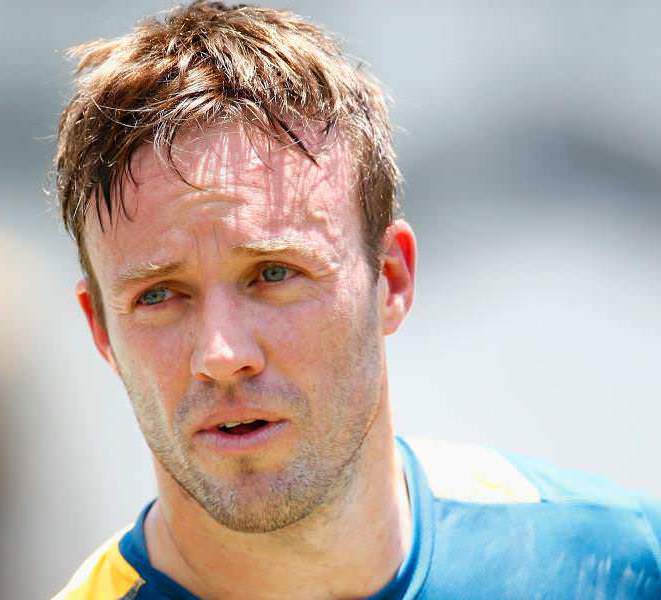 Retirements are personal decisions but the truth is they are being hastened by the whirlwind itineraries that derail players. The choice then becomes an almost open-and-shut case — pack your Test whites and make some money through Twenty20s and ODIs, writes K. C. Vijaya Kumar .

Recently two snatches of news sprung up from different parts of the cricketing globe. And both streams of information, revealed the manner in which the sport has evolved especially with regard to retirements.

Syed Kirmani and AB de Villiers, legends split by generations and continents, expressed their diverse views about bidding goodbye to a game they adorned with power and panache. If there was despair and angst in the utterances of Kirmani that surfaced on the Press Trust of India page, a sense of exhaustion and the urge to have some rest rippled through the guarded words of de Villiers.

Kirmani, a veteran of 88 Tests and 49 ODIs, who found the selectors wielding the axe way back in 1986 when he was 36, has still not reconciled to the fact that he missed out on a 100-Test milestone. Even when he turned 40, India’s greatest wicket-keeper harboured hopes of a comeback! Reportedly Kirmani has threatened to spill the beans about his so-called ‘premature exit’ from the international game in a tell-all book.

Contrast this with the following words spoken by De Villiers during the course of the recent Durban Test against England: “It’s always been the most important thing for me to enjoy my cricket. It’s just important to look at the schedule moving forward, that’s the talk in the camp and for me maybe not to play all kinds of cricket.”

Mind you, De Villiers is just 31, supremely fit, on top of his game, and perhaps after Sachin Tendulkar, he is the most loved cricketer across the globe. The chants of ‘AB, AB’, that resonated across Indian venues during the Proteas’ recent tour here, stand testimony to de Villiers’ universal appeal.