Rajasthan And The ‘Deserters' 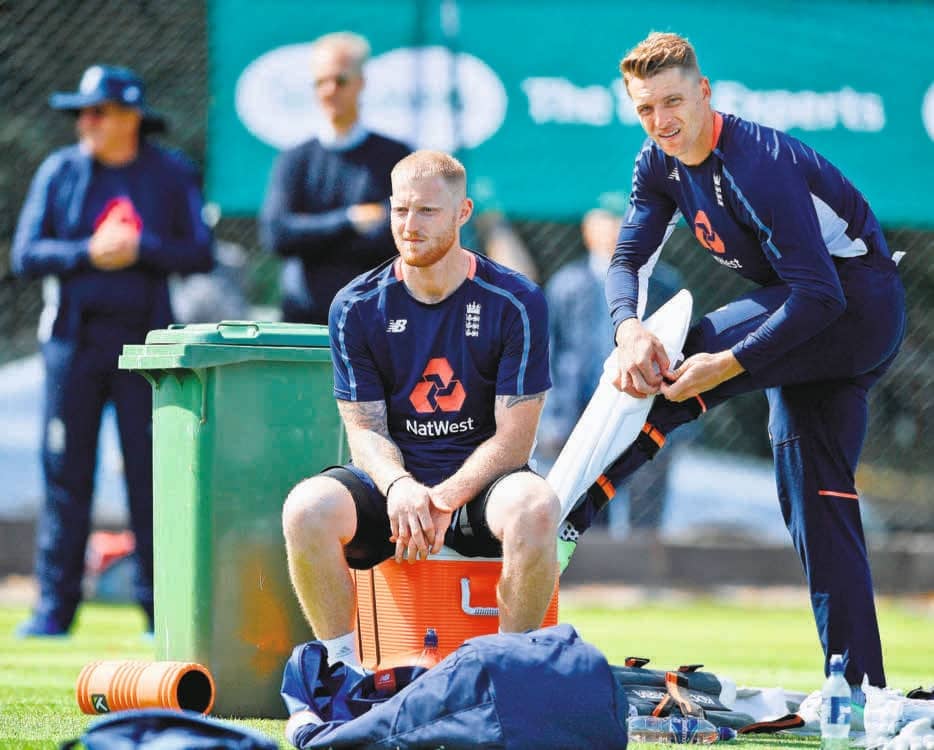 This year, the IPL will get a glimpse of how other T20 leagues operate and the mundane challenges that it has normally been exempt from.

The Indian Premier League proudly wears its status as unequivocally the highest quality Twenty20 league in the world. It is the sole tournament that can relegate international cricket to second-class status — so much so that boards have virtually stopped scheduling competing internationals alongside the tournament.

Yet, in 2019, the IPLwill get a glimpse of how other T20 leagues operate and the mundane challenges that the IPL has normally been exempt from. For the IPL, this year’s Cricket World Cup has changed the normal rules of engagement with the rest of the globe. Rather than a monopoly on the world’s best players, instead the IPL — as other leagues have long been accustomed — will be a league in which international stars leave before the climax of the tournament, a competition in which the shrewdest teams focus less on recruiting the biggest names but in getting the best possible players who are available for the final stages.

Consider Rajasthan Royals, for instance. Theirs is a squad brimming with some of the most coveted names in global cricket — Jos Buttler, Ben Stokes, and Steve Smith, as well as the emerging star Jofra Archer.

This year, Royals fans would be advised to enjoy the quartet while they can. Rajasthan look to have assembled a formidable team—except they will only be around to set theRoyals up for the competition, not to clinch them the tournament.

That is because of the World Cup. The IPL runs to mid-May, yet all players in England’s World Cup squad are required to be back in England by April 25. The involvement of Australian players will also be curtailed before the final few weeks of the tournament. 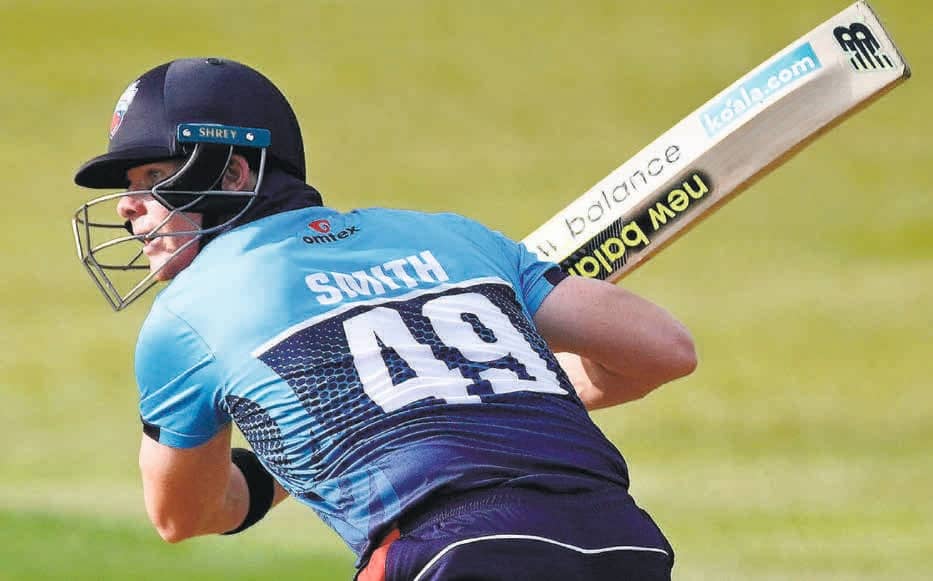