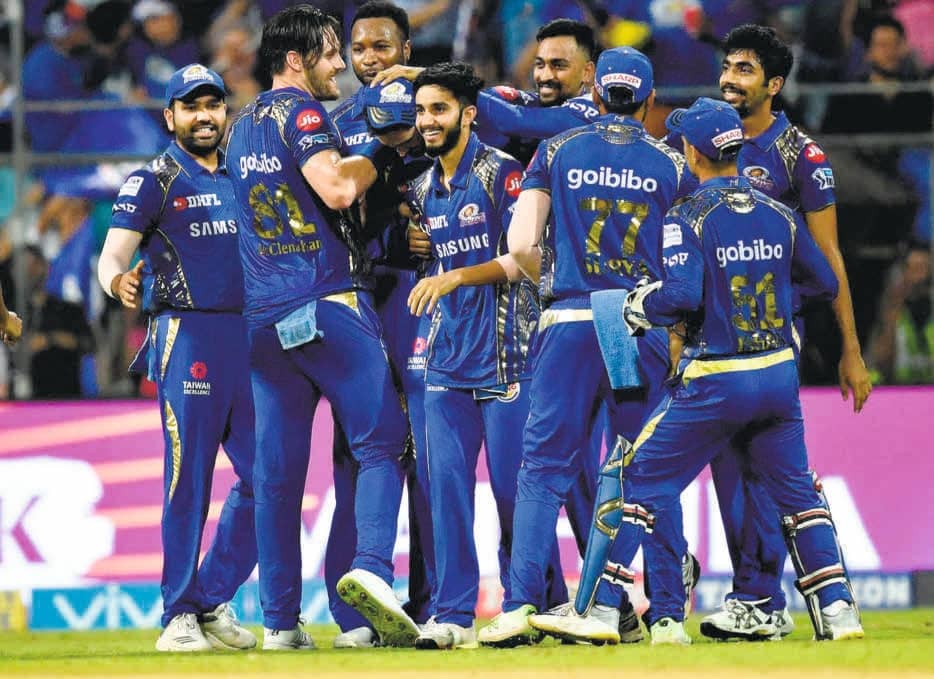 Mumbai Indians has won two of its three titles in the last four seasons.

Add to it the fact that in the other two seasons, 2016 and 2018, it has failed to make the cut to the playoffs. No wonder then Mumbai Indians has, in the recent past, emerged as a consistently inconsistent outfit in the Indian Premier League (IPL) circus.

By the middle of May, Rohit Sharma’s army will be keen to shed last year’s disappointment and present a fitting gift to the owner’s family, which has been busy in the last few months with two big fat weddings.

But the hitman and his hurricanes will realise that the revival to glorious past will not be easy. After all, with the uncertainty hovering over the availability of India’s World Cup-bound stars — MI boasting two other certainties in Jasprit Bumrah and Hardik Pandya besides the captain himself — the road to redemption will be challenging, to say the least, for MI.

Mumbai Indians may have strengthened its back-up options by signing veterans Yuvraj Singh and Lasith Malinga in the auction. It would be interesting to see if either of them finds a place in the starting XI in MI’s season opener on March 24.