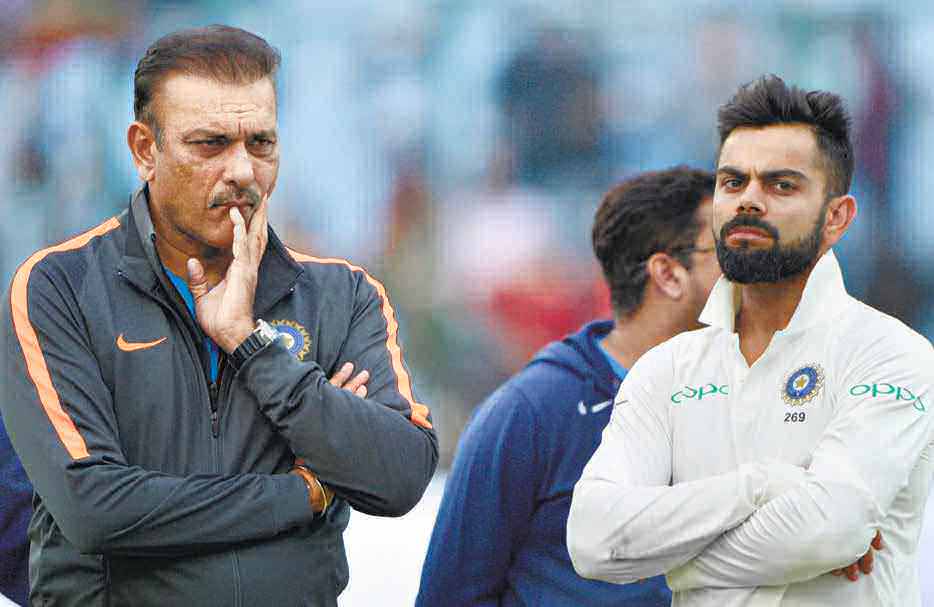 While teams don’t play to meet external expectations, it won’t be lost on Ravi Shastri and Virat Kohli that walking the talk is non­-negotiable on the tour of Australia.

In the immediacy of India’s disastrous Test tour of England — a 4­1 scoreline seldom doesn’t tell the true tale — Ravi Shastri proclaimed that the current side had embraced more success overseas in a three-year period than any other Indian team in a similar time frame in the last two decades.

“If you look at the last three years, we have won nine matches overseas and three series,” the head coach said, not long after the 118­run drubbing in the final Test at the Oval. “I can’t see any other Indian team in the last 15­20 years that has had the same run in such a short time, and you have had some great players playing in those series.”

The numbers back up Shastri’s assertion. The series wins came in Sri Lanka in 2015 (2­1, with Shastri as the director), in the Caribbean the following year (2­0, with Anil Kumble in charge) and in Sri Lanka again last year, 3­0, in Shastri’s first assignment as head coach. The other away Test victories were eked out in the dead rubber in Johannesburg in January and in Nottingham in August this year. And yet, the former Indian captain’s remarks catalysed a hue and cry from the former­player­turned­expert, the connoisseur and the layman alike, possibly because of their timing. And, most likely, also because India went to South Africa and England fighting on an even keel for the first time in the last two decades owing to depth and versatility in their fast bowling arsenal, and yet ended up losing six of eight Tests. A little humility goes a long way. 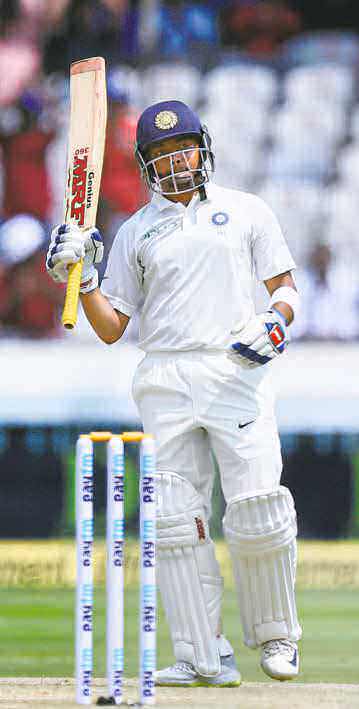 The 12­month period between January 2018 and January 2019 was expected to be the defining phase of Indian Test cricket. Having enjoyed the rare luxury of playing 13 Tests on the bounce at home between August 2016 and March 2017 against New Zealand, England, Bangladesh and Australia, India had cemented their hold on the No. 1 Test ranking. It was now time to explode the not­unjustified “tigers at home, lambs abroad” millstone.

Things, however, haven’t panned out as per plan. India have had triumphs overseas in white­ball cricket, including a comprehensive 5­1 drubbing of South Africa at the start of the year, but their Test travails continue. Against the wobbly Proteas, the batting let them down, with the notable exception of Virat Kohli. A similar tale was to unfold in England; the bowling was in­cisive until it ran into a Tartar in the free­ scoring Sam Curran in the lower middle order, while the batting only fired in fits in starts even as the skipper towered head and shoulders above the rest. 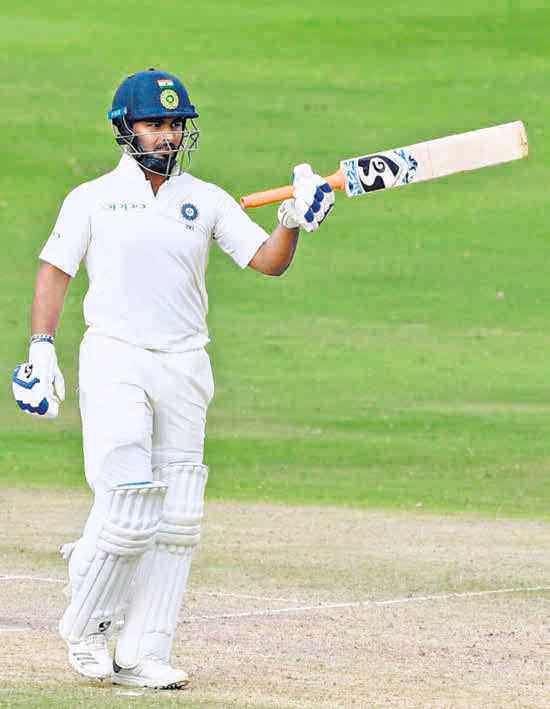