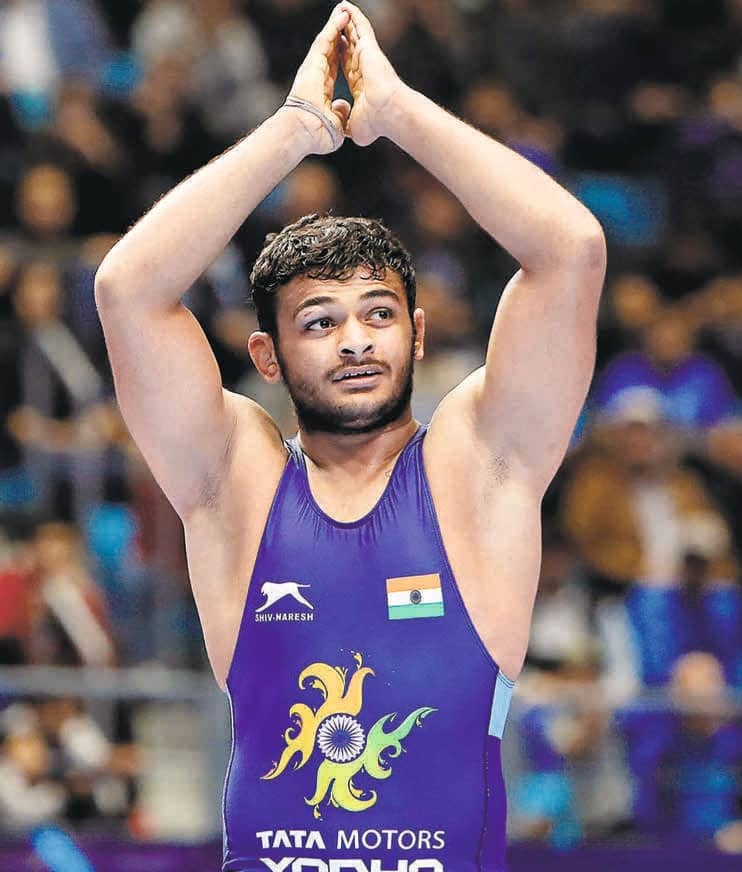 The Wrestling Federation of India expected a better performance from its participants in the World championships in Nur-Sultan. But the national body should understand that the current showing is not bad.

The country’s unprecedented performance, fi ve medals, and four Olympic quota places, in the World Wrestling Championships in Nur-Sultan, Kazakhstan, speaks of the constant inflow of talent and the solid bench strength in freestyle wrestling in India.

So far, Indian wrestlers have bagged a total of 18 medals, including one gold and four silver, in the elite event. Five of them (all bronze) have been won by women.

Since the World Championships in the pre-Olympics year offers maximum quota places, it is the most competitive platform ahead of the quadrennial extravaganza. India earning nearly one-third of its overall medals and a quartet of quota places indicates the level of its wrestlers.

After the euphoric performance of Sushil Kumar and Yogeshwar Dutt in the 2012 London Olympics and the brilliant display of the second generation of wrestlers— Amit Dahiya, Bajrang Punia, and Greco-Roman wrestler Sandeep Yadav — in the 2013 Budapest World championships, the scenario didn’t look very promising (despite Narsingh Yadav and Sakshi Malik’s bronze medals in the Worlds and Olympics respectively). 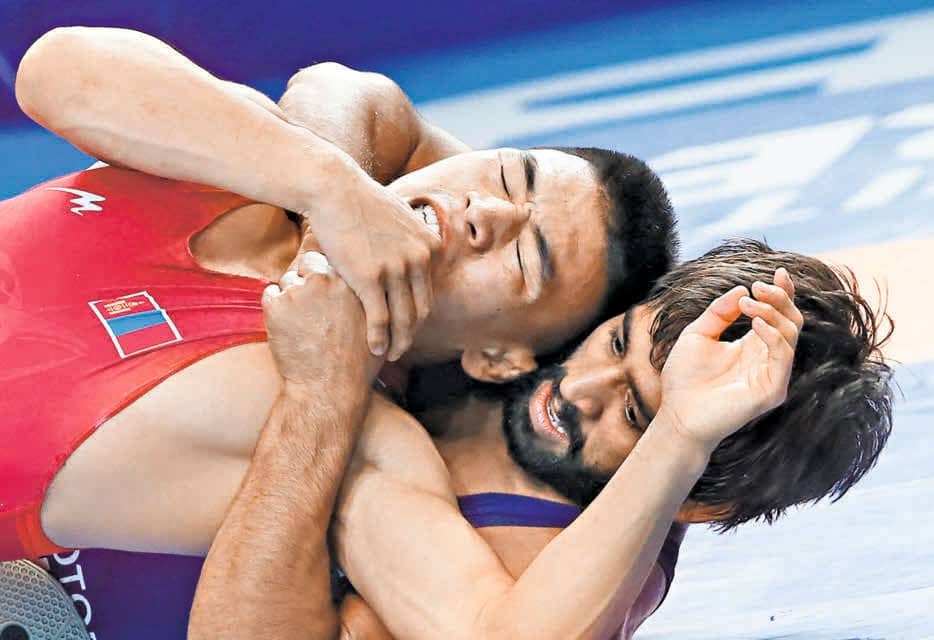 Medals earned by Bajrang and Pooja Dhanda in last year’sWorld Championships gave hope before the best-ever showing in Nur-Sultan pointed towards a brighter future.

Accomplished wrestlers such as Bajrang, Rahul Aware and Vinesh Phogat, performed to their potential and new faces like Deepak Punia and Ravi Dahiya exhibited their talent to claim one silver and four bronze medals.

The icing on the cake was the Olympic quota places bagged by Vinesh, Bajrang, Deepak, and Ravi. This will encourage other Indian wrestlers in the coming Olympic qualifying events to go for more berths in the Tokyo Games. For India to achieve the ambitious target of double digits in the Tokyo medals tally, two disciplines have to contribute significantly. One is shooting and the other wrestling.

TheWrestling Federation of India (WFI) expected a better performance in Nur-Sultan. But the national body should understand that the current showing is not bad considering the fact that there was no contribution from the ever-disappointing Greco-Roman wrestlers.