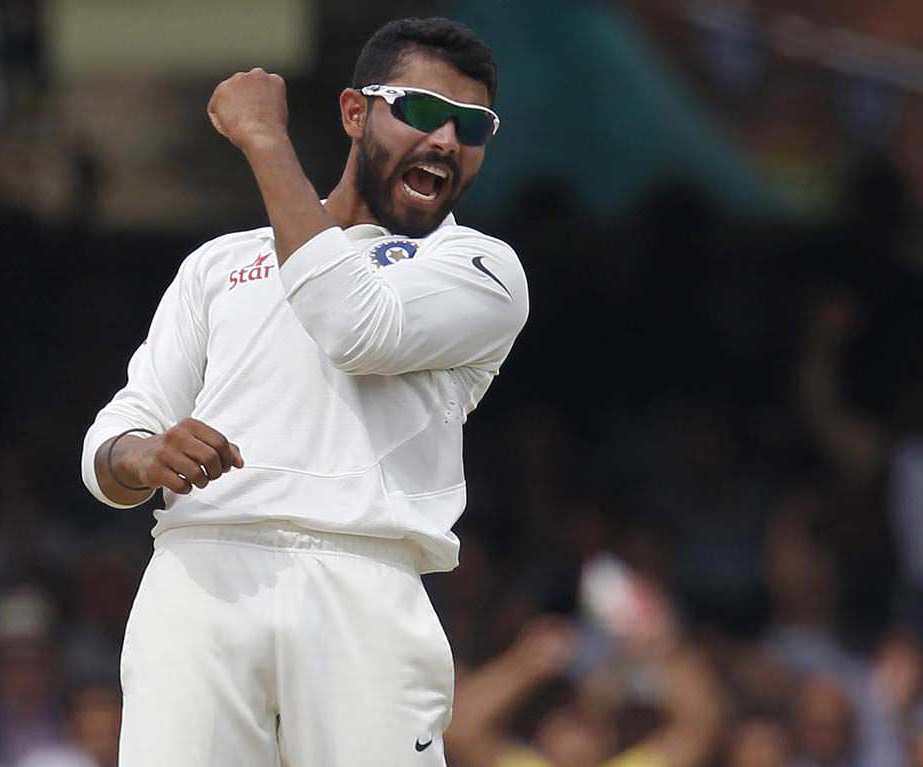 Ravindra Jadeja with a haul of 37 wickets in three matches against Tripura, Jharkhand and Hyderabad and scores of 91 (versus Tripura) and 58 (versus Jharkhand) the left-armer underlined his utility as an all-rounder.

The significance of domestic cricket has dawned on the Indian players just in time. The defeat to South Africa in the T20 and one-day series, a precursor to the Test series, with the first match beginning in Mohali on November 5, showed how inadequate India’s preparation was. However, some of the players set to play for India in the Test matches represented their respective teams in the Ranji Trophy, thereby regaining some confidence and form.

For Ravindra Jadeja, the domestic competition came as a big boon as he forced his way back into the Test team on the back of a good all-round performance that must have exceeded his own expectations. With a haul of 37 wickets in three matches — against Tripura, Jharkhand and Hyderabad — and scores of 91 (versus Tripura) and 58 (versus Jharkhand) the left-armer underlined his utility as an all-rounder. Obviously, his presence should add depth to the Indian line-up, provided, of course, he plays to his potential. After all, the difference between domestic and international cricket is huge.

Wriddhiman Saha made the most of his chances with Bengal. His half-centuries against Karnataka and Delhi showed that he was in fine nick. He had given a good account of himself in the one Test that he played in Sri Lanka before he was sidelined by an injury, which paved the way for Naman Ojha’s debut. Saha, by far, is the best wicket-keeper in the country and is looking to cement his place in the Indian team.