From On The Field To Off The Field 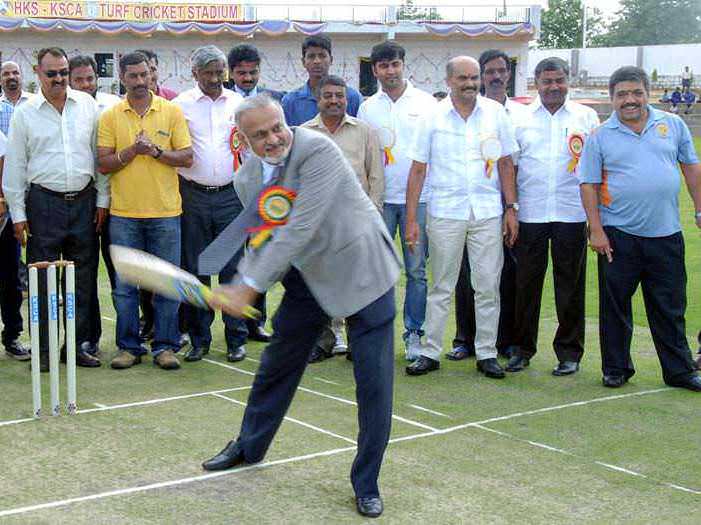 Over the last two decades, former players have jumped into Cricket Administration. Some of them have shown that they can make a difference off the field as well, while some are learning from their past mistakes. A few others are aware that they are walking a tightrope.

Brijesh Patel, Secretary of the Karnataka State Cricket Association, inaugurates the turf wicket at the H. K. S. School campus in Hassan. Patel and his team helped promote the game in the interiors of Karnataka.

In a week that witnessed an outpouring of collective grief from rival factions in the BCCI over the demise of its president Jagmohan Dalmiya, the fine print also featured a pertinent question — who are better suited for cricket administration, the regular officials or former players? With the West Bengal Chief Minister, Mamata Banerjee, backing current Cricket Association of Bengal (CAB) joint-secretary Sourav Ganguly for the CAB president’s post, which fell vacant following Dalmiya’s death, scrutiny is on cricketers-turned-administrators and the value they bring to the table. 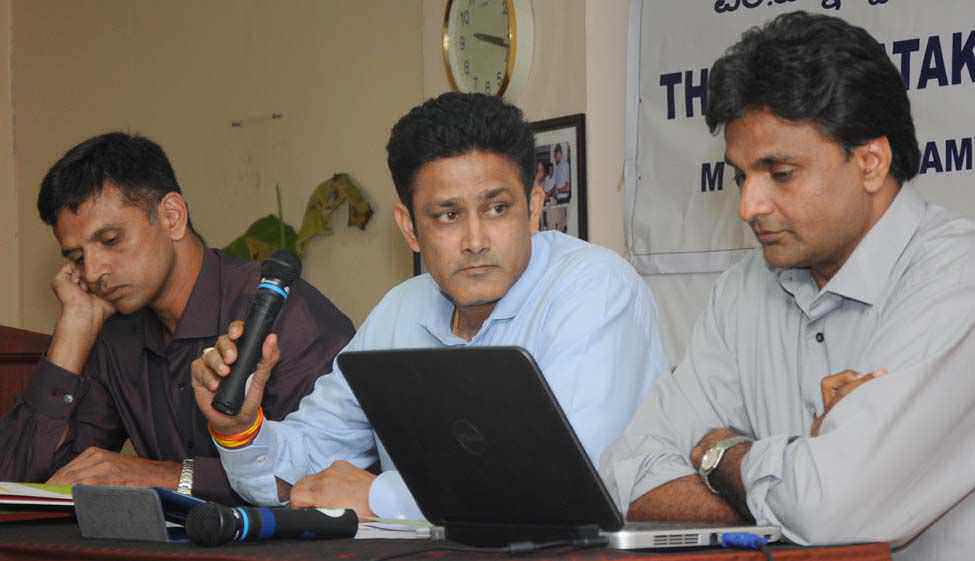 As the president of the Karnataka State Cricket Association Anil Kumble, along with Javagal Srinath (right) did a lot of good work. But according to Rahul Dravid (left) they “missed a trick in not communicating it properly.”

However there are no rules set in stone. Yes, players bring in their vast repertoire of experience and an awareness of how the game is governed in the rest of the world, thanks to their tours with the Indian team. Yet, regular administrators, who back clubs in the local leagues and get into positions within cricket bodies, aver that they are more clued into the nuts and bolts of helming a committee, giving directions and also handling the respective State’s bureaucracy.