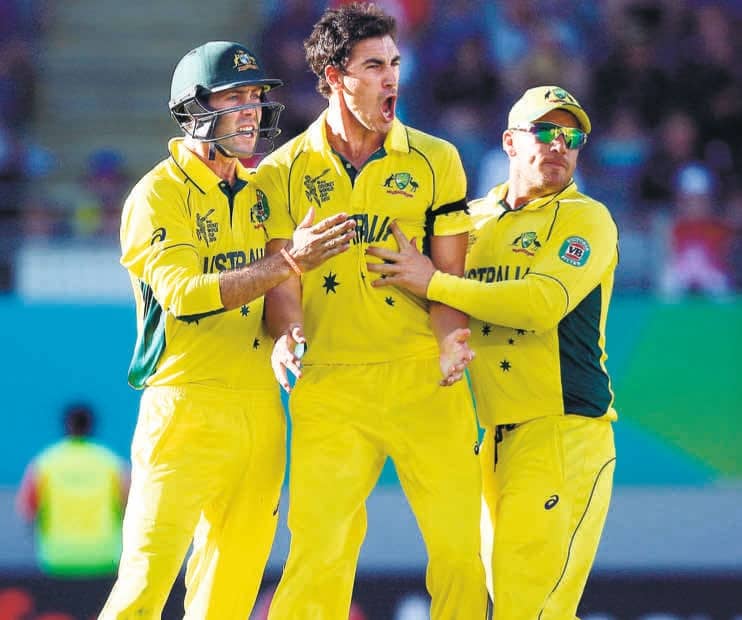 With a World Cup title to defend, the time feels right for Steve Smith and David Warner to reintegrate into the national team and script a Hollywood-style narrative.

Australia boasts a strong and imposing 15- man line-up for its World Cup title defence. But let’s cut to the chase. The selection of Steve Smith and David Warner has dominated the headlines.

With all the focus on them, it can be easy to overlook how powerful the squad looks. Several players unluckily missed out, underlining Australia’s deep pool of at least 20 solid candidates. Something you could not have envisioned just a few months ago when the team appeared to be headed for a World Cup embarrassment.

With a World Cup title to defend, the time feels right for Smith and Warner to reintegrate into the national team and script a Hollywood-style narrative.

Make no mistake, despite the successful returns of the former stars during a pre-World Cup training camp in Brisbane, it’s a tricky situation for Australia’s team management, which has to delicately reintegrate two modern giants.

Unless something drastic happens, Smith and Warner will be in the top six for Australia’s opener against Afghanistan on June 1. Peter Handscomb, who starred at No. 4 in India, unluckily missed out on the squad and his omission was a clear indication of Smith’s pulling power.