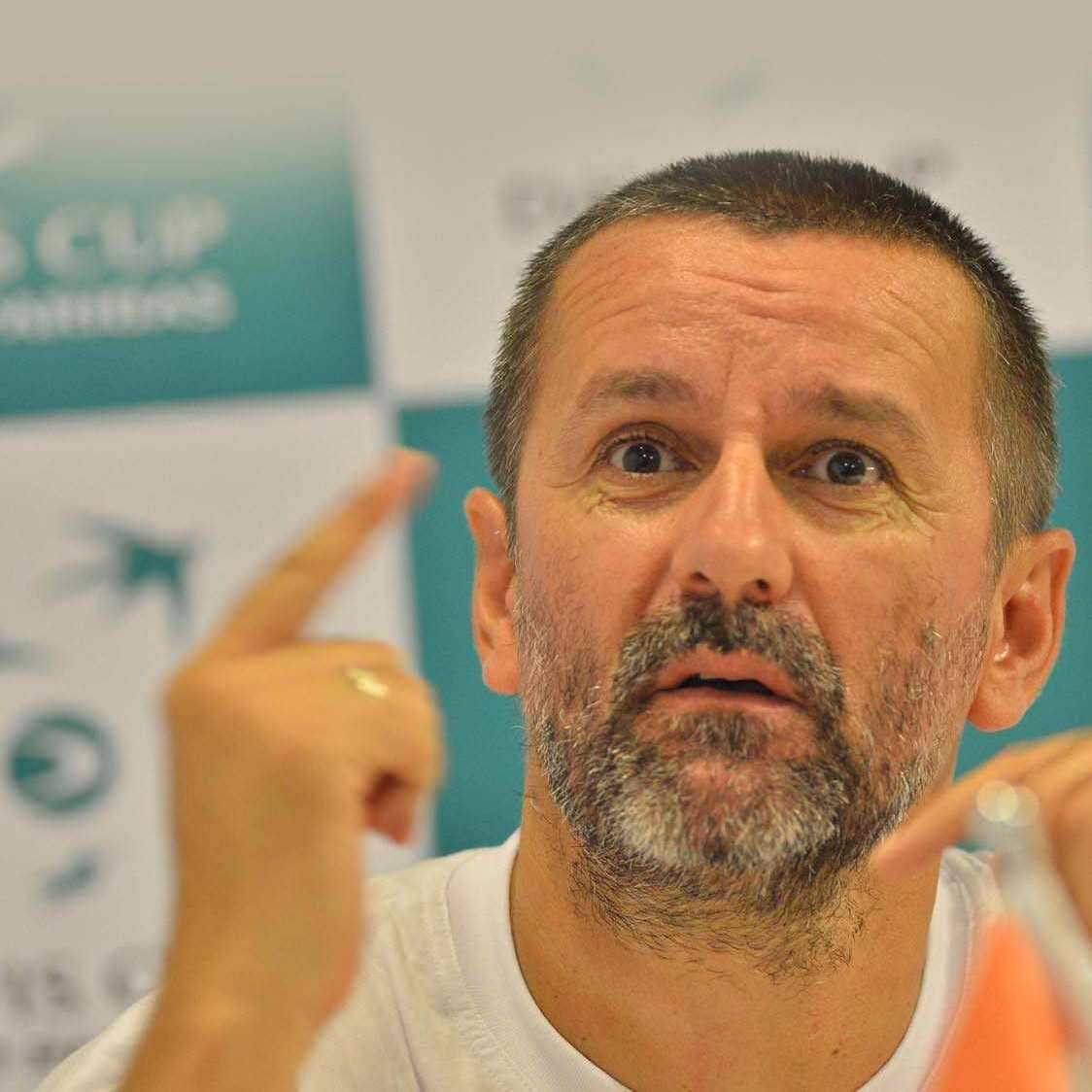 Bogdan Obradovic, who also happens to be the non-playing captain of the Serbian Davis Cup team, Put into perspective​ the stunning achievements of his most famous ward, in an exclusive chat with Derek Abraham​. 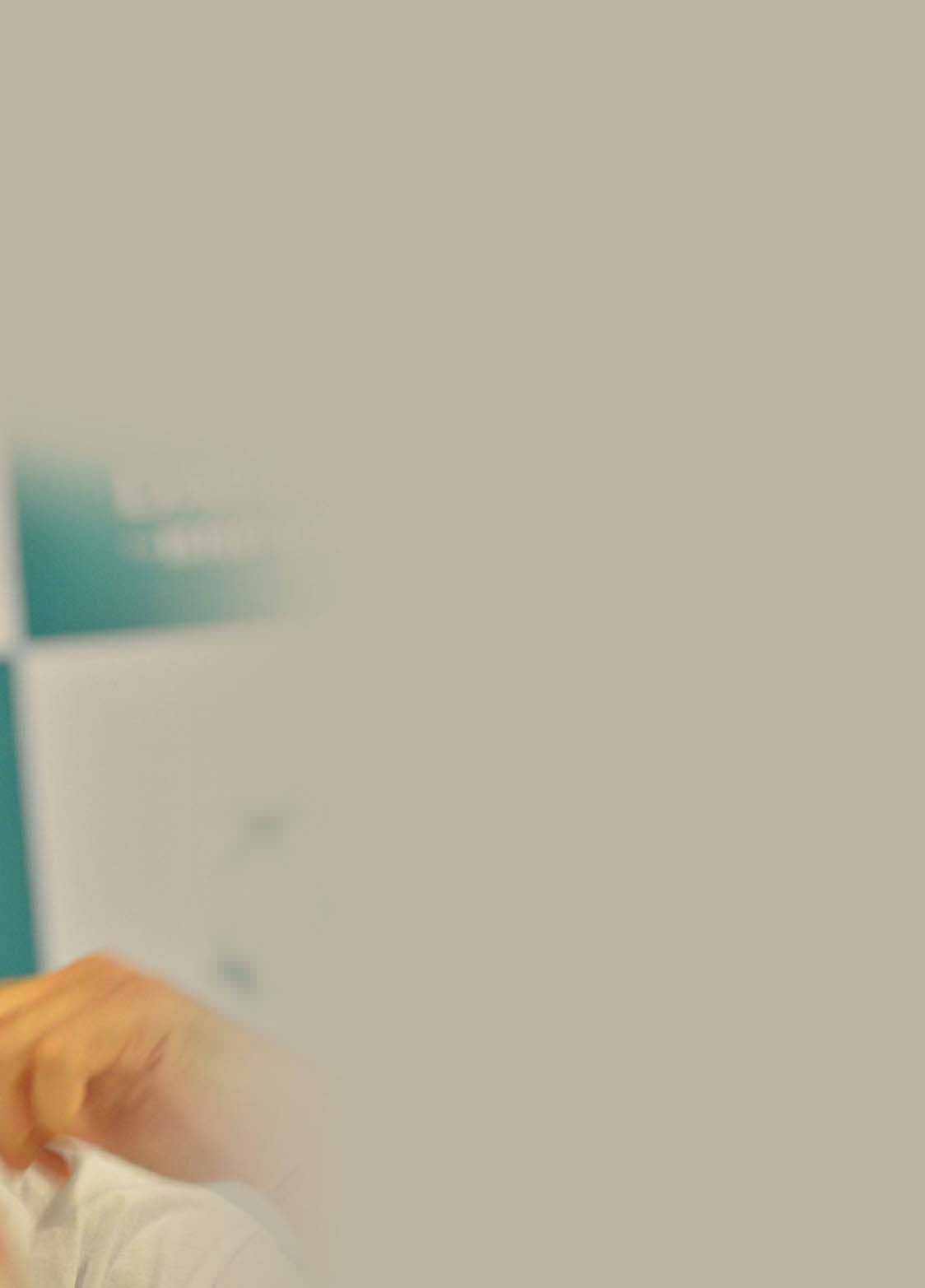 Sometime during the 2001U.S. Open, a Serbian journalist approached Bogdan Obradovic for an interview. Back then, he was the coach of Nenad Zimonjic, the doubles specialist who would go on to capture the No. 1 ranking and win eight Grand Slam titles. During the course of the interaction, Obradovic bragged about “this one kid back home” and how he would “win the U.S. Open” and, of course, “become the World No. 1”. That interview was broadcast on Serbian national television.

Expectedly, many reckoned Obradovic had gone cuckoo. Today, nobody dare think on those lines.

With 82 wins and six defeats, 15 finals and 11 titles including three Grand Slam trophies, 31 wins over top-10 opposition, a 7,915-point lead over the player ranked No. 2 and a whopping $21.6 million in prize money — Novak Djokovic’s 2015 season was one of the best in tennis history.

Obradovic, who also happens to be the non-playing captain of the Serbian Davis Cup team, knows Djokovic and his family for nearly two decades. In an exclusive chat with Sportstar, the 49year-old put into perspective the stunning achievements of his most famous ward. And Obradovic hasn’t a shred of doubt when he says that Djokovic will “break” every conceivable record ranging from “Roger Federer’s Grand Slam tally to his 302 weeks as No. 1”. And the French Open? “That will happen too,” he says over the phone from Belgrade, where he runs a successful academy.

For the record, Obradovic has, at some point or the other, coached every notable Serbian tennis star from Djokovic to Zimonjic, Viktor Troicki to Janko Tipsarevic, and Ana Ivanovic to Jelena Jankovic.