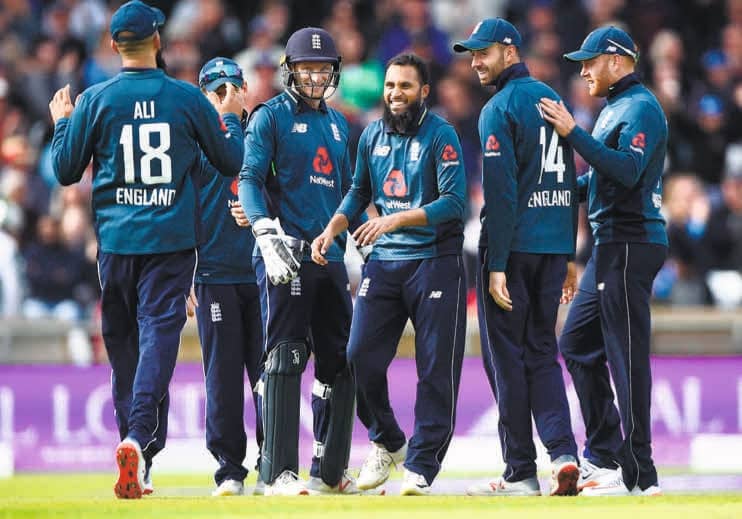 Anything less than outright victory this time will feel like failure after a stunning run of form in recent years built on the back of its power-packed batting line-up.

Four years ago, after it lost to Bangladesh in Adelaide to limp out of the last World Cup in the first round, few would have imagined England would enter this year’s tournament as favourite.

However, the transformation Eoin Morgan’s team has undergone since its humiliation in Australia and New Zealand has been dramatic.

Now it sits at No.1 in the ODI world rankings and, if it can handle the pressure, has its best chance of winning a 50-over World Cup.

Three times previously England has lost in the final of this tournament, the last in 1992 when it was beaten by Pakistan in Melbourne.

But anything less than outright victory this time will feel like failure after a stunning run of form in recent years built on the back of its power-packed batting line-up.

In Jonny Bairstow and Jason Roy, England possesses perhaps the most in-form opening partnership in ODI cricket. After the 4-0 series win against Pakistan on the eve of the tournament, the two players now have nine centuries between them in the past 14 months. They also have shared seven 100-plus stands in just 26 innings together and their average partnership is 64.42 at a run-rate of 7.20.

The bad news for England’s opponents is that once you get through the openers, you are then confronted by a succession of batsmen who are not only seasoned internationals, but some of the most explosive shot-makers the game has ever seen.

Joe Root, who comes in at No. 3, is perhaps the least dynamic of the top six, but he still averages above 50 in ODIs and has 14 centuries to his name.