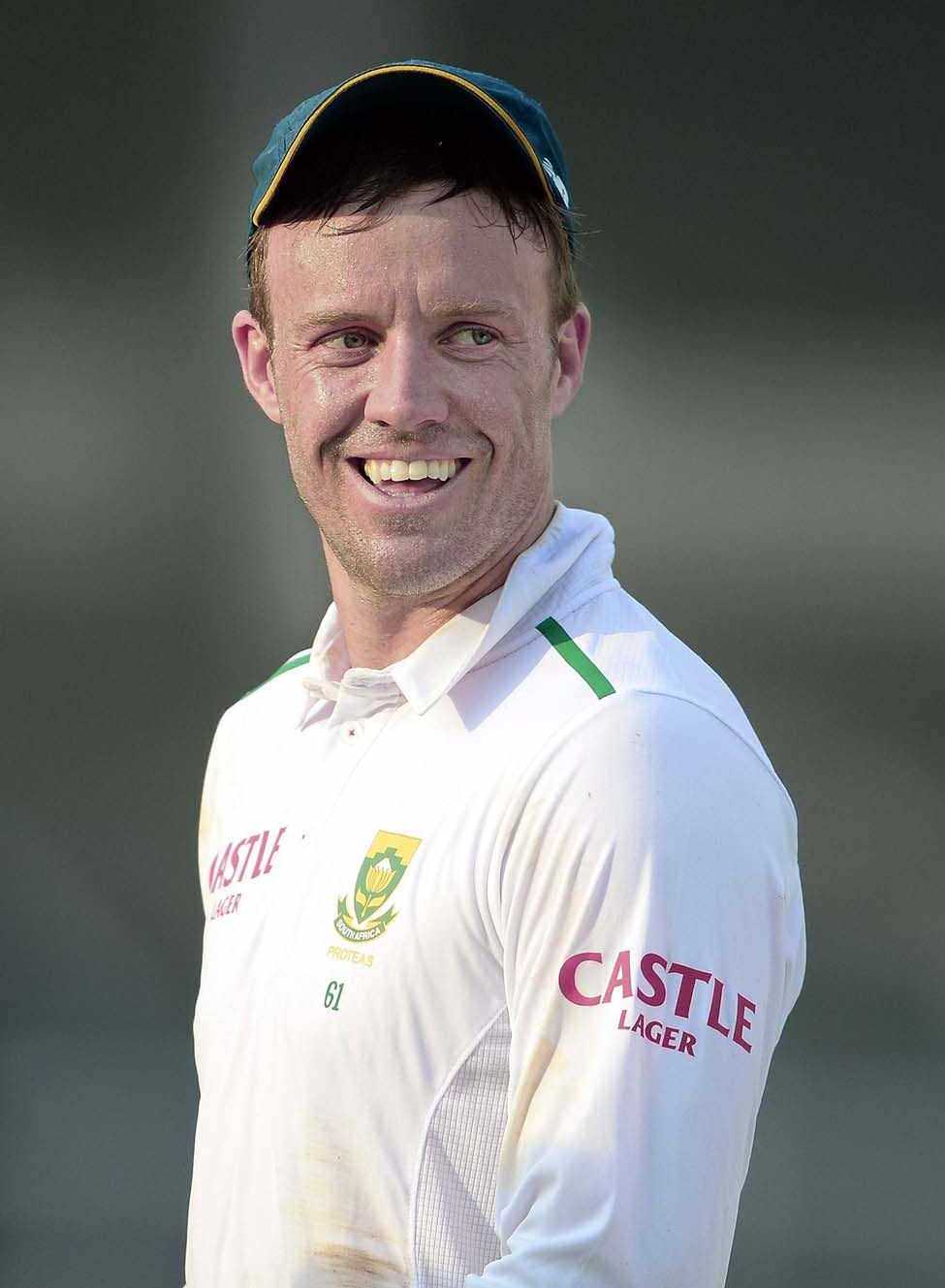 We never thought wed see another Tendulkar this soon. De Villiers not just shows us what a complete player looks like, he personifies the design of Tendulkar 2.0: nimbler on his feet, niftier with a reverse sweep.

It’s telling that instead of her-alding the second coming ofour Lord and Saviour SachinTendulkar, many commentators and fans talk of the portentously-named Abraham Benjamin de Villiers being a freak of nature. The intent might be to compliment; nevertheless the phrase doesn’t quite carry the ring of ‘God of cricket.’ Matthew Hayden at any rate hasn’t felt moved enough to append his quote on Tendulkar and keep up with the times: “I have seen God once more and these days he bats at No. 5 in Tests for South Africa. (He also fields like the devil.)”

Apparently we aren’t easily impressed. Either that or the game’s followers are struggling to invent superlatives, and still coming to grips with the possibility that AB might be the first complete batsman of the 21st century — a holographic vision of what future cricketers might do on a regular basis. In an age of brand saturation when greatness has gone into factory production and produced Sangakkaras and Kallises and Younis Khans, a sustained display of form passes for the bare minimum qualification. A batsman must not only score hundreds, he should score big hundreds, and while he’s at it, slice to shreds competent-to-brilliant bowling attacks in seaming, spinning and bouncy conditions. It’s as if we want aspiring modern greats to mimic heroic characters from Game of Thrones.

That’s why AB De Villiers offers such satisfaction. At 31, De Villiers is the real deal, the finished product. The past couple of years he’s discovered a messianic sense of purpose. At No. 4 or 5, he’s perfectly suited to shepherding the relatively weak South African lower order. He’s hit 278 against Pakistan in a Test in Abu Dhabi, clattered runs against the best sides, notched up a series of record-shatteringly quick hundreds in limited overs cricket, and hit six international centuries this year itself, with the marvellous prospect of a few more to follow.