Brittania... No Brexit This Time! 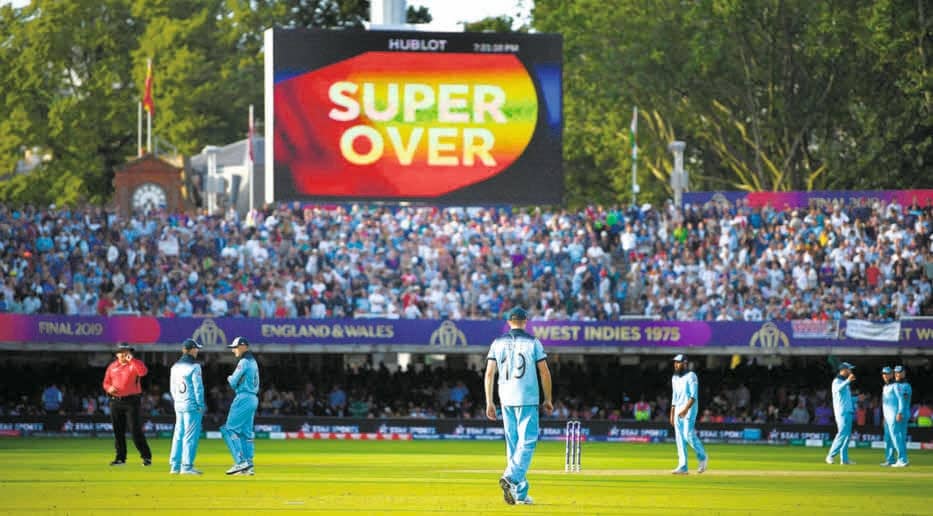 Muscular batting, probing bowling, sharp fielding and above all the can-do spirit embellished England. The world is its oyster now and this momentum has to be maintained.

As summer sweeps across England with its beguiling mix of sunshine streaks, sashaying dark clouds, dry heat, cold breeze and the feathery drizzle, cricket’s birthplace found its rainbow moment. Lord’s was in a frenzied state, not a trait you would associate with a venue known for its stiff-upper-lip.

But this wasn’t an ordinary Sunday and at a ground known for its storied history, a fresh chapter was added. The crisp pages with Eoin Morgan and his men as the lead characters, had the wonder of the present and would acquire reverence over the coming years. Do remember July 14, 2019, it was a marvellous day in which England finally shed its shy dalliance with ODIs. This was a full blown romancewith a hearty embrace of limited-overs cricket.

England won the World Cup after prevailing over New Zealand in a final for the ages. The rivals scored an identical 241 through the full duration of the contest and there were heroes on either side, but it was Ben Stokes (84 not out), who lorded over the rest. His was a knock finessed on chutzpah, outrageous talent and an unerring belief that theCupwould surely comehome. Itwas almost like Yuvraj Singh’s indomitable faith that India would win in 2011!

The sporting gods were aligned too as a throw from the deep struck Stokes’ bat and raced to the boundary for an over-throw that yielded six (two run, four over-throws) in a nerve-wracking last over bowled by Trent Boult. But Stokes wasn’t finished yet and once the face-off ended in a tie, he and Jos Buttler, with whom he had a stirring part nership earlier, stepped out for the superover. The duo scored 15 and in reply, New Zealand did the same. 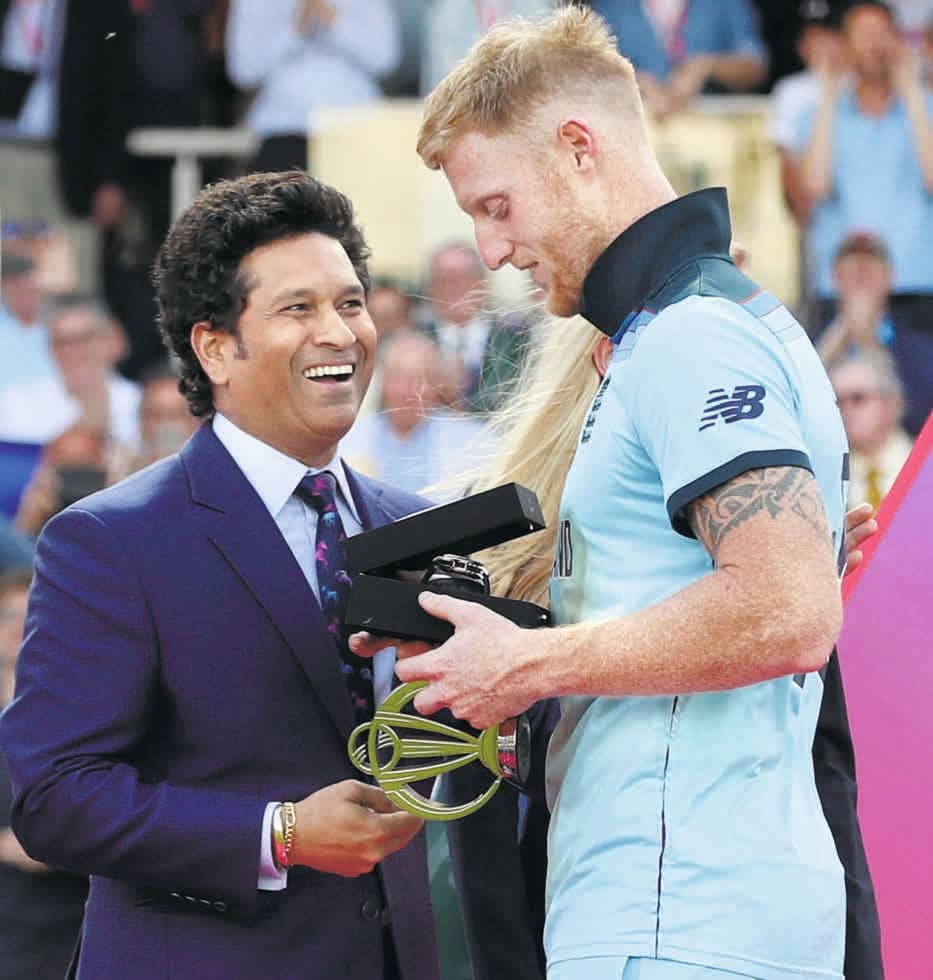