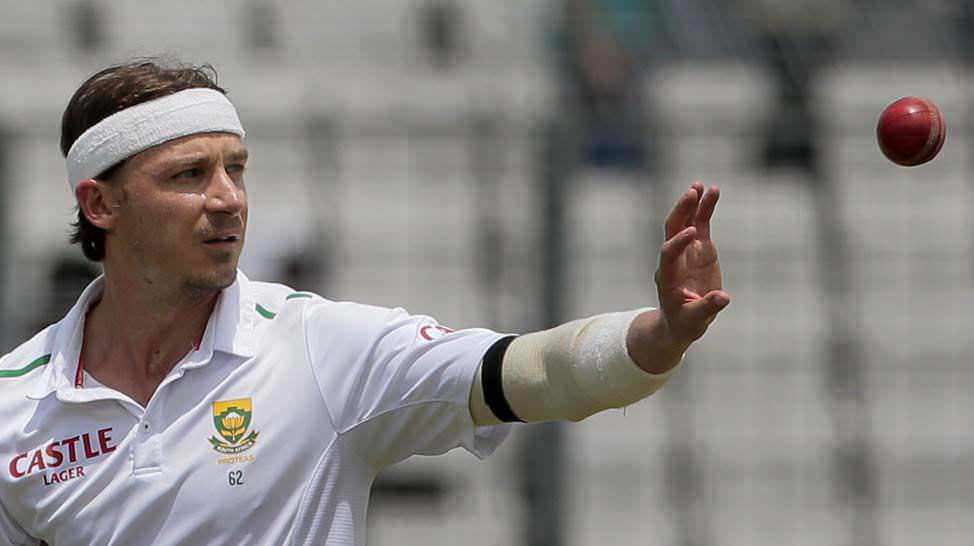 Interestingly, the Tests scheduled largely in November with just the last one in December, will run parallel to the onset of winter and such climes will help the South African Pace Trio of Dale Steyn, Morne Morkel and Vernon Philander to steam in with more fire and less sweat, writes K. C. Vijaya Kumar.

The overwhelming theme- whenever a team beyond the sub-continent lands- is often centered on whether the visitors' pace attack will either subjugate the Indian Batsmen or will be effectively countered by Virat Kohli and gang in the instance.

The verbal build-up to the India-South Africa series featuring three Twenty20s, five ODIs and four Tests, has been rather mute. Rival players have expressed mutual respect and a desire to compete but there has been an absence of strong words and taunts that often form the base for Ashes preludes. 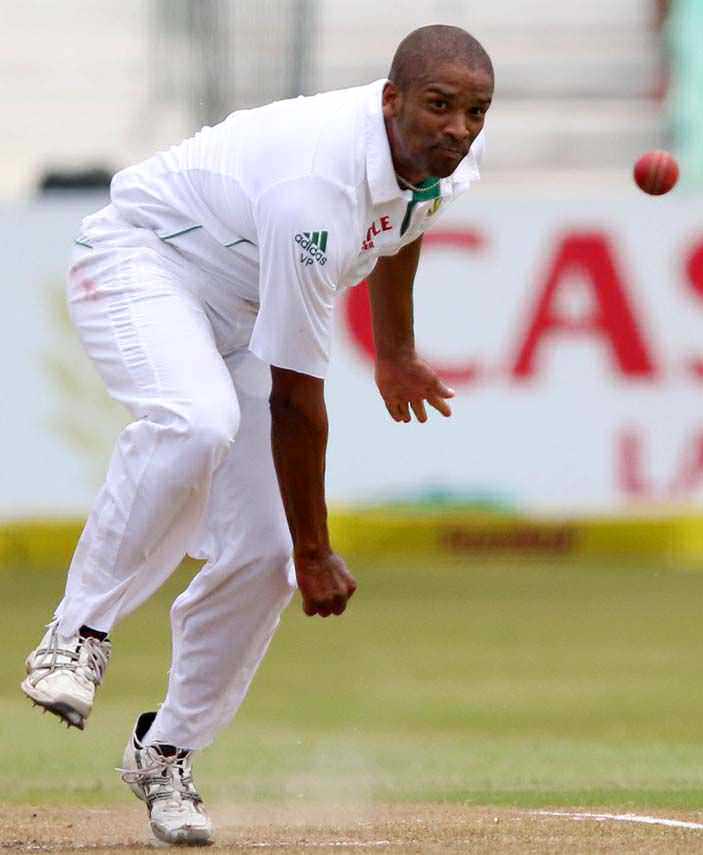 Sachin Tendulkar then lent a twist, mentioning that the Indians better watch out for leg-spinner Imran Tahir. Tendulkar’s opinions aren’t without basis and though public memory is short, it would be prudent to recall how England spinners Graeme Swann and Monty Panesar hoodwinked M. S. Dhoni’s men in their own dusty backyard a few seasons ago!

Vernon Philander and Morne Morkel are apt foils for Steyn with their different bowling styles.

Yet, the overwhelming theme — whenever a team beyond the subcontinent clears immigration at the Mumbai airport — is often centred on whether the visitors’ pace attack will either subjugate the Indian batsmen or will be effectively countered by Virat Kohli and gang in this instance. This template of expectations has been repeated so much that it has become a natural reflex while dwelling upon an imminent series and the cliché gains further strength as Dale Steyn remains the South African spearhead while Kohli and the rest make up India’s talented response personnel.