A Helping Hand From Kiwi Land

Jasprit Bumrah was spotted by John Wright at the B ground at the Sardar Patel Stadium, Motera and picked by Mumbai Indians. The six years since have seen a steady and spectacular rise.

Jasprit Bumrah is a story of a serendipitous find and stirring deeds. Initially teammates, opponents, umpires, spectators and the media looked at his unusual and awkward action with curiosity. There was many a doubting Thomas who felt that biomechanics would find everything wrong with his arm action and that the laws of cricket would come down hard on him. But not a bit careworn by sceptical eyes and public utterances, Bumrah has made a triumphant march. 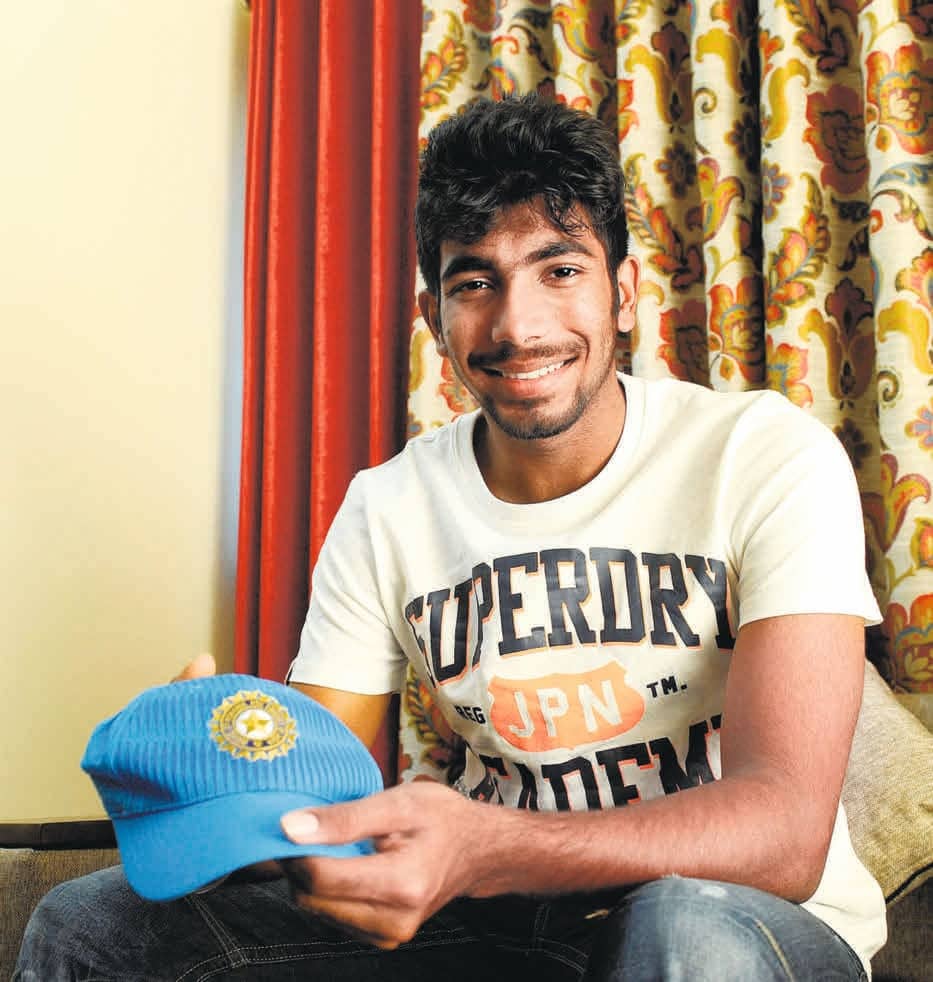 Just into his seventh year of competitive cricket, and fourth year in international cricket, the speed merchant from Gujarat has been accorded the status of world class in all formats. Gujarat bowling coach Hitesh Majumdar goes to the extent of saying that Bumrah has on a number of occasions in the Ranji Trophy matches made batsmen quiver in their boots, clocking high speeds with regularity, making the ball curve in the air and manipulating the seam skilfully.

Once Bumrah made a big impact and collected a bagful of wickets in major domestic competitions, events began to unfold at a fast clip for him. He began to feature in India’s fast-lane action with the shining red ball and the white. He was capped by India in blue and then in flannels. In a short span of three years, he has turned out to be exceptional, getting his chance to play in the Test series in South Africa, England and Australia.

Like most budding talents who went on to make a mark in international cricket, Bumrah, now 25, has an interesting back story and that perhaps started with Gujarat searching for a fresh crop of bowlers around 2013. Quite disappointed at the bright prospect of off-spinner Mohnish Parmar fading quickly because of his illegal action, the talent hunters in the state were on the lookout for a specialist spinner who could fill the void. The name of left-arm spinner Axar Patel was heard along the grapevine, but even as the 2012-13 season was about to conclude, a distinguished former New Zealand captain and former coach of the Indian team, John Wright, spotted an 18- year-old fast bowler gifted with ability to deliver raw pace and extract terrific lift off the wicket. 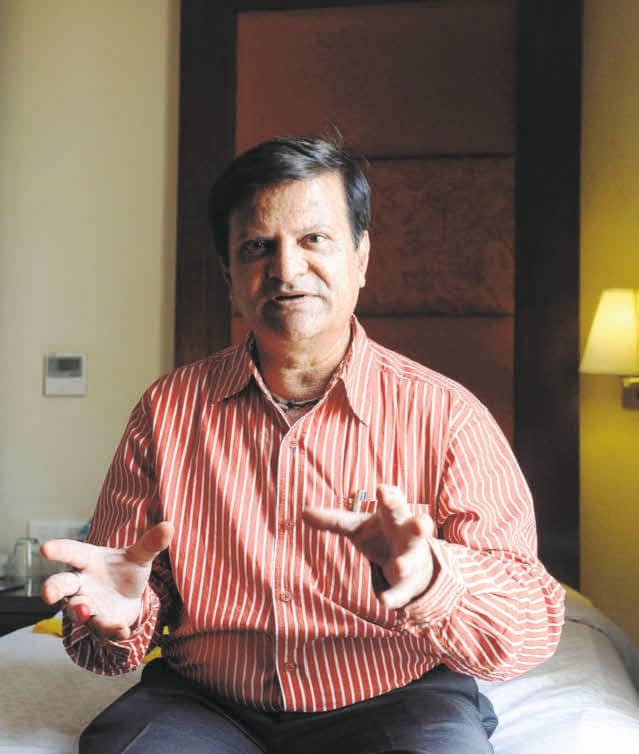