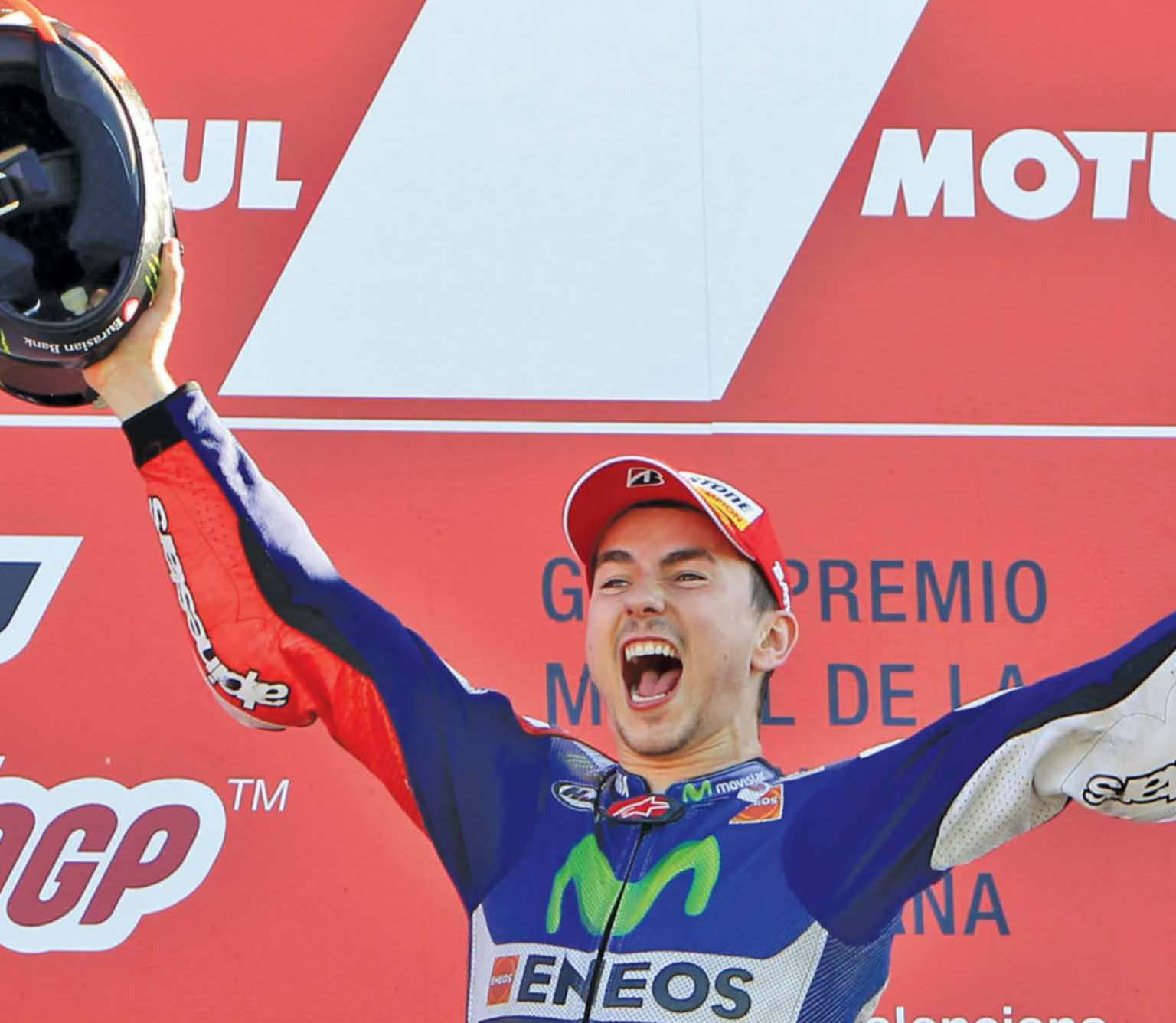 In spite of the overwhelming pressure, Lorenzo went on to seal his remarkable victory. A victory which was so stunning that it will be remembered for quite some time to come...

It was one of the most eventful MotoGP seasons. It was on the threshold of becoming one of the best seasons as well. Just before it was riddled with that scarring controversy. The flaming controversy aside, the MotoGP 2015 turned out to be quite a thrilling one. Jorge Lorenzo went on to become a three times MotoGP World Champion with his resounding victory; incidentally his seventh of the season.

At the final race of the 2015 season in Valencia, the Yamaha rider was at his best. He began from pole after setting a new lap record in qualifying, and then led the entire race despite facing fierce competition from Marc Marquez and Dani Pedrosa towards the ending stages of the final lap. In spite of the overwhelming pressure, Lorenzo went on to seal his remarkable victory. A victory which was so stunning that it will be remembered for quite some time to come. “The rear tyre was destroyed. To be honest I didn’t see anything on the straight on every lap, I didn’t see the pit wall board, how many laps there were left. I just tried to focus myself on going as fast as possible. I just kept my concentration and prayed I could finish the race. I’m very proud to have this world title for Spain,” said a visibly relieved Lorenzo to the press after his outstanding victory.

Throughout the season, it was Valentino Rossi who had led the championship. Chasing his 10th world title, it seemed likely that Rossi would end up bagging his 11th as well. However, Lorenzo, who had started the season rather sedately with only three finishes off the podium, staged a remarkable turnaround by four successive wins that took him to the lead. Rossi took the lead again in the next few races only to concede it to Lorenzo soon after. The tense fight continued between the two racers until the final five races where Rossi finished ahead of Lorenzo once. This was the time where Lorenzo kept closing the gap with Rossi. Finally, in the final race of the season, Lorenzo managed to surge ahead of his rival with a superb performance. The race was extremely close; stuff that movies are made of. And in the end, it was Lorenzo who reigned supreme. Nevertheless, it was a highly competitive race where it seemed really difficult to predict the winner until the end. The third place in the standings went to Marquez who won five races in the championship. 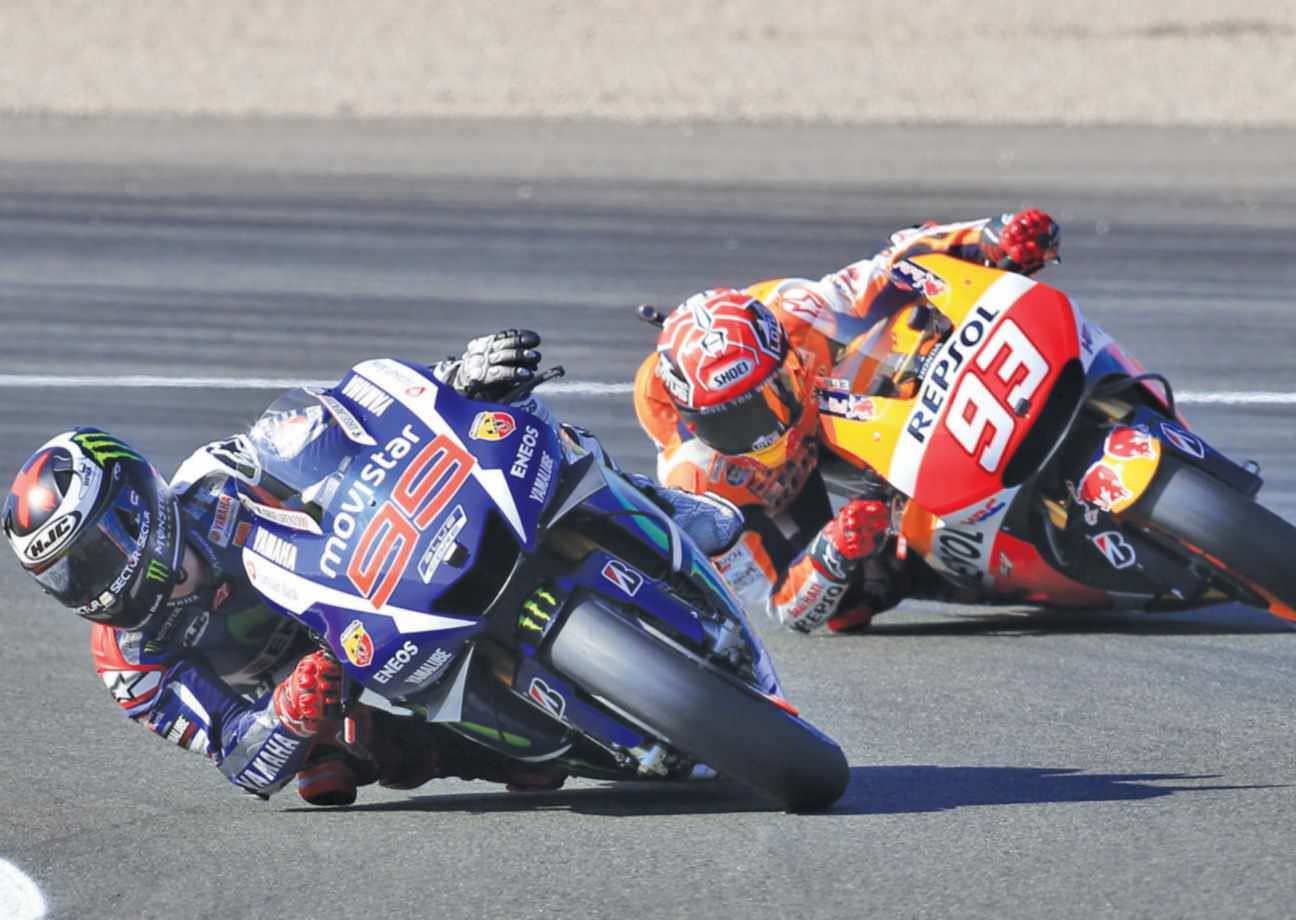