Bayern Munich And PSG Are Ruling The Roost In Their Leagues 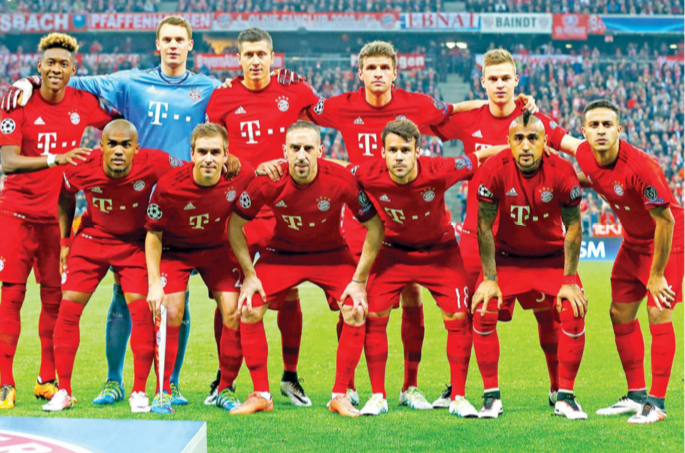 If Bayern Munich is able to lift the trophy in the ongoing season, it will be their fourth consecutive title victory. The same is the case with Paris Saint-Germain who have already won the title...

English Premier League is one of the best leagues in the world when it comes to competitiveness. There are teams like Manchester United, Manchester City, Liverpool, Arsenal, Chelsea and this season it’s all about Leicester City. In any season you would expect at least four if not more to be fighting out for the title. The competition keeps everyone engaged, and that’s what makes it a great league.

One could present a similar argument for the Spanish La Liga which has clubs like Real Madrid, Barcelona and Atletico Madrid. Other clubs like Sevilla and Valencia have done well and have been involved in the title race without winning it for the last few years. Italian Serie A too has big clubs like Juventus, AS Roma, Napoli and both the Milan giants, AC Milan and Inter Milan. Even the Dutch Eredivisie has three big clubs fighting it out usually i.e. Ajax, PSV Eindhoven and Feyenoord. 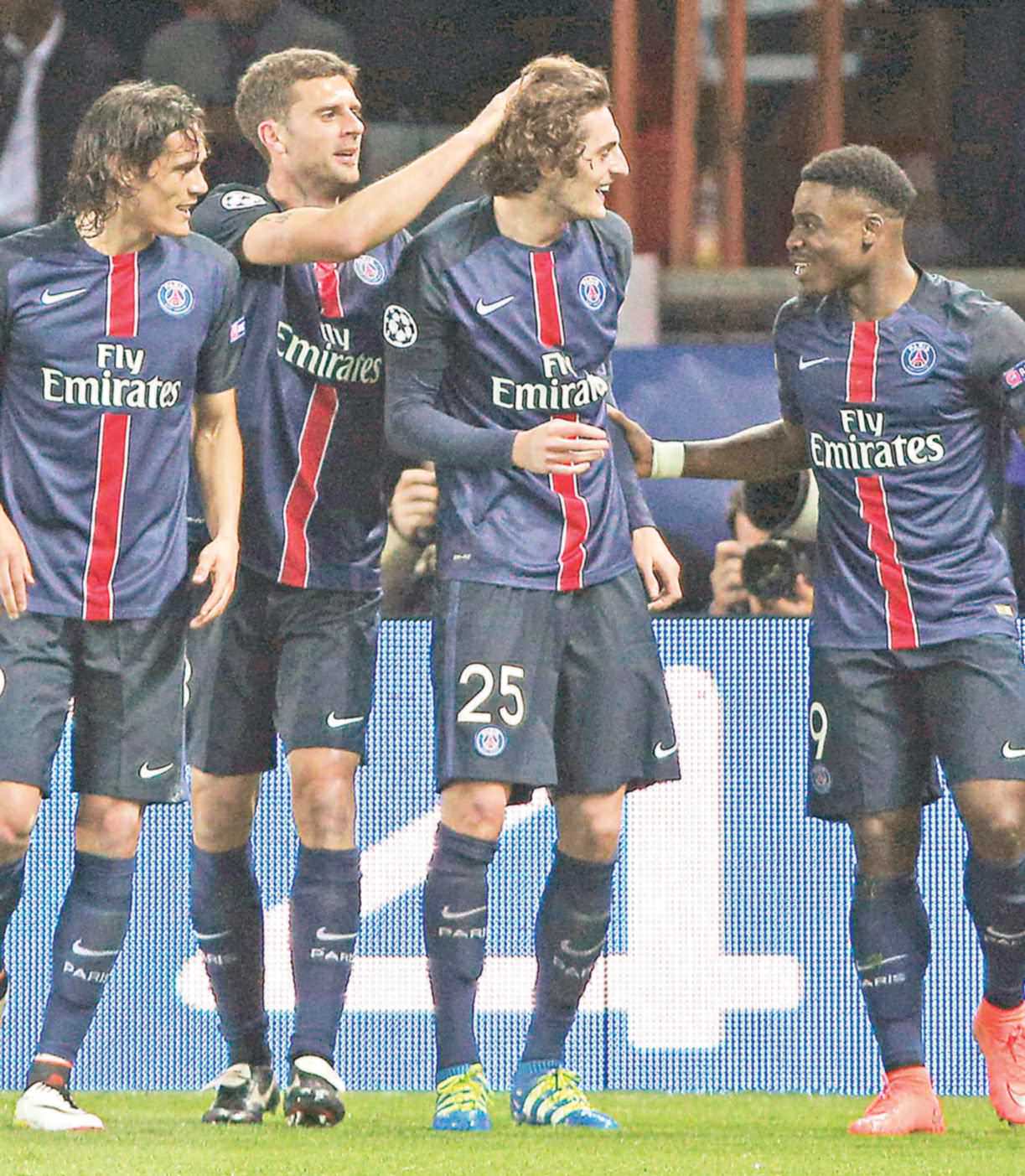 The case however is bit different in the German Bundesliga and the French Ligue 1 where generally it is one club which is running away with the title since last few years. If Bayern Munich is able to lift the trophy in the ongoing season, it will be their fourth consecutive title victory. The same is the case with Paris Saint-Germain who have already won the title. Apart from the league title, these two clubs are winning most of the other domestic cup competitions too.

So why these two clubs are running away with domestic league titles with little or no competition from their rivals? The last time any other team won the league title in any of these two leagues was Borussia Dortmund and Montpellier in the 2011-12 season, with the latter winning the Ligue 1 title and the former winning the Bundesliga title. After winning the league, the above mentioned teams had to face regelation battle as well in their respective competition, which shows the true nature of a competition, where there is a domination of one team. Montpellier may still go down this season as they are currently locked up in the relegation battle.

One of the prime reasons why these teams are head and shoulders above any other domestic counterpart is money. Money as they say is the root of all evil and these two have it more than any other club in their land. 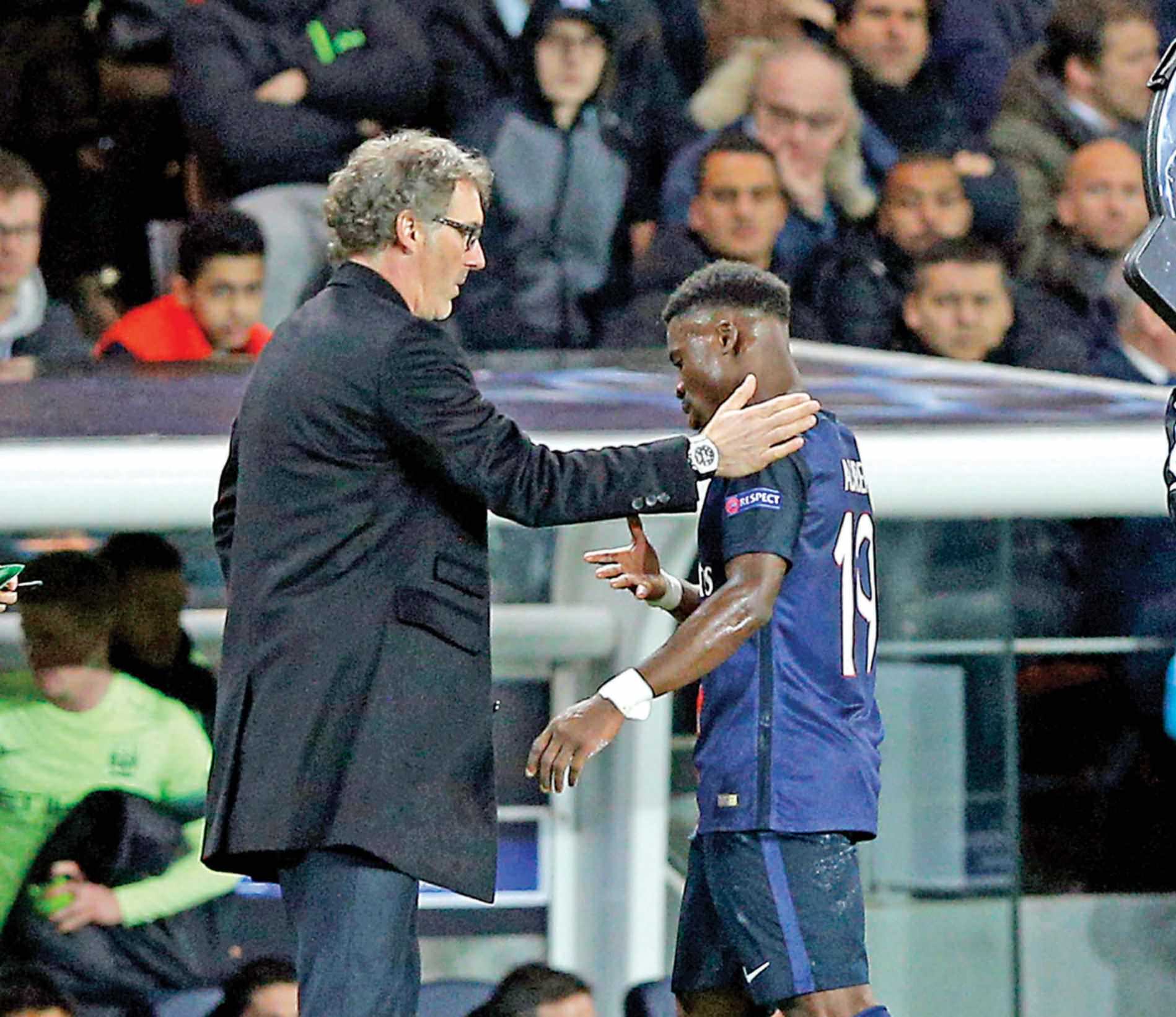