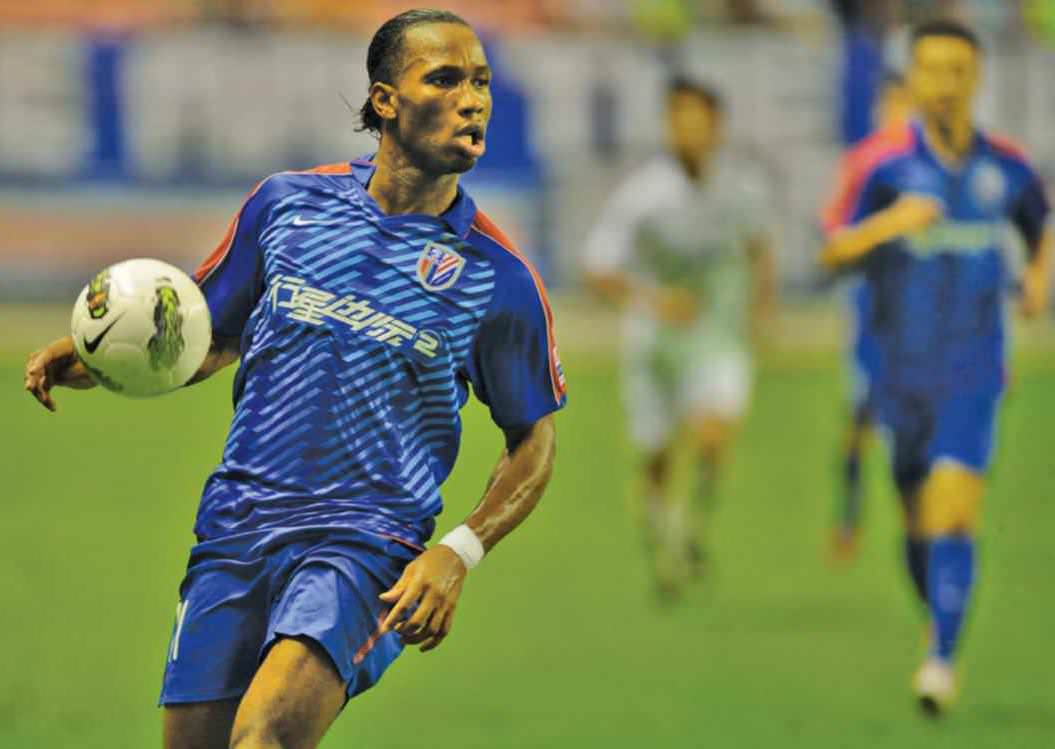 After winning the Champions League with Chelsea in 2012, Drogba declared he would be joining Chinese Super League side Shanghai Shenhua, linking up with his former Chelsea teammate Anelka...

Footballers are known around the world for their style of play and some of them become superstar players after registering phenomenal performances over the years for their respective clubs. However, there have been or are players who have played for pretty ordinary clubs despite their star status. The name of these football teams are not even common among the most ardent fans of the game so forget about the new ones. Here is the list of seven superstar footballers who played for not so fancied teams.

He is the all-time top scorer and former captain of the Ivory Coast national team. He is best known for his career at Chelsea, for whom he has scored more goals than any other foreign player and is currently the club’s fourth highest goal scorer of all time. He has been named African Footballer of the Year twice, winning the accolade in 2006 and 2009. After winning the Champions League with Chelsea in 2012, Drogba declared he would be joining Chinese Super League side Shanghai Shenhua, linking up with his former Chelsea teammate Nicolas Anelka. However, he didn’t stay there for long and left the club after sometime because of some payment disputes. 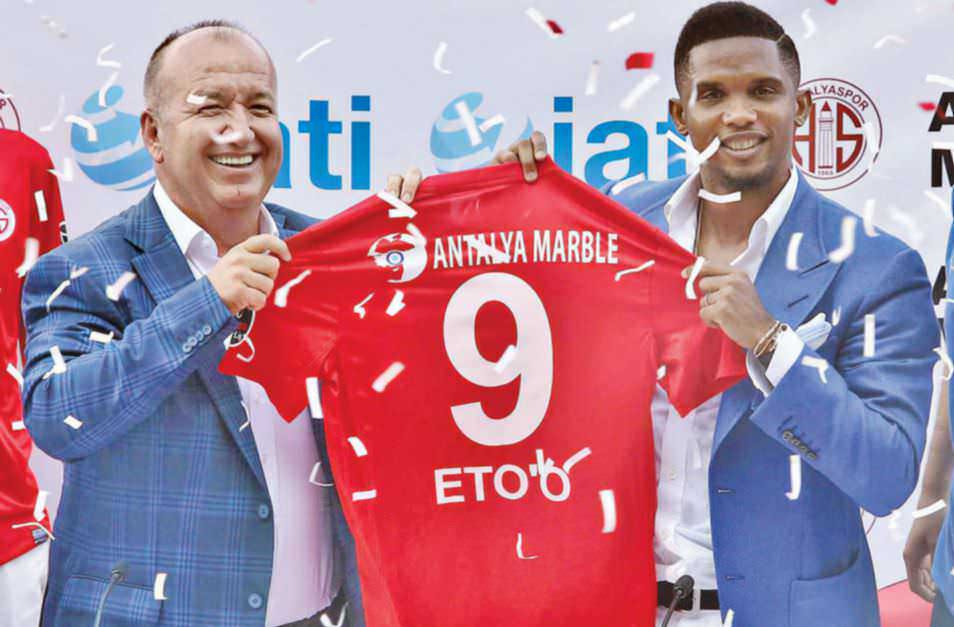