5 F1 Drivers Who Failed To Live Up To Expectations 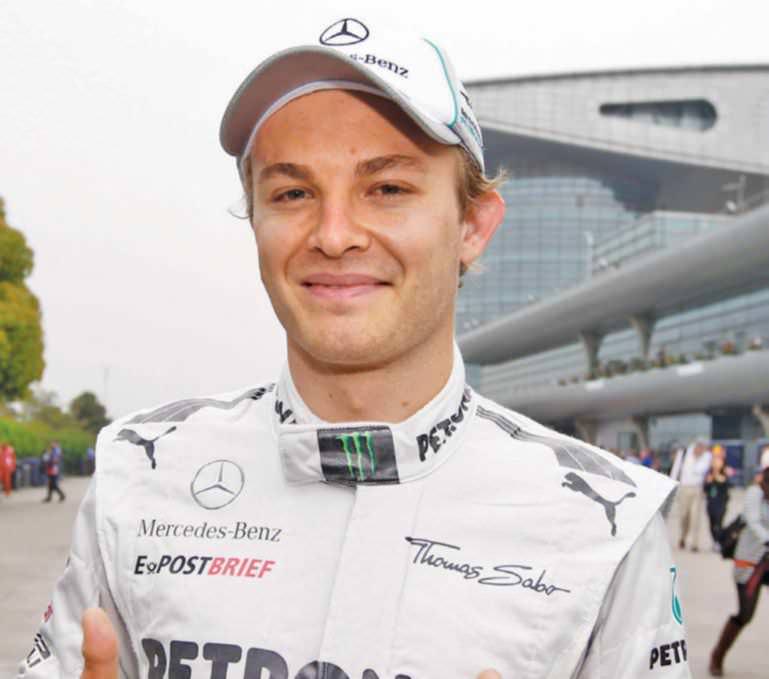 Nico Rosberg has tried everything to outclass his partner but has failed to do so despite winning several races. He has won 13 races so far and has been on the podium on 40 occasions...

Formula One is one sport which is loved by millions across the globe because of its high speed nature, technical brilliance and living on knifes edge nature. We have seen over the years that there is no shortage of talent in this field and drivers have managed to stamp their authority from the first season. However, there are some previous or current drivers who have lacked on the performance sheet despite being immensely talented. Here is the list of such five drivers.

This German star entered Formula One with Williams in 2006. After learning the basics for few years, he moved to Mercedes team in 2010. He is supremely talented as he has given neck to neck challenge to his teammate and current champion Lewis Hamilton but he is missing the final spark which is required to become an ultimate winner. Being a champion is the only thing which is important in any game as it demonstrate ones hard work and lead over the other competitors. Nico Rosberg has tried everything to outclass his partner but has failed to do so despite winning several races. He has won 13 races so far and has been on the podium on 40 occasions. There is still much time left in his career to improve his track record and it will be interesting to see how he goes about his business in the next championship year. 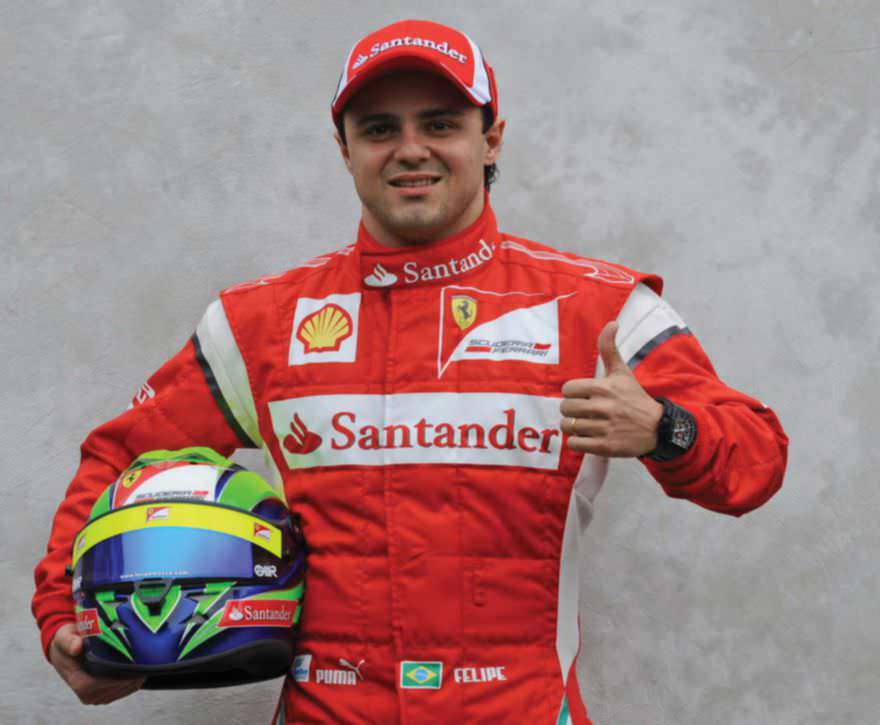