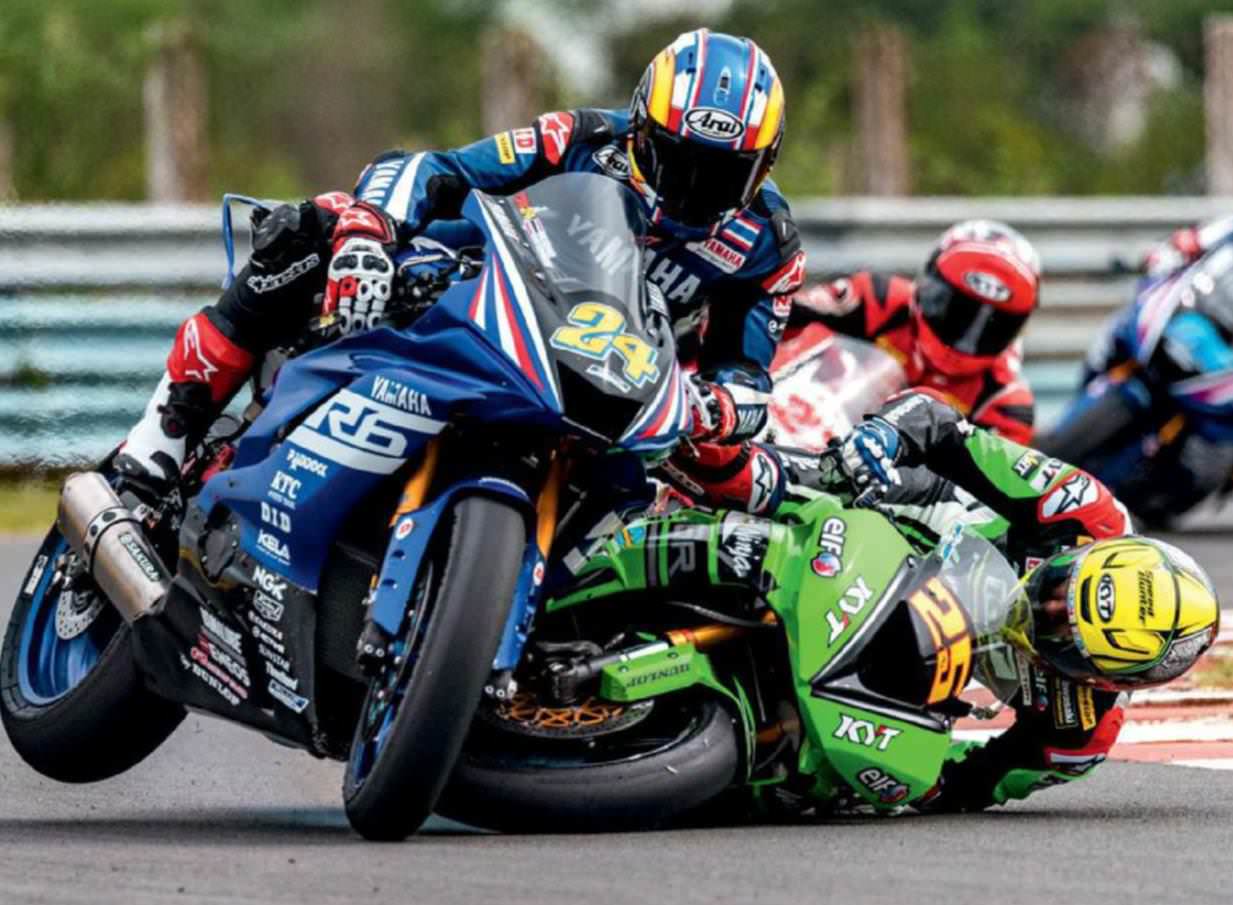 The 19-year-old Japanese rider began Race 2 from the sixth row before climbing up the ranks with meticulous precision to finish third in the SuperSport 600cc class. This was the second day in a row that Hada took the podium in an ultra-competitive race, which saw many riders tumble down both the standings and the undulating 3.74km track.