From Glory To Guns, Drugs And Jail 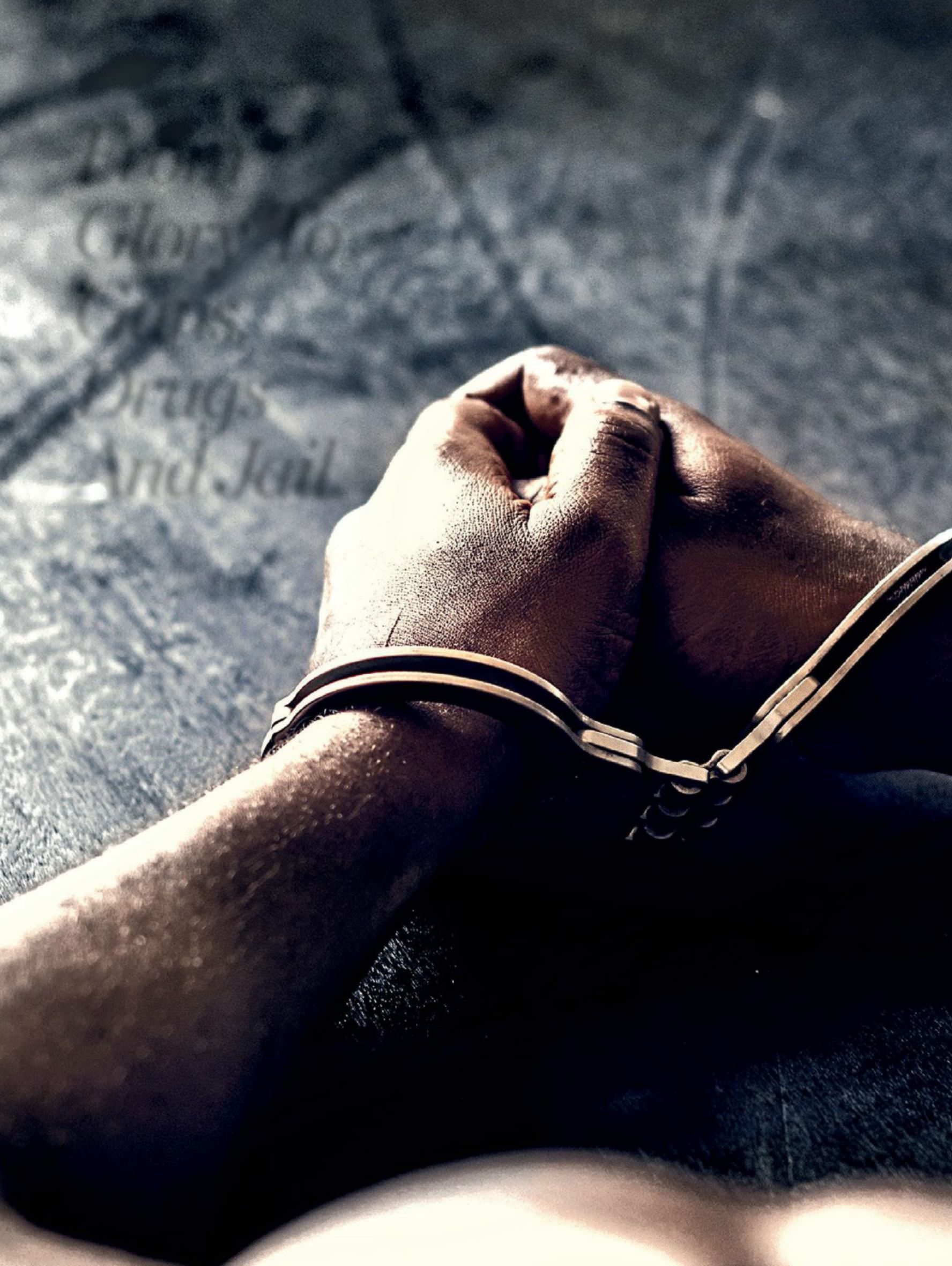 All that a sportsperson dreams of is winning medals and bringing glory to the nation. But, at times, when they can’t sustain the pace, some take to crime for survival. It is a problem that can’t be allowed to become rampant.

TO BE ON that podium, win India those medals, listen to the national anthem and watch the tri-colour fly high—dreams which sportspersons train and live for. For some, that journey is so near, and yet so far! While a few manage to get there, others fade away along the way. And then, there are those who get tapped in a net they never bargained for!

Of late, instances of ex-players—who could not make the cut, or who failed to get a job in the Forces or Railways or any government job via the sports quota—entering the world of crime has seen a rise.

Over the last few years, more than 24 athletes—both national and international—have been involved in serious crimes. While some are still in jail and some are out on bail some have even been shot in various encounters across the country.

Three-time Olympian Baljit Singh Dhillon was arrested by Punjab police on July 3, 2018, for his alleged involvement in rape and possession of drugs. Dhillon, who joined police services in 1994, has been accused of pushing a woman into drugs and raping her, and has been booked under the Indian Penal Code’s Secton 376 and various sections of the Narcotic Drugs and Psychotropic Substances Act, 1985.

“I am in shock. Sometimes allegations of rape are proven false but the police have also booked him under the NDPS Act, which is a very serious issue, considering he himself is a police officer,” said a former Indian hockey player (on condition of anonymity).

In another incident, Ghaziabad police busted a 10-member gang that included two national-level kabaddi players, Prashant Dagar and Sumit Dagar, for being part of alleged robberies that took place in Delhi and Uttar Pradesh.

Deepak Pahal, who won gold in the junior national boxing championships, was arrested by Haryana police for helping Jitender Gogi flee while he was being taken on a bus from Rohini jail to Sonepat court. Pahal, who competed in the 60 kg division, was among the 10 people, who threw chilli powder into the eyes of the policemen before robbing a gun and cartridges from them. Anil Malik, who is a coach at the Sports Authority of India’s centre in Sonipat, has been Pahal’s mentor since 2006. “Deepak was very sharp and had a great future. He was a definite medal prospect and a student every coach would love to have,” recalls Malik.

It appears Pahal had a good career ahead of him and he even wanted to join the Indian Navy through the sports quota. But, with no sign of a job or an income he took this dark path. In 2014, he broke a boxer’s jaw in a fight outside the ring. That was the end of his boxing career.