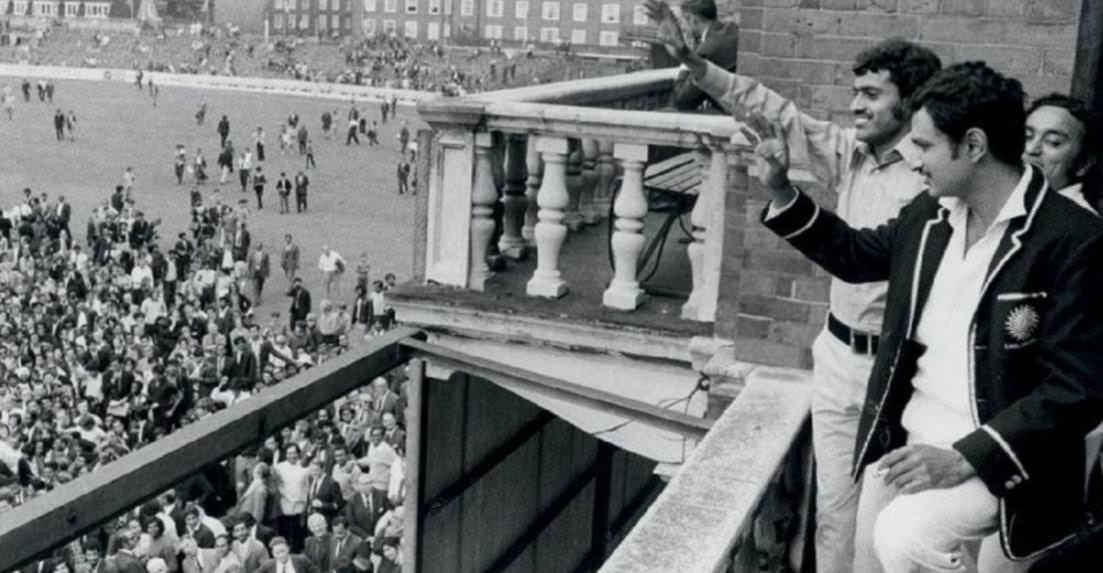 IMAGINE VIRAT KOHLI winning back-to-back Test series in South Africa and Australia today. Ajit Wadekar accomplished something that would have been its equivalent back in the day. He was the architect of India’s first-ever Test series wins in England and West Indies, and that is a great achievement. Battling prolonged illness, the former India captain passed away on August 15 at Jaslok Hospital, Mumbai. Rich tributes followed from those who either played with him or against him in international as well as domestic cricket from across the world.