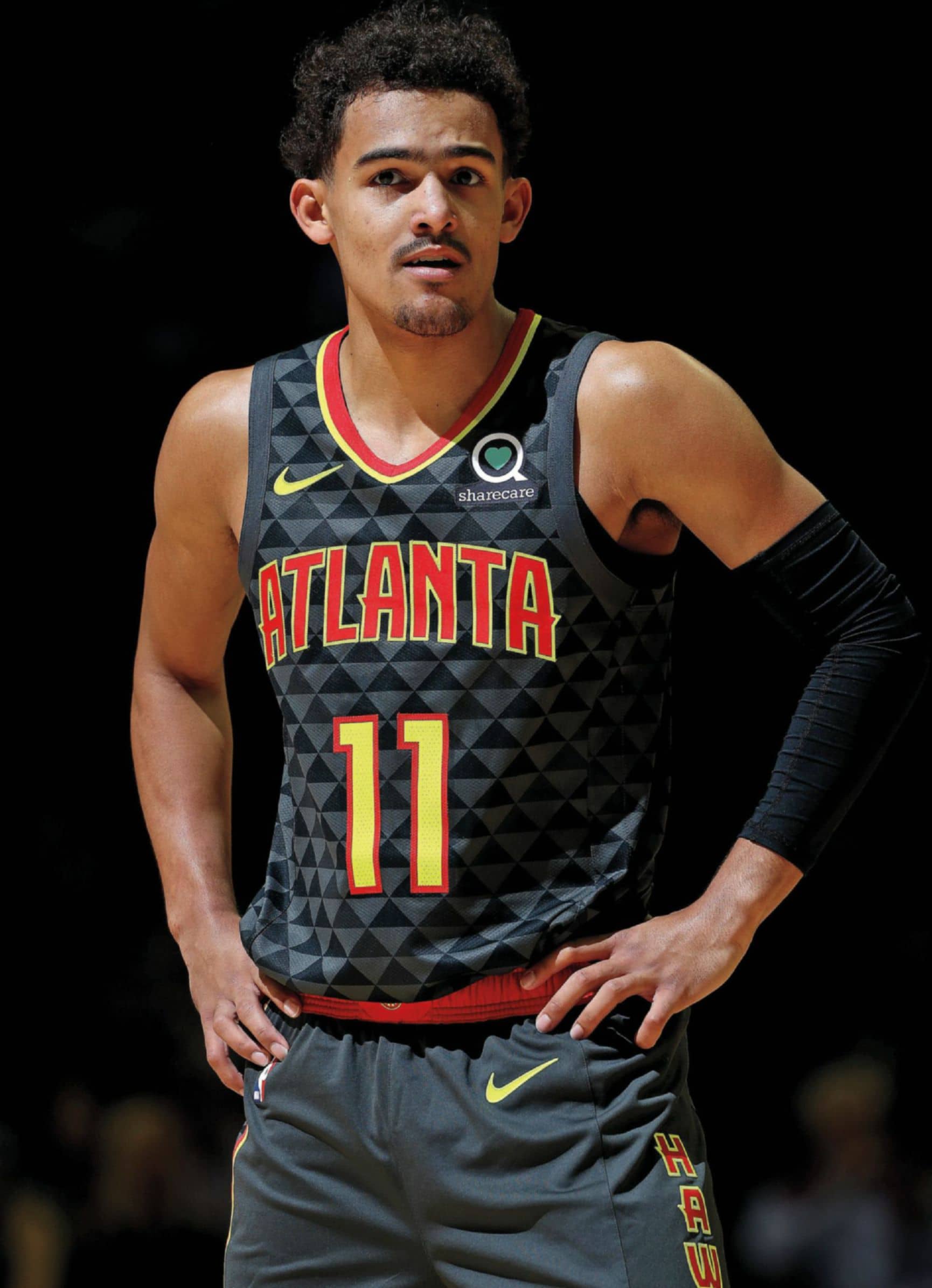 Hawks rookie TRAE YOUNG, the most polarizing pick in the 2018 NBA Draft, will have his ups and downs this season. But if he’s proven anything, it’s that the ride will wind up being well worth the wait.

THERE’S A CERTIFIED BUZZ AROUND STATE FARM ARENA. It’s the Atlanta Hawks’ home opener and radio stations and marching bands are blasting music outside. Inside, things are even crazier with fans and media ogling over a facility that’s unveiling a $200 million makeover, the second-biggest renovation in NBA history.

This rehab called for a full gutting— we’re talking new concourse layouts, new TopGolf suites, a new jumbotron roughly the size of Cobb County, new everything. There are so many changes to the former Philips Arena that, when an usher hands out souvenir programs, everyone excitedly grabs one for the map inside.

The team brought in a bright new face, too, and it belongs to Trae Young. In this rebuilding season—literally and figuratively—the super-gifted kid out of Norman, OK, is going to be responsible for some fun times around the gym. But he’s 20 and hasn’t met a 30-footer he doesn’t like, so there are destined to be a few frustrating moments as well. The Hawks know this. They only hope that the energy the fans show in the stands after a dope crossover doesn’t completely dissipate after a dumb turnover.

The whole organization knows what Trae means. Follow the aroma of grilled chicken and freshly baked brownies down to the sleek, floor-level Chef’s Club and you’ll run into Joe Schafer, the executive chef for the venue’s entire culinary program. This man leads a staff of hundreds for every State Farm Arena event, but even he knows that there’s another person in the building with much more on his plate these days.

“[Trae’s] amazing,” says Schafer, of the franchise-building point guard whose face is already plastered on billboards across the city and, of course, on the cover of tonight’s program. “He’s a little phenom. You never know what to expect in any sport when you draft. You never know what you’re going to get, but I’m excited.” 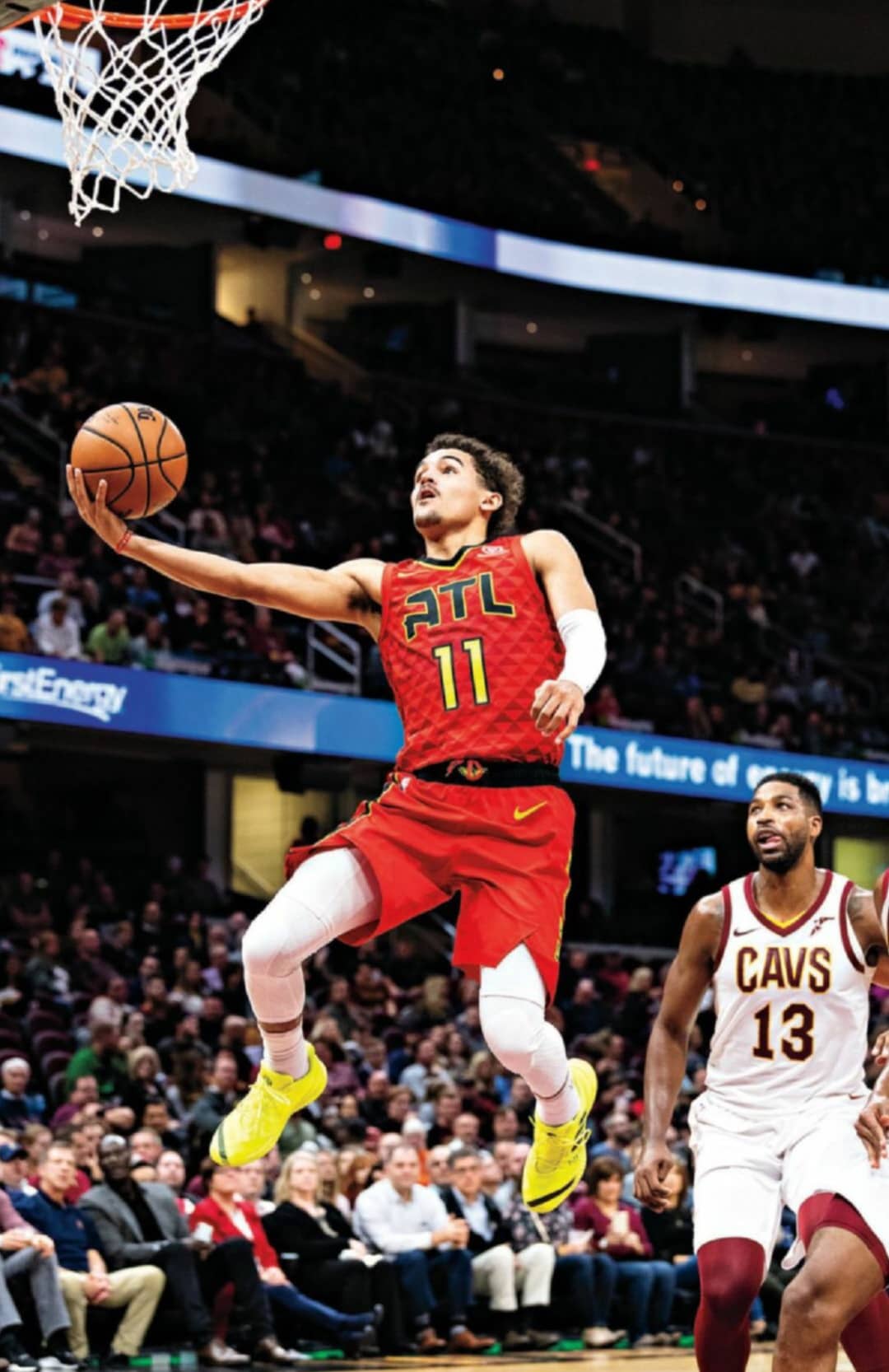 Everyone’s pumped. Until they aren’t.