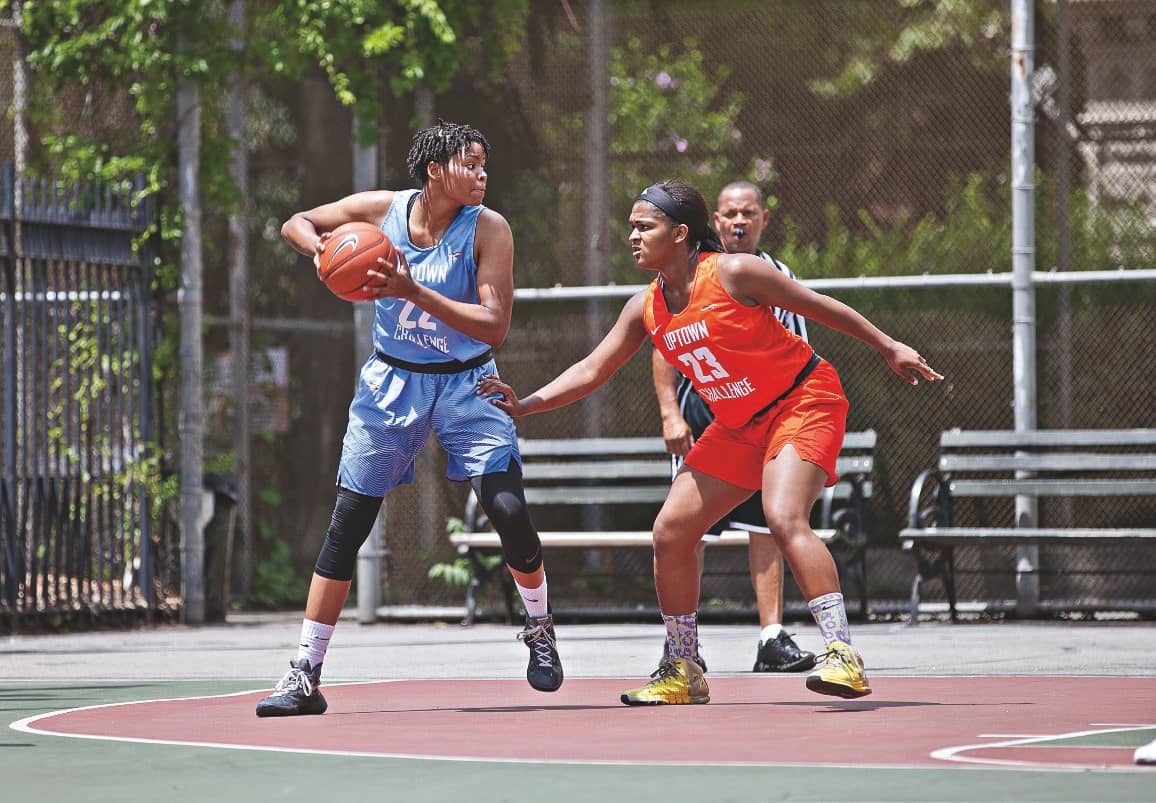 For almost two decades, the uptown challenge has provided a competitive and fun girls basketball tourney every summer in the Bronx.

Jim Couch has been one of the most trusted and respected figures in New York City basketball since the 1960s. And yet, when Couch and former All-City forward Marian Moorer set out to start an NYC summer league for girls in 2002, they faced mostly rejection and doubt.

“I caught flack about starting a girls’ league, but I was determined to have a girls’ league here,” the 90-year-old basketball icon remembers. “The guys told me, Mr. Couch, you’re wasting your time. They would not help. And I said to them, I don’t care. [...] The girls should have an equal opportunity as the boys.’” 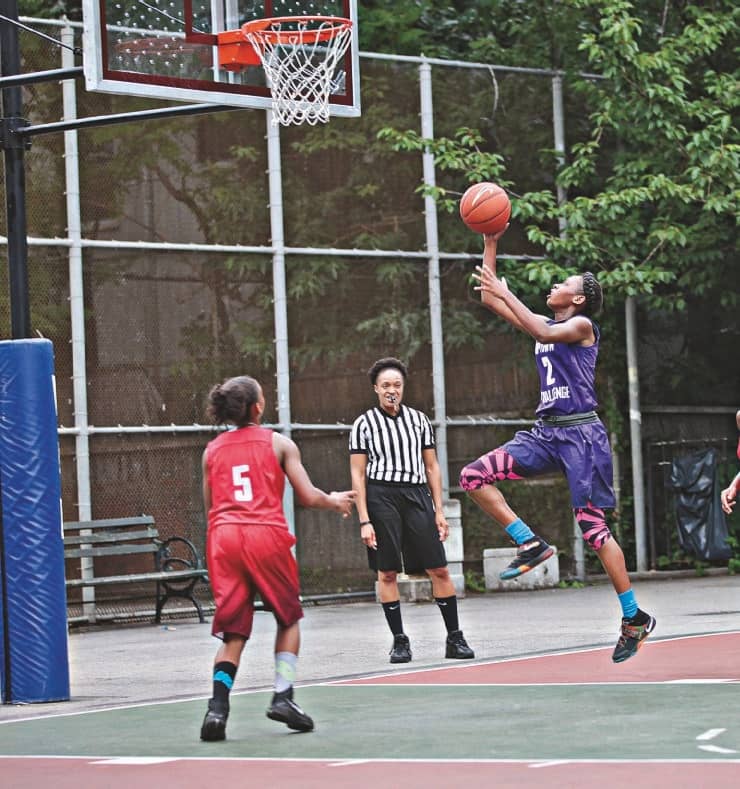 Despite plenty of pushback while looking for permits and sponsors, Moorer and Couch managed to launch the Uptown Challenge. Now in its 17th season, the summer tournament is widely regarded as NYC’s premier girls’ basketball league.

Played outdoors at 130th Street and 5th Ave in the Bronx, the tournament has a reputation for creating some of the toughest hoopers in the game.

“AAU coaches say they want to bring their girls to us before the travel season because if they can dive on that concrete, play out in that hot sun under all kinds of conditions, they’re prepared for the travel season,” Moorer says. “They’ve come through the storm.”